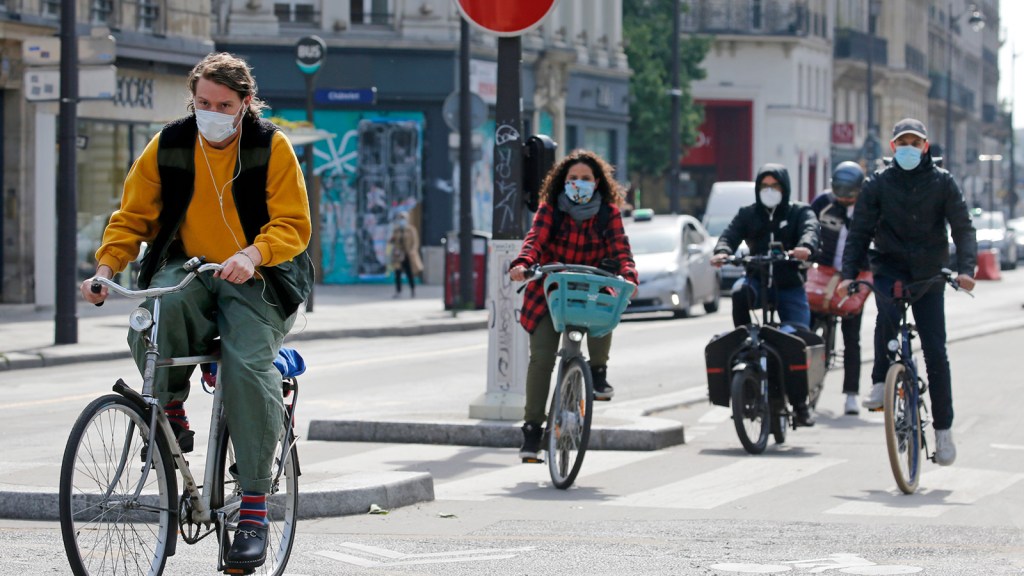 Some have claimed that dense urban areas are exacerbating the COVID-19 pandemic by their very nature. But this week, a group of mayors from some of the world’s largest metropolitan centers are arguing that cities themselves can lead a transformative post-pandemic recovery — one that will make cities better places to live for all their residents.

On Wednesday, the Global Mayors COVID-19 Recovery Task Force, a group of dozens of leaders of major cities on nearly every continent, announced a proposal for a “green and just recovery” from the pandemic. The proposal calls for substantial investments in affordable housing and public transportation, the permanent banning of cars from many city streets, the end of public investment in and subsidies for fossil fuels, and an embrace of the “15-minute city” paradigm.

“We are reaffirming our commitment to the principles of the Global Green New Deal — to protecting our environment, strengthening our economy, and building a more equitable future by cutting emissions from the sectors most responsible for the climate crisis,” the proposal’s executive summary reads.

The task force was formed this April by C40 Cities, a network of more than 90 of the world’s major cities committed to tackling climate change. Giuseppe Sala, the mayor of Milan, is the chair of the task force, which was created to establish an international effort to rebuild urban economies and infrastructure in a way that would reduce different forms of inequality, strengthen public health, and simultaneously address different causes of the climate crisis.

On the transportation front, the task force recommends expanding public transportation by deploying electric buses as well as adding railway and bike lanes. It also calls for the creation of so-called 15-minute cities, where residents “are able to meet most of their needs within a short walk or bicycle ride from their homes.” This paradigm involves the creation of new green spaces and permanent walking and cycling networks throughout cities. The task force’s recommendations suggest that these infrastructure improvements and others (like retrofitting old buildings for more efficient energy usage) could improve job opportunities for residents as well as lower emissions.

Car-centric cities are squarely in the sights of this recovery plan. It calls for cities to “give streets back to people, by permanently reallocating more road space to walking and cycling.” Some major cities have closed streets to cars during the pandemic to enable pedestrians to more easily engage in social distancing, but such measures have often been minor and piecemeal. The Global Mayors COVID-19 Recovery Task Force wants them expanded and made permanent.

“This is a reckoning for all of us for how we live and how we plan to live,” Los Angeles Mayor Eric Garcetti said during a press call on Wednesday. “Returning to normal is not the goal.”