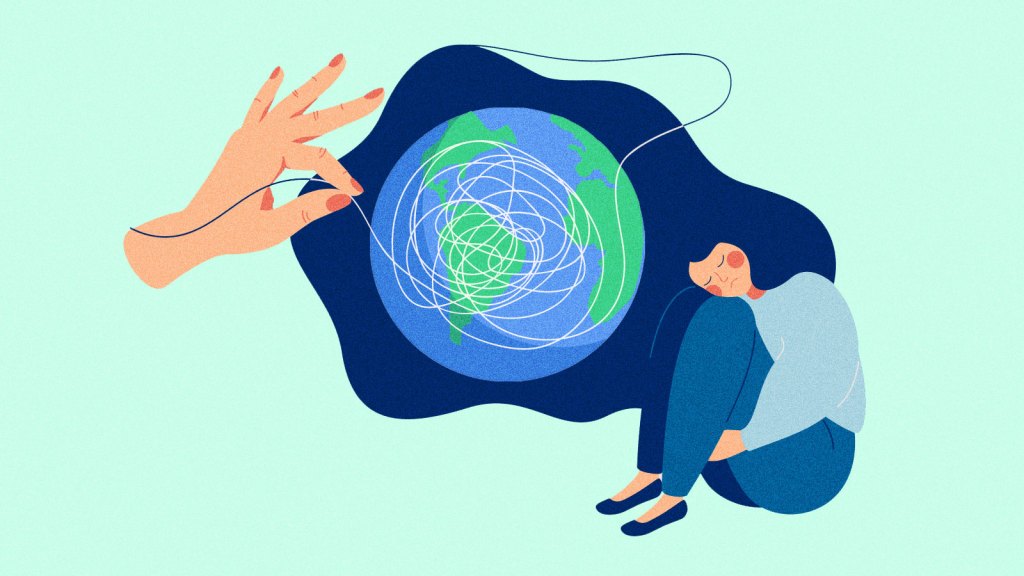 Facts are great and all, but sometimes you just need to tell a good story.

Sharing personal anecdotes about how the climate crisis is changing our lives for the worse can persuade people to care, according to a new study. And that’s including conservatives.

In two experiments, people listened to a short radio clip from 2015 about Richard Mode, a 66-year-old North Carolinian who enjoys hunting and fishing. In heartfelt tones, Mode describes how he’s seen the climate changing first-hand as ducks migrate later in the year and trout disappear from their old haunts.

“Trout require cold, clear, clean water,” Mode says in the clip. “Places that I’ve trout fished in the past that used to hold lots of fish are warming, and the fish just aren’t there like they used to be. It makes me very, very sad.”

After listening to the segment, the study participants — who identified as conservatives or moderates — reported greater concern about climate change and greater acceptance that it was happening and caused by humans.

“I was surprised that we were able to shift the climate change beliefs and attitudes of conservatives to such a significant degree,” said Abel Gustafson, a postdoctoral associate at the Yale Program on Climate Change Communication and the lead author of the study.

The research jibes with other studies suggesting that scientists and activists might rely too heavily on facts and evidence in their attempts to persuade people to take action, and not enough on stories like Mode’s. Gustafson’s study found that people who felt more worry and compassion when listening to Mode tended to change their minds the most.

It’s easy to talk to liberals about climate change, Gustafson said, “but if you’re only preaching to the choir, there’s limited progress you can make.” Despite the popular notion (at least on Twitter) that people who dismiss climate change are a lost cause, there’s evidence that Americans really are coming around to accept climate science — albeit slowly.

When someone says they’re “worried” about climate change, according to research, that’s one of the strongest signs they’ll support policies to curb global warming. Yet the importance of emotional engagement often gets overlooked. “The scientists, we’re interested in and motivated by the facts and figures and the raw numbers,” Gustafson said, “but we oftentimes forget that most other people in our audience are not.”

But all these rapid changes mean that many people are forced to grapple with the emotional consequences of an overheating planet in real life. You see it reflected in new words and phrases like ecoanxiety, climate grief, and flight shame. There’s also solastalgia, coined by the environmental philosopher Glenn Albrecht, a mashup between “solace and nostalgia” that describes the homesickness felt when your home landscape has changed for the worse.

When describing his sadness at the lack of trout in local waters, Mode says, “There’s a sense of loss there that I cannot fully describe to you verbally.” That sure sounds like a case of solastalgia.