The term ‘minority’ has never made sense. Let’s cancel it. 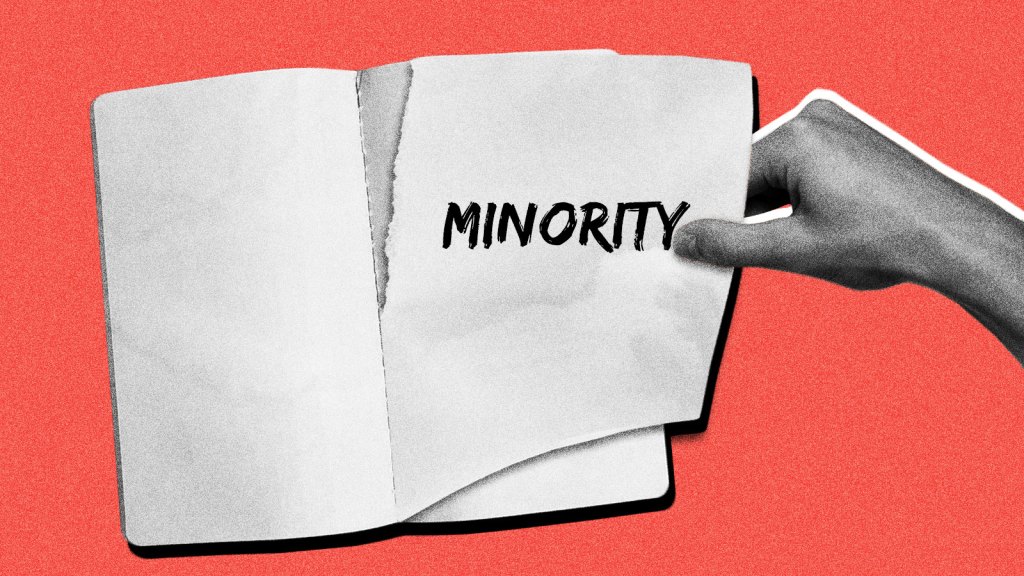 The term ‘minority’ has never made sense. Let’s cancel it.

Nearly three decades ago, I wrote the following sentence in a Boston Globe column: “Let us bury the term ‘minority.’”

Silly me, thinking in 1991 that I could eliminate this amorphous, diminutive label for people of color with a few taps on a keyboard. I excised it from my own writing, as government, businesses, and the media continued to employ “minority,” “minorities,” and “minority communities” as lazy shorthand.

I was offended to be categorized by the root word “minor,” which Merriam-Webster defines as “inferior in importance, size, or degree: comparatively unimportant.” I argued the term no longer made sense in a United States where people of color were the majority in many cities.

In 2020 as the entire nation edges toward becoming majority people of color, the word remains deeply embedded in our political discourse and discordance.

When delivering last month’s eulogy at the funeral for civil rights hero John Lewis, former President Obama said – without calling them out by name – that President Trump and Republicans were surgically “targeting minorities and students” in voter-suppression campaigns. Trump retorted that Obama “did a bad job for minorities,” before proclaiming, “I did much more for minorities.”

Trump then shed his cape as a superhero for “minorities” Wednesday and denigrated them like a 1960s white flight block buster. Asked to clarify his claim that a Joe Biden presidency would usher in an invasion of the suburbs by dark-skinned people, Trump noted that roughly a third of suburban residents are already “minorities” who want to “destroy suburbia” by changing zoning laws to build low-income housing. “You want something where people can aspire to be there, not something where it gets hurt badly,” the president said.

Obama’s use of “minorities” was noteworthy for its irony. The first Black president would not have won two terms without an overwhelming majority vote from people of color. After all, only 43 percent of white voters chose him in 2008; and only 39 percent went his way in 2012.

Trump’s use of the term was, of course, in the cynical service of patronization and the evil service of stoking white fears. At one, he wants to magnify the danger of people of color while reminding those communities of the status he wants to keep them in.

That makes this a perfect time to finally conduct that funeral for “minority.”

If you believe words have power – or can disempower – the “minority” labeling of Black and brown people has surely played no small part in our concerns being ignored or perpetually diluted by white politicians, businesses, and voters. The current COVID-19 massacre is an ultimate example of what happens to people labeled as “minorities,” when generations-old racial disparities in jobs, housing, education, and health are pathologically deemed comparatively unimportant. The APM Research Lab says 18,000 more African Americans, 6,000 more Latinos, 600 more Indigenous Americans and 70 Pacific Islanders would be alive today if we died of COVID at the same rate as white Americans.

This outright crime against humanity is a perfect moment to consign “minority” to the lexicon of white supremacy culture. Even as I write, the word is badly infecting an arena that touches on just about every disparity there is: environmental justice.

Last week, when California Senator Kamala Harris — now the presumptive Democratic nominee for vice-president — and New York Representative Alexandra Ocasio-Cortez introduced the Climate Equity Act, the New York Times picked up a Reuters story that stated the lawmakers were trying to “beef up federal accountability for pollution in minority communities disproportionately harmed by climate change.” The Washington Post noted that the act “would require relevant bills in Congress to be scored on how much they may adversely impact poor and minority communities.”

When President Trump last month announced the rollback of the 50-year-old National Environmental Policy Act, or NEPA, which gives communities the chance to testify to the possible impacts of infrastructure projects, the Associated Press wrote, “Opponents say the changes the Trump administration made will have an inordinate impact on predominantly minority communities.” In June, when the president signed an executive order expediting projects like oil and gas pipelines, the headline in The Hill blared, “Trump’s latest environmental rollback threatens minority communities, experts warn.”

This is by definition a ridiculous irony: So-called “minority” communities bear the majority of the burden of living with the environmental degradation of the United States. A 2014 report by the Environmental Justice and Health Alliance for Chemical Policy Reform found that while white Americans were 64 percent of the nation’s population at the time, they made up only 47 percent of residents who reside in “fence-line zones” that are extremely close to dangerous chemical facilities.

Those facts are far from common knowledge thanks in part to America’s semantic suppression of them into a separate, “minority” universe. I’m hoping COVID-19 and the protests over police brutality will ensure a sustained spotlight on these details in the much broader discourse over systemic racism. If so, millions will soon learn that the hand of environmental injustice is everywhere, from cradle to grave.

A study published last year in the Proceedings of the National Academy of Sciences found that fine particulate pollution kills 107,000 Americans a year. Many of the same researchers revealed that white households disproportionately generate the contaminants via their consumption of goods and services. Meanwhile, African-American and Latino neighborhoods disproportionately breathe in those particulates, which attack the lungs and heart. Add to that, recent Harvard University public health research that found that only a small increase in particulate pollution is tied to a large increase in COVID deaths.

Communities sickened by noxious and neurotoxic emissions face higher risks of premature births, cancer, poor performance in school, lost time at work, and frozen home values. They face a much higher chance of being visited by the COVID angel of death on its hunt for compromised bodies. When people of color are so entrenched in the majority of such deadly dysfunction, we cannot wait until 2045 or so to become the actual majority – and for our nation to take what ails us seriously.

In 1991, I wrote, “Eradicating ‘minority’ is a beginning toward forcing this country to recognize ethnic and color groups in specific contexts’ – as opposed to a majority/minority binary where semantics alone makes it easier for them to be forgotten. Back then I drew the analogy to the minor leagues being the chump divisions of baseball, sad songs being sung in a minor key, and the minority party being out of power.

That comparison holds today (though out of respect for baseball players trying to realize their dreams, I would replace “chump” with “less recognized”). When it comes to which communities are ducking dust, holding their noses to avoid fumes, or hiding from a modern-day plague, the term “minority” is meaningless — unless its meaning is to keep these injustices so minor that a nation never lifts a finger to stop it. 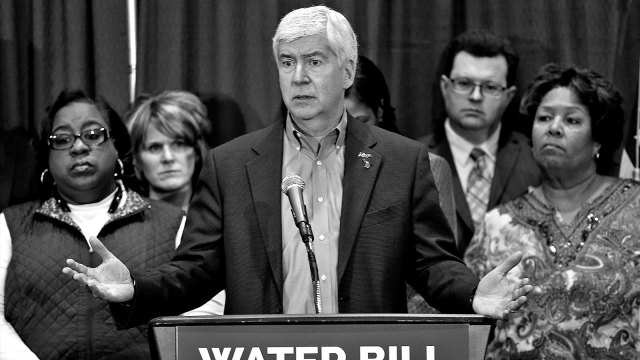 Don't understand the connection? Let me draw you a picture.
See all articles in this series