Can climate action win over suburban voters? This Senate climate hawk thinks so 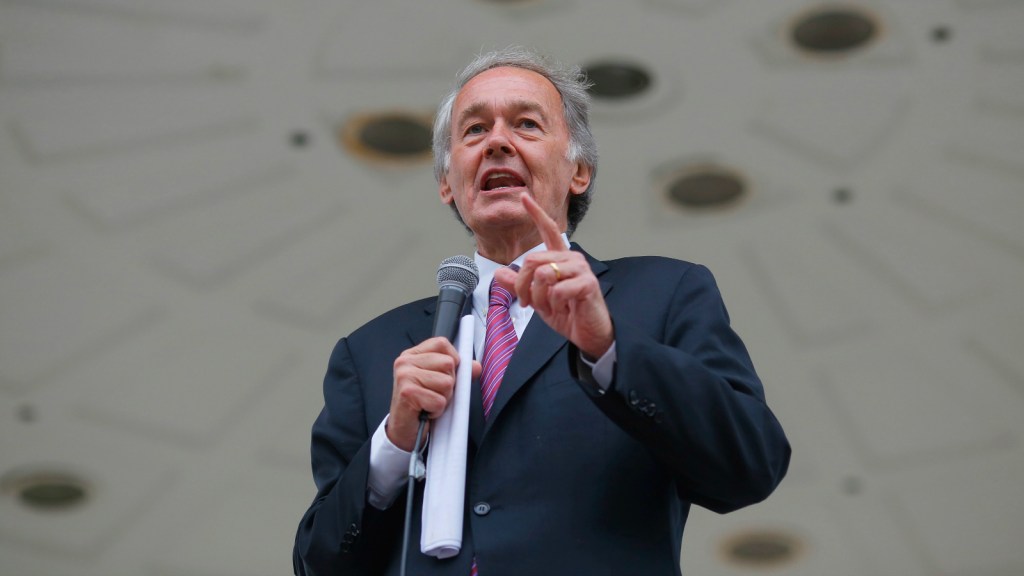 REUTERS/Brian Snyder
On your Markey, get set ...

Can climate action win over suburban voters? This Senate climate hawk thinks so

PHILADELPHIA — Sen. Ed Markey of Massachusetts, one of the leading climate hawks in Congress, thinks climate change can be a potent political issue this fall.

“I think it’s a very powerful suburban swing-voter issue,” Markey told Grist during a reception at the Democratic National Convention. “In the suburbs, people care about clean water, clean air, climate science. They are, in large part, in a position where they can prioritize it because to a large extent they’re doing well, but they can’t protect their families from climate change.” And wooing suburban swing voters, Markey says, will be essential for a presidential candidate to build a winning coalition.

He’s right on that last point, at least. Cities lean liberal and rural areas lean conservative, but the majority of Americans live in suburbs, so that’s where presidential elections are won and lost. And college-educated white voters — a mostly suburban group — are a key swing constituency. Counterintuitively, though, college-educated Republicans and independents are actually less likely to fully accept climate science than non-college educated Republicans and independents.

At the Democratic convention this week, climate change has been interwoven into the party’s message like never before. Speakers have talked about it, activists are organizing a climate caucus, and the platform is more ambitious than ever on climate. But that may reflect the actual importance of the issue and the party leadership’s desire to appeal to its base, rather than any belief that swing voters can be won over with climate appeals. Typically, polls have shown that while most voters accept climate science and support climate action, few rank it as a top issue.

But hopefully Markey is right that climate action can appeal to a wide swath of swing voters, because nothing motivates politicians like the prospect of winning.