Liberal congresswoman explains why she has some misgivings about solar leasing 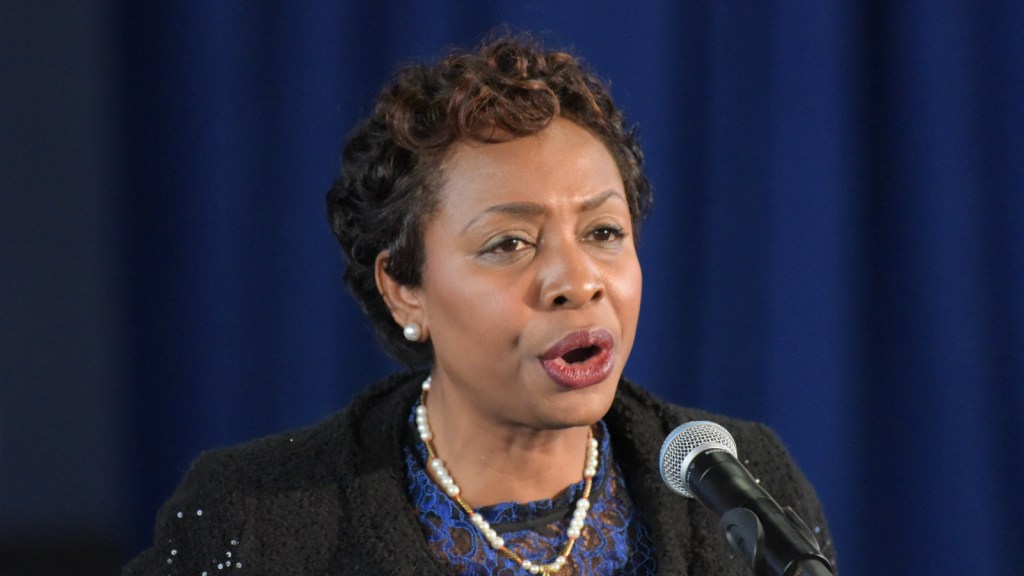 Shutterstock
Let the sunshine in

Liberal congresswoman explains why she has some misgivings about solar leasing

PHILADELPHIA — Rep. Yvette Clarke, the liberal and pro-environment Brooklyn congresswoman, explained to Grist on Monday why she recently sent a letter ghostwritten by the utility industry to the Federal Trade Commission.

The letter, penned by lobbyists for the Edison Electric Institute, the trade association for electric utilities, raised a number of concerns about home solar leasing companies failing to properly inform customers about the financial risks and burdens of their agreements. The Edison Electric Institute is antagonistic toward rooftop solar, and this letter was part of a broader push by the utility industry and its allies to curb the rapid expansion of home solar arrays.

Clarke, who has a pro-environment voting record, told Grist that she does not agree with all of the institute’s anti-solar views, but she does share its concern that some solar consumers might be ill-informed about the financial commitment they are making when signing a long-term solar lease. “My concern is that companies need to be transparent about what the actual costs are for leasing this equipment and the encumbrance that will be on their homes from generation to generation,” Clarke told Grist in Philadelphia, where she is attending the Democratic National Convention. “[If] you’re trying to sell your home [and] you’re leasing solar equipment, that becomes a challenge.”

Clarke did not respond to a request for comment from Grist in June when we wrote about her letter. At the time, Tyson Slocum, director of the energy program at consumer advocacy group Public Citizen, said that the broad concern about transparency in the rooftop solar industry is valid, but that the electric utility industry is only feigning concern over the issue as part of its broader campaign to undermine solar.

Clarke insists that her concern is genuine. “The Federal Trade Commission is all about consumer protection,” she said on Monday. “Let’s bring some sunshine, some sunlight, to this particular issue. I’m extremely pro-environmental, but I also am about protecting consumers.”