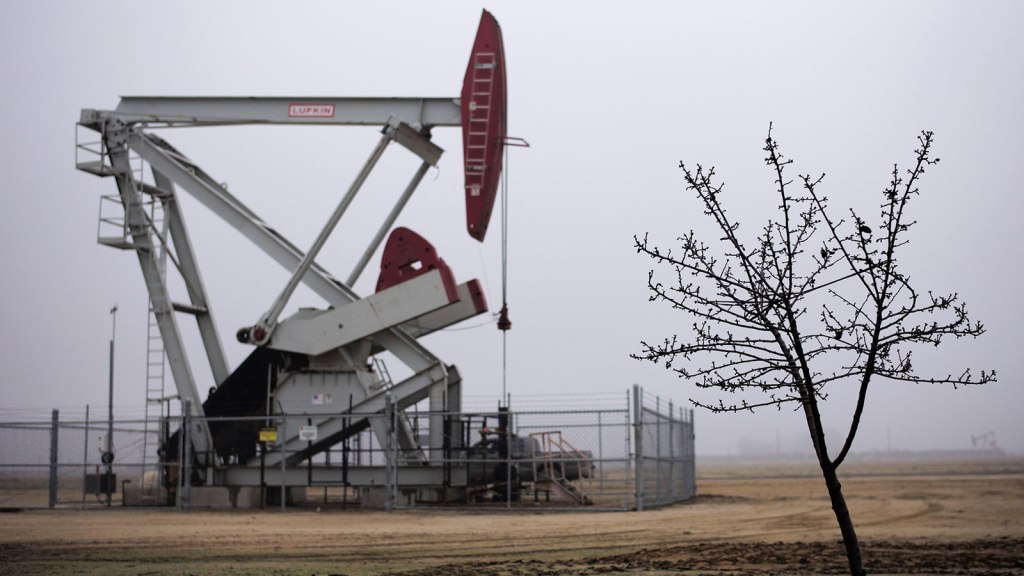 Pack your petroleum-based gear for your next #BLMAdventure on public lands. #DYK more than 6,000 products, including insect repellent, fishing rods, canoes, and tents, are by-products of crude oil? Learn how minerals improve everyone's quality of life on #Mineral Monday. pic.twitter.com/yoGPyyhxK3

That’s the message of a tweet sent out earlier this week by the Bureau of Land Management’s Eastern States office, which is responsible for federal lands east of the Mississippi River. After name-dropping several pieces of camping equipment often made from crude oil, the BLM urged followers to “Learn how minerals improve everyone’s quality of life on #Mineral Monday” — using the oil industry’s favorite euphemism for fossil fuels. (The euphemism doesn’t appear to have gained much traction on Twitter — most of the other recent tweets using the #Mineral and #MineralMonday hashtags refer to, you know, rocks.)

Though the BLM’s Eastern States office has fewer than 1,200 Twitter followers as of publication, the Mineral Monday tweet has been endlessly quote-tweeted with incredulous comments like “This is not a parody account” and “Grim beyond satire.” It’s ironic that the federal agency whose official mission is “to sustain the health, diversity, and productivity of the public lands for the use and enjoyment of present and future generations” is promoting fossil fuels, the continued use of which endangers both the health of the public lands and future generations. But under the Trump administration, it’s almost expected that BLM Twitter account is moonlighting as an American Petroleum Institute fan account.

Since Trump took office in 2017, political appointees have weakened the agency by relocating career public servants’ jobs to remote offices. The BLM’s acting director, William Perry Pendley, has called human-caused climate change a “fiction” and climate activists “kooks.” He’s also opined that the Founding Fathers “intended all lands owned by the federal government to be sold” — an unusual opinion for someone in charge of maintaining all lands owned by the federal government. Under Trump, the BLM has replaced images of hikers on its website with photographs of coal and pipelines. It also quietly scrubbed its mission statement — the one about sustaining the health of public lands —from all press releases.

And if BLM’s tweet makes it sound like it’s drawing a paycheck from the fossil fuel industry, that’s because it is. Trump’s BLM has sought to expand drilling and fracking on federal lands. In 2018, the most recent year for which numbers are available, the agency generated a record $1.1 billion from oil and gas lease sales — nearly triple the previous record.

In a press release heralding those sales, the Interior Department noted that the agency’s record oil and gas revenue was “nearly equal to the BLM’s budget for Fiscal Year 2018,” as though federal agencies’ mission is to turn a profit rather than, you know, serve the public interest.