Antibiotic use went up last year. Should we be freaking out? 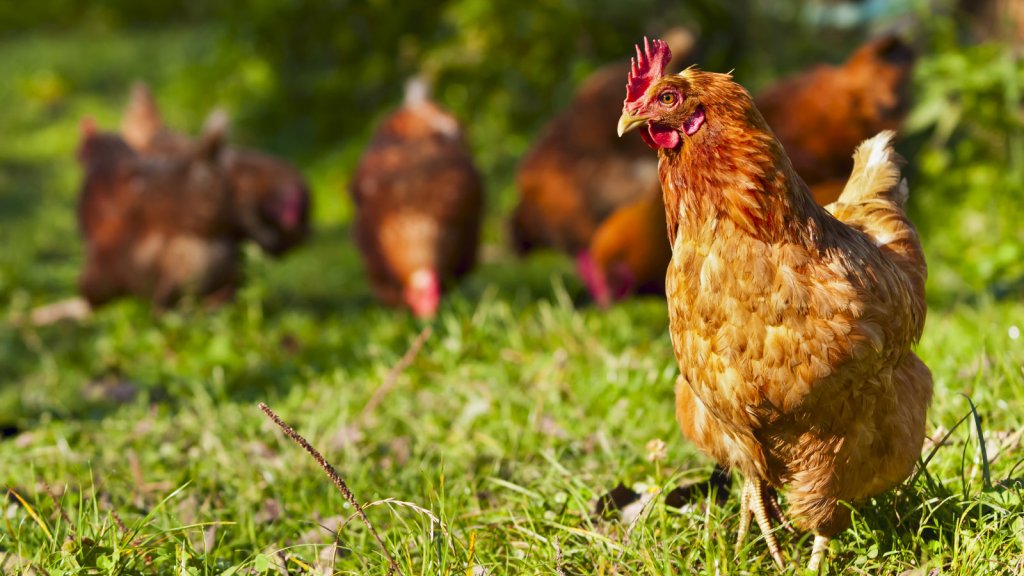 Antibiotic use went up last year. Should we be freaking out?

Relax, Chicken Little. Remember what happened the last time you overreacted? A fox ended up eating all of your friends.

“Geez, how many times do I have to apologize for that? You’d’ve thought the sky was falling, too, if that acorn hit your head. It was a very hard acorn.”

I have a very hard head.

“Well, this time is different. The Food and Drug Administration just announced that antibiotics sales in livestock production increased 3percent in 2014, up 23 percent from 2009! Don’t these people know that antibiotic resistance is on the rise? The superbug apocalypse is upon us! The sky is falling! The sky is fa–”

“The one that’s going to kill us all one day when our antibiotics no longer work against deadly infections. Seriously, this is big news. Farmers use medical antibiotics in livestock production all the time to treat diseases and make their animals grow bigger and faster, but misuse of these drugs leads to resistance among some bacteria. In fact, just last month, researchers announced that they’d found bacteria in both livestock and humans that had become resistant to one of our last-resort antibiotics. It was truly terrifying news and really put a damper on my Thanksgiving. Well, that and what happened to Turkey Lurkey.”

That actually does sound pretty scary. But surely, the FDA is aware of this looming catastrophe and has done something to stop it, right?

“Kinda. In 2013, the FDA released non-binding recommendations to the meat industry on how to cut down on antibiotic use. Specifically, they said that drug makers should phase out labels hyping growth promotion and stop offering antibiotics over-the-counter, by the end of 2016. And we’ve recently seen a spate of big food companies promising to cut down on antibiotics use. Tyson, for example, said earlier this year that it would cut out medically important antibiotics from its chicken production by September 2017. I learned that from Nathanael Johnson, my favorite Grist writer.”

“Anyway, I guess the sky isn’t falling — yet. But some say that non-binding recommendations from the FDA aren’t enough to prevent this looming catastrophe. I guess we’ll just have to see where things stand a year from now. If the sky is indeed falling then, I’ll be sure to let you know.”

I’m sure you will. Meanwhile, have you seen the boy who cried wolf? I think I heard him saying something about permafrost.