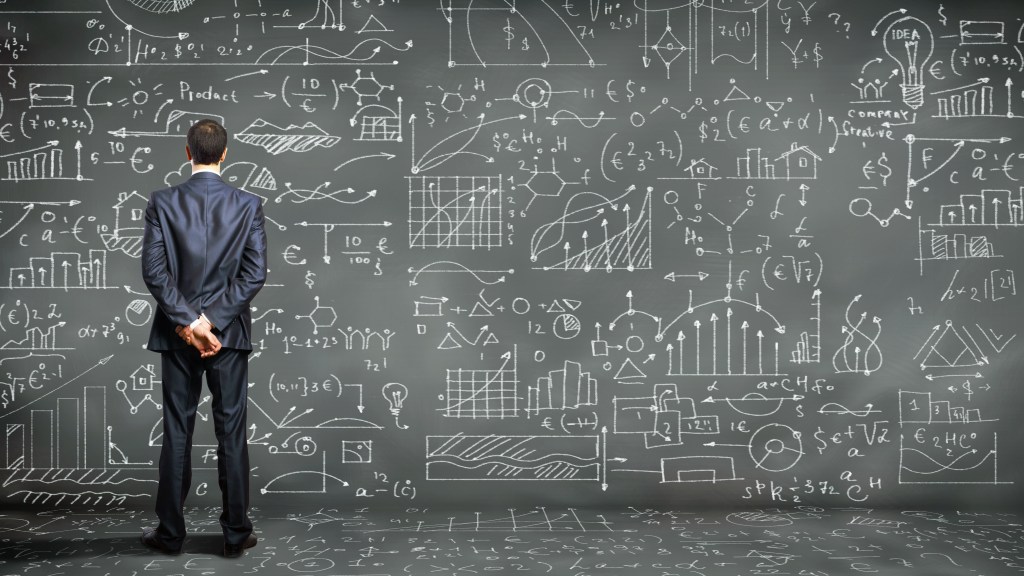 Last week, when I wrote about the scientist Tyrone Hayes and the controversy over the herbicide atrazine, I suggested that “the industry has defined the rules of the game so narrowly that only it can play.”

But I didn’t understand exactly how this worked. The short answer: It’s too expensive for scientists to do the experiments that regulators want.

Jason Rohr, a scientist at the University of South Florida, has bumped into this issue. One of the problems, Rohr said, is that regulators pay more attention to studies conducted with what’s known as Good Laboratory Practice.

“Good Laboratory Practice is basically a bunch of hoops to jump through: properly calibrating your pipettes, stuff like that,” Rohr said.

Rohr is all for doing that stuff. But documenting that you’ve jumped through those hoops is so expensive that it’s almost impossible for any academic lab. It’s only the contract labs — commissioned by industry to do government-required testing — that spend the money to prove that they are doing everything right.

This all started back in 1978 to keep contract labs from cheating. A scandal had unfolded around a lab called Industrial Bio-Test; its employees were eventually sentenced to prison for falsifying data. Good Laboratory Practice was the solution — strict standards and verification so regulators could weed out bad operators.

Over the years, however, regulators have increasingly applied these standards to everyone, not just the contract labs. As a result, they’ve made less use of research from the “open literature,” that is, the studies done by university scientists.

Good Laboratory Practice can provide a false sense of security, Rohr said. “It doesn’t insure that the experiment is well designed or well conducted,” he said.

In 2009, a group of scientists pointed out this problem, publishing a paper in Environmental Health Perspectives. By then, they wrote, regulators had done a complete 180: Instead of giving less weight to the industry-funded research that had required the institution of Good Laboratory Practice, regulators were now acting as if “industry-funded GLP research is somehow superior to [National Institutes of Health]-funded studies.”

It’s a little more complicated in the case of atrazine. The EPA said that it took all the available science into account, not just the studies conducted with Good Laboratory Practice. But in the end, the EPA excluded all research but two industry-funded studies done at a GLP contract lab.

Basically the EPA, faced with uncertainty, said OK, we do see sufficient evidence to make us worried that there’s something going on with atrazine, but we don’t know exactly what is happening or how it works. So the EPA asked for better studies, laying out specific methodologies to test whether atrazine is messing with frog gonads via the specific biological mechanism Hayes had proposed. If you narrow the field of inquiry that tightly, you can have a higher level of certainty — but you only get an answer to that very specific question. Syngenta, which was paying close attention to all this, organized a couple of studies and gave the EPA exactly what it wanted. No one else did. Those were the studies the EPA used, and they show that atrazine didn’t seem to affect frog gonads. Done.

This bothers me, because even honest scientists with the best intentions tend to get the results their funders want. And, in this case, Syngenta has shown that it’s willing to take the low road.

Here’s what we know about atrazine:

So in cases like this, regulators have to weigh uncertainty: On the one hand we have a potential, but still unproven, risk, and on the other, we have an effective weed control that might be replaced by something more toxic.

Now, I’m not one of those people who think that every technology should be considered guilty until it’s proven totally innocent. That would paralyze innovation. But it seems we’ve swung a bit too far in the other direction. Several scholars have pointed out that our regulatory mechanisms are ill-equipped to deal with the complexity of endocrine-disrupting chemicals. If we presume a technology’s innocence until we have absolute proof of guilt, that paralyzes regulators — and leaves us all at risk.