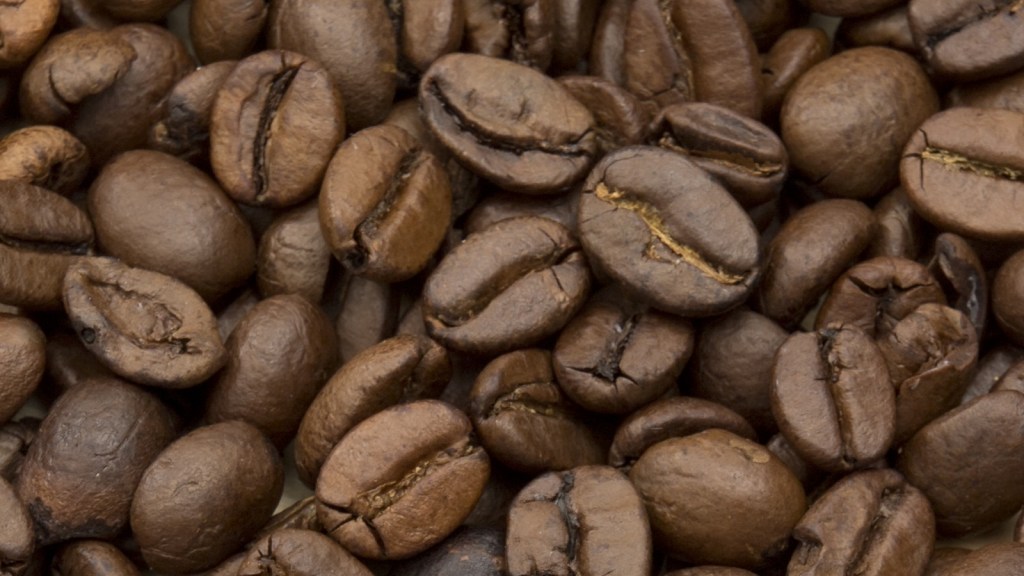 By 2080, according to some estimates, nearly 70 percent of the world’s coffee supply could run out, thanks in part to record high temperatures, increasing droughts, and the spread of fungal diseases. Brazil’s been hit particularly hard by the shortage; the country is predicted to produce just 45 million bags of coffee this year, instead of its usual 55 million. That’s 42 billion less cups a year.

As coffee beans become scarcer, some producers are stretching both their inventory and their profit margins by adding fillers to their coffee, says a team of Brazilian researchers.

Using liquid chromatography, which identifies the individual chemical components of a mixture, the Brazilian scientists found wheat, soy bean, brown sugar, barley, corn, and rice commonly interspersed with the grounded coffee they tested. Large amounts of wood and dirt were also prevalent, an issue not only for purists who prefer to drink their coffee black, but for those with potential allergies to the unknown additives. As TIME reports, the scientists are identifying the rogue coffee with increasing accuracy:

Since coffee is made up of carbohydrates, the researchers believe they could create what they refer to as a “characteristic fingerprint” which would identify what’s coffee, leaving behind the fake stuff.

“With our test, it is now possible to know with 95 percent accuracy if coffee is pure or has been tampered with,” said study author Suzana Lucy Nixdor of State University of Londrina in a statement.

Looks like the Brazilians’ research is still underway and not ready for the mass market yet. Until then, enjoy deciphering those notes of caramel, dark chocolate, and twig in your next pour-over.