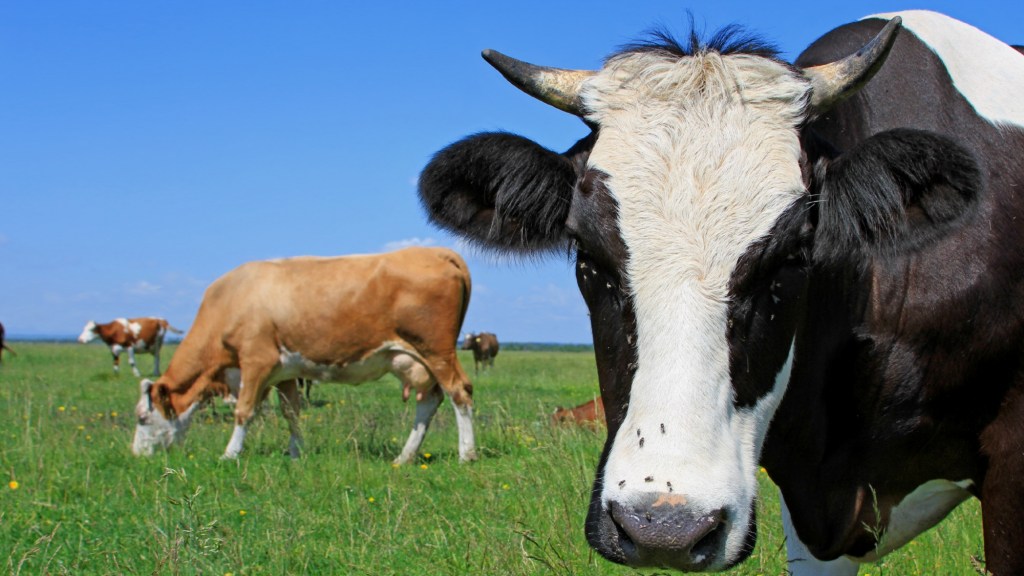 More than a million gallons of crap were let loose following agricultural accidents in Wisconsin this year.

No, we aren’t talking bullshit. We’re talking about cow shit, the E. coli– and nutrient-laden fruits of the state’s dairy industry. This is the kind of pollution that causes green slime to grow over the Great Lakes and that leads to dead zones at the other end of the Mississippi River in the Gulf of Mexico.

The Milwaukee Journal-Sentinel reports that already this year farming accidents have spilled 1 million gallons of livestock manure in the state. That’s more than five times the amount that was leaked during similar accidents last year. The figure only includes the most spectacular explosions of poo, not the cow pats that are washed off grazing lands into creeks and rivers during rains.

Wisconsin farms this year generated the largest volume of manure spills since 2007, including an accident by the University of Wisconsin-Madison’s flagship research farm in Columbia County that produced a mile-long trail of animal waste. …

Manure contains an array of contaminants, including E. coli, phosphorus and nitrogen, that can harm public waterways and drinking water. …

[M]anure handling is a volatile issue in Wisconsin as dairy farms grow larger.

Factory farms, aka concentrated animal feeding operations or CAFOs, have been responsible for about a third of manure spills in Wisconsin since 2007.

State officials say they’ve become more proactive in addressing spills in recent years, but apparently not proactive enough. The EPA hasn’t been proactive enough either; it was recently ordered by a federal judge to decide what to do about fertilizer contaminating waterways and worsening the Gulf of Mexico dead zone.