Foster Farms to reduce antibiotics in its chicken, but is it enough? 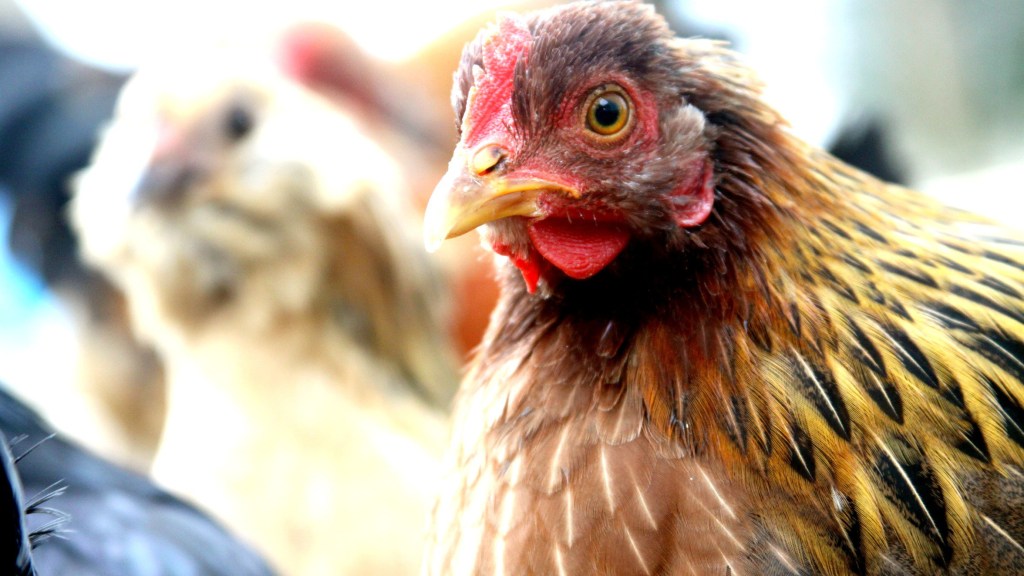 Foster Farms to reduce antibiotics in its chicken, but is it enough?

A month ago, when Tyson announced it was slashing the use of antibiotics on its vast chicken farms, industry watchers called it a tipping point. The other chicken companies that haven’t made similar commitments must be feeling the pressure: No one wants to be known as only major producer still relying on medically important antibiotics.

The company also noted that it has been trying to reduce antibiotics for a while now:

As part of Foster Farms’ commitment to responsible production and continuous advancement, the company has tripled its production of chicken raised without any antibiotics since 2014. Foster Farms has already eliminated antibiotics that are critical to human medicine in all of its chicken production companywide and is working to eliminate the use of all human antibiotics. Its practices will be independently audited to ensure compliance with the stated objectives of its antibiotic stewardship policy.

Steven Roach of the activist group Keep Antibiotics Working responded to the news with a statement suggesting that this is an important step, but not as comprehensive as the previous pledges:

Though not as far-reaching as the commitments made by Perdue or Tyson Foods, Keep Antibiotics Working applauds Foster Farms for joining the trend in poultry companies moving to reduce their use of antibiotics. We urge Foster Farms to make this move transparently by ensuring that its future use of antibiotics in flocks be publicly reported, both in terms of the reasons for use and the amounts, and by releasing the results of its third party audits.

If Foster Farms really wants to lead the pack, Roach said, it could take similar steps with its turkey farms.

The more we use an antibiotic, the more quickly pathogens gain resistance to it. That’s why there’s been a long campaign to end the use in agriculture of those antibiotics that doctors use to treat humans. The types of germs that live in animals are usually different from the germs that infect humans, but bacteria can pass the genes for antibiotic resistance back and forth between species. That’s why these moves by companies like Tyson and Foster Farms are worth cheering.