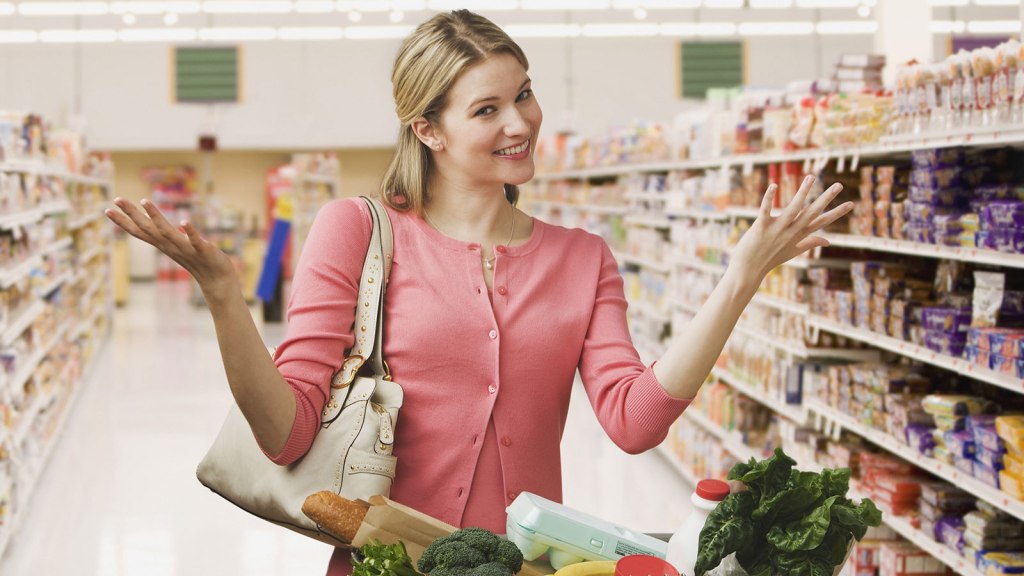 It’s starting to look like the average eater doesn’t care about GMOs.

At the very beginning of 2014, General Mills announced that it was making its original Cheerios without any genetically engineered ingredients. Back then, I wrote:

The company said it’s not responding to pressure; rather, it’s interested in the possibility that customers might “embrace” (i.e. buy more) GM-free Cheerios. Even if that’s true, activists may have rallied enough interest to get General Mills’ attention, and I suspect that the company wants to try labeling as an experiment. Will a non-GM label increase sales? Will customers pay a higher price? The answers to these questions will be valuable to the company in planning for the possibility of labeling laws.

So what data is this experiment generating? Well, in March, General Mills said that it had gotten a lot of positive publicity but so far had seen no increase in sales. That was too short a window of time to reach any conclusions; I wanted to wait and see what happened.

A few days after the General Mills announcement, and without any media fanfare, Post Foods put a GMO-free label on its Grape Nuts. While Cheerios boxes noted their GMO-free status discreetly on the side panel below the nutrition facts, Grape Nuts put a Non-GMO Project sticker on front. Now that’s a more interesting experiment: Do customers know/care enough to look for GMO information? Does slapping a notice on the front of a box change anything?

We received a little more data the other day, when 98 percent of General Mills shareholders voted against going GMO-free with the rest of its foods. When I asked General Mills how Cheerios sales were, they gave me exactly the same line they’d been saying since March: “The consumer response has been largely positive, but we really haven’t seen any positive impact on sales.”

I don’t have data on Grape Nuts sales yet. But that’s a brand that Post has been trying to resuscitate for years.

I’ve asked Post if it will tell us more. In the meantime, here’s what I think is going on: People who know and care about GMOs aren’t likely to buy Cheerios in the first place.

I should know. In my household as a kid, cereal in general was suspect because it was so often a vehicle for sugar. And even low-sugar options, like Cheerios and Grape Nuts (suggested motto: “Like sit-ups for your mouth — you know it’s healthy when it makes you hurt”) seemed like half-hearted, mass-market substitutes. If we wanted healthy cereal, we’d barter for granola handcrafted by Waldorf school students.

I’m guessing General Mills is probably on the right track. GMO-concerned eaters want more than a label — they want brands that reflect their own culture, like, say, Annie’s Homegrown. Didn’t some company just buy it?