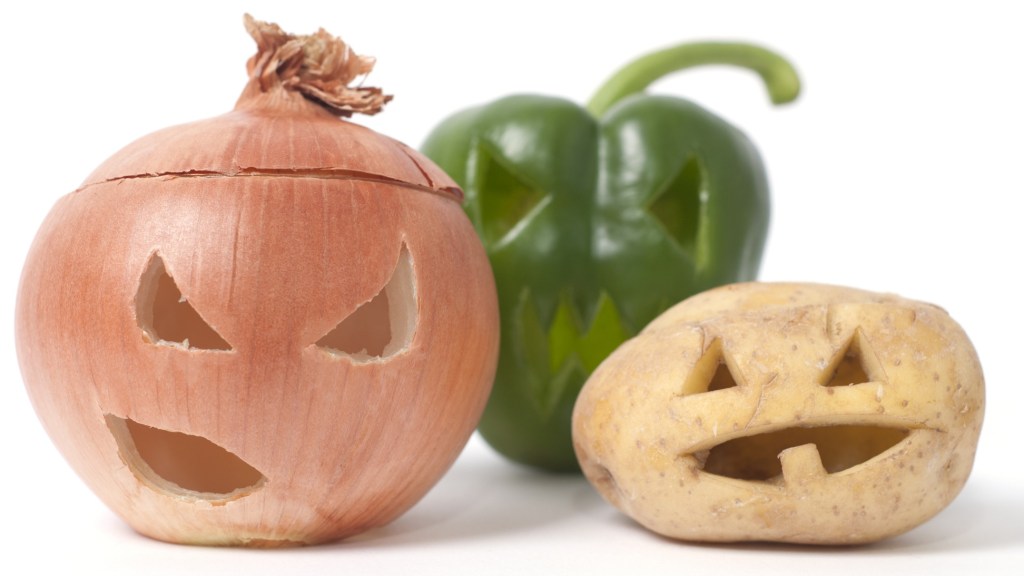 Voters in Washington state have already begun casting their ballots to decide whether to label genetically modified foods. The official vote on the initiative is on Nov. 5. Twenty-three other states are considering something similar. It’s a good time to ask whether labeling is a good idea — both in general and, in this case, in particular.

Washington’s initiative would require products made using genetic engineering to clearly declare as much in a visible place — that is, a “front of the box” label. It has been in the news because it’s a case of direct democracy. Since voters rather than legislators are choosing, the debate has taken place in the media, in the form of both journalism and advertising. The ad buys have been massive on both sides — but bogglingly more massive from those campaigning against the measure.

There are good arguments against labeling: It fails to identify a genuine hazard, it could drive up prices, and it may reduce consumer choice. These are all legitimate complaints, and I agree with them, in the main. Then there are the complaints specific to the Washington law: There are better solutions, it’s imperfectly written, it will use taxpayer money, and it could lead to frivolous lawsuits. Again, I agree.

I’ll address these points in greater detail below. Nonetheless, I support labeling. You might ask: Huh?

For me, it all comes down to transparency, but not for the same reasons repeated ad infinitum in this fight. People have the right to know what’s in their food, the argument goes; but that only takes us so far. Access to information is only relevant when that information can be put to use. How would knowledge of transgenic ingredients be useful? Well, it would be useful to know about GM ingredients if they end up being hazardous — but after reviewing the evidence, I’ve come to think that’s highly unlikely.

There’s another way, however, that this kind of transparency would be useful: It could help heal the rift of misunderstanding and mistrust between food producer and food consumer. It might not provide information that would allow an individual to make better choices at a grocery store, but it would provide precisely the sort of information needed to span this divide. And that would allow all of us to make better food policy choices.

In a famous paper on risk perception, published in Science in 1987, Paul Slovic pointed out that people judge voluntary, controllable actions as much less risky than those that are involuntary and out of their control. Similarly, people see the unknown as much more risky than the known. Genetically engineered foods are, for most people, both unknown and uncontrollable.

There’s a simple, almost magical, solution to both these problems: labeling. Labeling makes the unknown known; it puts people in control of what is currently uncontrollable. It removes dread fear from the debate. Once GM food is labeled, the risk that people ascribe to it should drop precipitously. People see voluntary hazards (like skiing) as 1,000 times more acceptable than hazards they are forced to accept, Slovic wrote.

If the rhetoric and emotions surrounding this issue cooled off we could begin a reasoned and overdue discussion about what tools we want to use to meet the agricultural challenges of the future. We haven’t had that discussion, largely because city-folk haven’t been interested in agriculture for much of the last half century. Now that’s changed: City people want to know everything about the food we eat.

Farmers, aggies, and plant scientists are understandably perplexed by this. “We’ve been doing all sorts of crazy shit to your food for the last 50 years,” I imagine them complaining. “All you ever say is, ‘Cheaper please!’  And now all of a sudden you’re all worked up about this one tiny thing we’re doing called genetic engineering. Snap out of it! You’re being irrational!”

It’s true that we’re being irrational, in one sense. If we were approaching labeling with purely rational motivations, GMOs would be fairly low on our list of concerns. First, we’d be looking to label foods produced with the herbicide paraquat, or grain made via mutation breeding (a method more likely to cause unintended consequences than genetic engineering).

For most people, I suspect, GMOs are a metaphor — a stand-in for of all that is vaguely frightening in our food system. People attach their mistrust of agribusiness and fear of the unknown to this metaphor. So let’s defuse the metaphor: We can disarm the emotional and political triggers in GM food by labeling it.

Once you detach the fear of unknown technology we can directly address the fear of corporate oligarchy. That, I think, is a legitimate fear. There are real problems with the consolidation of our crop innovation into just a few big companies: Group think and patent thickets can hinder innovation. Big businesses tend to be less responsive to the needs of their customers. And corporate consolidation yields a consolidation of the money needed to conduct democracy by the dollar. For all these reasons, people might want to use the GMO label to avoid these companies’ products, or even boycott them —  that’s the other side of democracy by the dollar.

Those are the arguments for labeling, but is that enough to outweigh the arguments against? Let’s look at those in a little more detail.

I think that the actual hazard associated with the GM foods is somewhere between negligible and non-existent. But that’s the point: Labeling would help people let go of their inflated perceptions of risk.

But it’s confusing! People will assume GM food is bad if they see what looks like a warning label.

Nah. We have other examples where the government has required a label that can be interpreted subjectively: Orange juice has to be labeled “Fresh,” or “From Concentrate”; foods are labeled by their country of origin; farmed fish in Washington must be marked as such. None of these labels has caused panic.

Labeling will drive up prices.

I thought this piece hit the nail on the head: Yes, some prices will surely go up as food processors replace commodity ingredients with non-GM variants, but the original, commodity food should continue to be available as well.

Oh really? Just look at Europe, where it’s harder to get GM foods.

I’m not sure which way the arrow of causality points here. Much of Europe has both labeling and less GM food because attitudes there are different. But this does give me pause. Labeling might not be worth it if it has to be financed by charging the poor higher food prices.

But this Washington law is bad, and there are better solutions.

You could just create a new app that tells people what’s in each food. Or you could come up with a better way of labeling, or you could address the actual problem rather than the metaphor. To these points, I say, “Great! Go do it.” But these aren’t reasons to oppose the law on their own. Politics is hard work. It’s all very well to spout off what seems like a better idea from your armchair, but it’s very hard to make these things actually happen.

True, there is some odd, misleading verbiage in the Washington bill about GM food causing problems. For example: “The genetic engineering of plants and animals is an imprecise process and often causes unintended consequences.” This is not exactly false, but not really true either. It’s a matter of scientific debate if GE is any less precise than normal breeding. In some ways it’s more precise. But that language is just the preamble (section 1). It’s not legally binding, and I have no problem ignoring it.

The law will drain the public coffers.

Washington estimates that it will take more than five employees working full time to administer the law by 2015. This gives me pause as well. It’s not all that much money relative to the state budget, but I can think of better uses. Still, if it cools the debate and helps us begin a reasoned discussion about what we really want in a sustainable food system, it will have been money well spent.

This will lead to frivolous lawsuits.

I take this concern very seriously — I’d hate to hurt small businesses and assist in lawyer shakedowns. This proposition contains some of the same language on enforcement as California’s Prop 65, which requires businesses to post warnings about chemicals. That law generated enough bad lawsuits that the legislature recently revised it. But Washington’s law is critically different because it doesn’t award damages to lawyers. There’s still the chance the lawyers could use the law to harass businesses, but there’s not the same incentive.

The movement to label foods is a natural outgrowth of consumers demanding to know what they are eating. In response, growers should be saying, finally! For years, by demanding nothing but lower prices, customers have squeezed some farmers out of business and pushed others to focus on yield to the exclusion of all else. It’s a predicament that serves neither the eaters nor the producers of food.