How Congress' crazy omnibus spending package will change what we eat 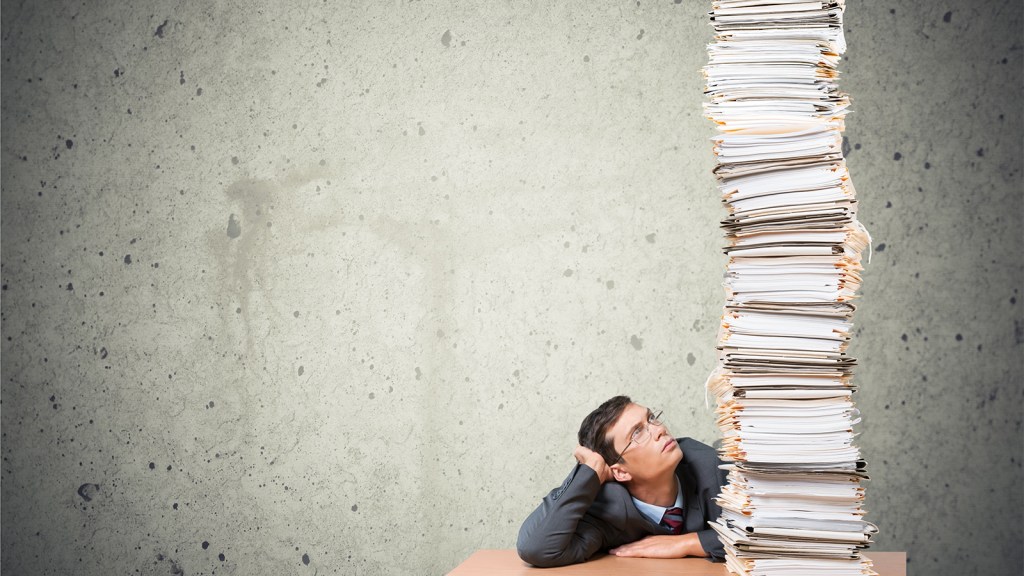 How Congress’ crazy omnibus spending package will change what we eat

In this era of asymmetrical polarization it seems like laws can only pass in one of two ways: as a massive political effort by one party, overwhelming the best efforts of the other party to stop it (like Obamacare); or as part of a massive bundle of legislation, so that all factions get something they really want — even if they also have to vote for something they hate.

The federal funding omnibus, which President Obama signed Friday, is an example of the latter. The bill is just over 2,000 pages long and contains all sorts of miscellaneous legislation, much of which the nation is still sorting through and figuring out. (You don’t really think Congress tells people what’s in these bills before it passes them, do you?) Here’s what it means for food and agriculture — ordered by sexiness, reverse-ordered by importance.

Farm state politicians had hoped to prevent states from passing mandatory GMO labeling laws. They wanted to do this by passing a federal labeling law (probably laying out the rules for voluntary labeling) that would pre-empt state laws. That didn’t happen.

Republicans and representatives of rural areas have been generally pro-GMO, but interestingly, Sen. Jerry Moran (R-Kan.) told reporters that he — and other lawmakers — didn’t know the FDA was going to approve AquaBounty genetically engineered salmon and that politicians were “annoyed.” As a result, the omnibus says the FDA “shall not allow the introduction or delivery for introduction into interstate commerce of any food that contains genetically engineered salmon until FDA publishes final labeling guidelines for informing consumers of such content.”

But experts say that language falls short of forcing the FDA to slap a label on the salmon; it could, for instance, simply put up a website to inform consumers.

Lawmakers, perhaps concerned that environmentally motivated dietary recommendations would hurt the meat industry, used the omnibus to mandate a scientific review of the guidelines. The law says the dietary guidelines won’t get any money unless the secretaries of agriculture and health ensure that the document:

(1) is based on significant scientific agreement;

(2) is limited in scope to nutritional and dietary information.

That second part seems like it would scuttle any recommendation to eat less meat for environmental reasons.

School nutrition directors have been saying that healthy-food requirements are too onerous. Lawmakers agreed with them and gave them the leeway to use a little more salt to flavor food, as well as to deviate in certain ways from the 100 percent whole-grain mandate. There was some hope among liberals that Congress would reauthorize the Healthy Hunger-Free Kids Act in the omnibus, but that didn’t happen.

The U.S. has a law that requires meat sellers to label their products by country of origin. Policy people call this COOL, for “country of origin labels.” The World Trade Organization just said that’s not fair to farmers in Canada and Mexico and threatened to impose major penalties. So Congress decided it’s no longer cool with COOL. The labels are no longer required.

Conservatives have been worried that Uncle Sam is going to come into their backyards and claim ownership over every puddle and stream. This fear stems from an EPA interpretation of the Clean Water Act that gives the agency more authority to prevent water pollution. Some conservatives wanted the omnibus to tie the EPA’s hands on this issue, but that didn’t happen.

The bill provides a little over $1 billion for food safety and inspection. That’s a little less than the U.S. spent last year, but $3.3 million more than Obama asked for. It (just about) fully funds the new Food Safety and Modernization Act.

There’s more money than there was in last year’s budget for rural development, and for farmers who need loans for conservation programs. There’s also more money for agricultural research. The USDA’s Sustainable Agriculture Research and Education (SARE) program got an 8 percent increase in funding. But the omnibus cut the Environmental Quality Incentives Program from $1.6 billion to $1.3 billion. It also gives cotton farmers an extra subsidy.

For more details (there are plenty), check out the High Plains Journal, which did a great job summarizing the food and ag aspects of the law.