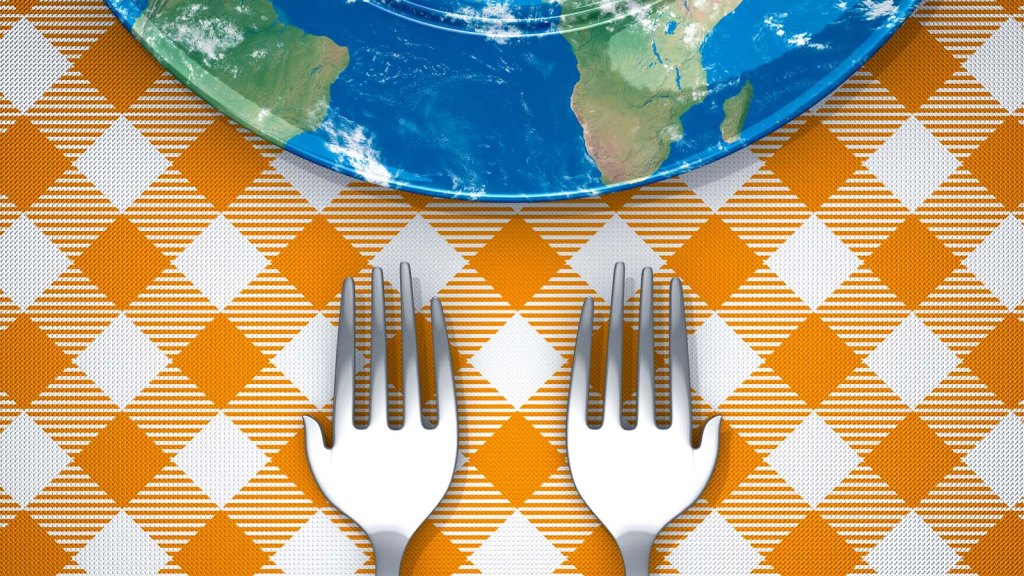 The issue keeps coming up when I write about genetic engineering, or local food systems, or decreased farm yield due to climate change: How do we avoid starvation as populations grow, and how can we allow people to feed themselves equitably and sustainably? The question seems to lurk in the background of every story I do, and this makes me uncomfortable, because I don’t know enough to answer. So I’m diving into the debate, blogging as I go.

I recently attended a debate on this topic put on by the Beahrs Environmental Leadership Program at UC Berkeley, and it quickly became clear that there are several contentious issues flying crosswise here. We really have a lot of work ahead of us. This was supposed to be a debate over solutions, but there was no agreement over what the problem is.

Economist David Zilberman argued that we should use agroecology — in this context, agroecology meant small, diverse, low-input, labor-intensive farms — but we shouldn’t give up biotechnology as a tool. Conservation biologist Claire Kremen argued we should focus strictly on agroecology as the best way to get food to the poorest and hungriest people. And Eric Holt-Gimenez, executive director of Food First, argued that the real problem was capitalism, and to keep people from going hungry you need to regulate markets.

It was a mixed-up discussion. Two of the panelists said, “I don’t know where to start,” as the event sprawled into incoherence. In their defense, the terms of the debate were posed in a ridiculous way: How do we feed the world — with biotechnology or agroecology? That’s like asking: How do we drive cars — with catalytic converters or spark plugs?

Often, figuring out the right question to ask is more important than picking an answer. And, at the very least, this debate left me with some clear questions. For instance:

What is the relationship between agricultural productivity and hunger? Holt-Gimenez and Kremen both presented evidence that hunger is disconnected from the global food supply. Zilberman, the economist, didn’t offer any counterarguments — though this may have had something to do with the fact that the agroecology side (absurdly) had twice the time to make their arguments.

Do we really need to worry about producing more on each farm? Holt-Gimenez and Kremen suggested that we shouldn’t even begin to struggle with the problem of increasing yields until we deal with the political problems that prevent our — currently sufficient — food supply from reaching the poor.

When it comes to food, should we be limiting markets, or freeing markets?

Realistically, what does modernization of farming in Africa and Asia look like? Will it resemble the American system, with fewer, bigger farms? Or is there a way for small, peasant farmers to become more prosperous while remaining relatively small?

As I start I’m especially open to feedback: Are these the right questions? And who has done the best work in answering them? I’m specifically interested in connecting with sources and experts beyond the usual suspects. As I learned when writing about GMOs, there are plenty of people studying these issues in a careful, open-minded way. Usually, those are not the same as those shouting in the town square (i.e. the internet) who usually get the attention of journalists. I’d welcome recommendations.

Which should be tackled first: hunger or inequality? Food production or distribution? These chicken-and-egg questions tangle every "feeding the planet" debate. 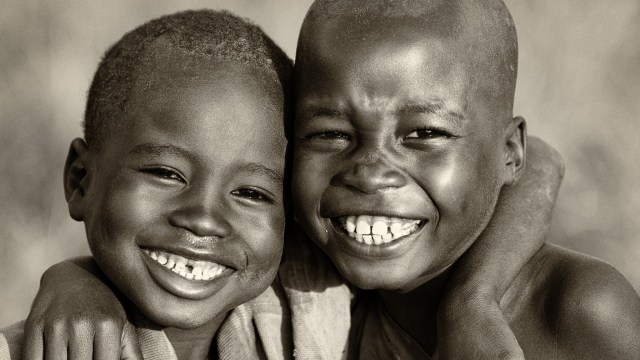 How can we stop the world from having too many babies? Feed more people

If we aim to slow the rocketing population graph, all the evidence points in the same direction: prosperity cuts the birth rate, which will spare the planet.
See all articles in this series