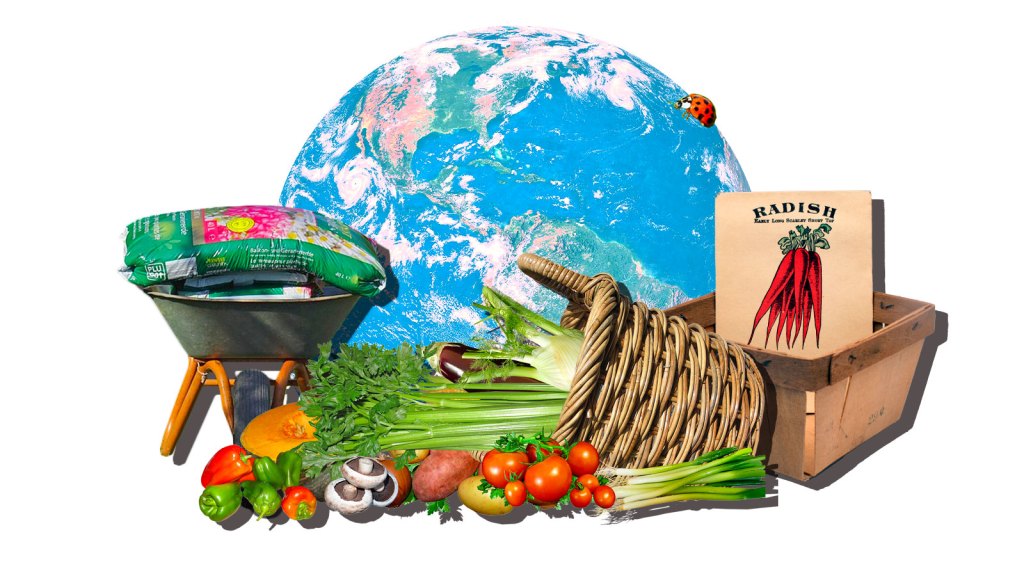 Most efforts to take on climate change have focused on power plants, cars, and factories. Food has always been an afterthought. Sure, food is important, wonks will say, because agriculture accounts for more than a quarter of all our greenhouse gas emissions. But then they look at the other 60 percent of emissions billowing off flaming fossil fuels and their focus settles on ridding the planet of oil, gas, and coal, the biggest culprits.

The danger of ignoring agriculture is real. A new paper published Thursday calculates that, if humans keep up their eating habits, they’ll be chewing up any chance of keeping temperatures below 1.5, or even 2 degrees Celsius of warming over pre-industrial levels. “We realized, my goodness, even if we subtract all the fossil fuels, we’ll overshoot our goals for 2050 and 2100 with emissions from the food system,” said Jason Hill, one of the authors of the paper, who studies the climate effects of agriculture at the University of Minnesota.

Recently, scientists have argued that the world has veered away from the most apocalyptic climate change scenarios thanks to the decline of coal power. But that is only true if people stop cutting down the world’s forests: Most climate models assume that by 2050 the world will have reversed its long history of deforestation. Up to this point, people have continued to burn more forests than grow back, making room for more farms and pastures.

“Look, food matters,” Hill said. “It has by far the largest footprint of anything we do on this planet.”

The good news is that there is a way to clean up the world’s chow machine. It requires reducing food waste, moderating our lust for meat, and adopting something more like the Mediterranean diet. At the same time, we could increase the supply of food coming off each farm by improving the genetics of crops, giving poor farmers better access to water and fertilizer, and by spreading environmentally friendly techniques like covering the soil with a protective blanket of grass during the winter to keep the earth from washing away.

Do it all, and the world could feed itself without emitting any greenhouse gases — and perhaps farms would even absorb a little more carbon dioxide than they produced. The research paper suggests that even getting half way with these efforts — say half of America manages to slim its meat intake down from jumbo porterhouse to salami size — the planet could remain on track for just 1.5 degrees Celsius of warming.

These conclusions fall into line with the findings Richard Waite, a researcher at the World Resources Institute, came to when working on a major report on the world’s food systems. “It reinforces the main messages of our report,” he said. “If we don’t make big changes to our food system starting today there’s no way we can stay under 2 degrees. And we’ve got to make all the changes, not just the ones we like best.”

When it comes to changing the food system, he said, people tend to divide into teams. There’s the demand-side team focused on getting people to eat mainly veggies and reducing food waste. There’s the big-ag team focused on maximizing farm yields with better technology. And there’s the natural farming team, focused on ways or working with nature to produce more food. Rather than finding ways of working together, they often fight.

“We need to get past that conflict because we are not going to get to where we need to be if we each insist on our own silver bullet,” Waite said.

Hill puts a positive spin on it.

“Yes we need to do it all, but if we do it all, we can achieve our goals.”