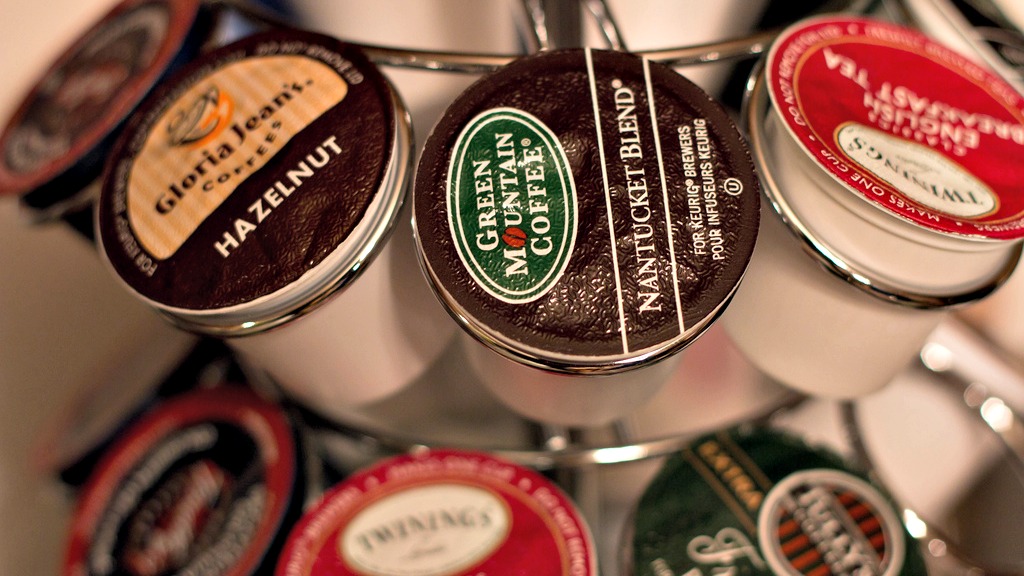 Keurig Green Mountain — maker of throwaway coffee pods in myriad tempting flavors — is in the middle of a sales crisis. What was once a seemingly unstoppable single-serve coffee trend due to its ease (just pop in the pod!) and its cleanliness (no messy grounds!) is now wavering. And, honestly, we’re pretty stoked.

The “Keurig Kold” will cost around $300 or $369 dollars, depending on the retailer—more than expected and much pricier than even the highest-end product from its rival Sodastream, which costs $199.99.

Even at that price, Keurig will be subsidizing the product and losing money on every machine, hoping to make it back with pod sales.

The death of an empire is never a pleasant thing to watch — but when that empire’s trash could circle the globe more than 11 times, well, we’re OK with it.