Tired of milking your cow? There's a robot for that 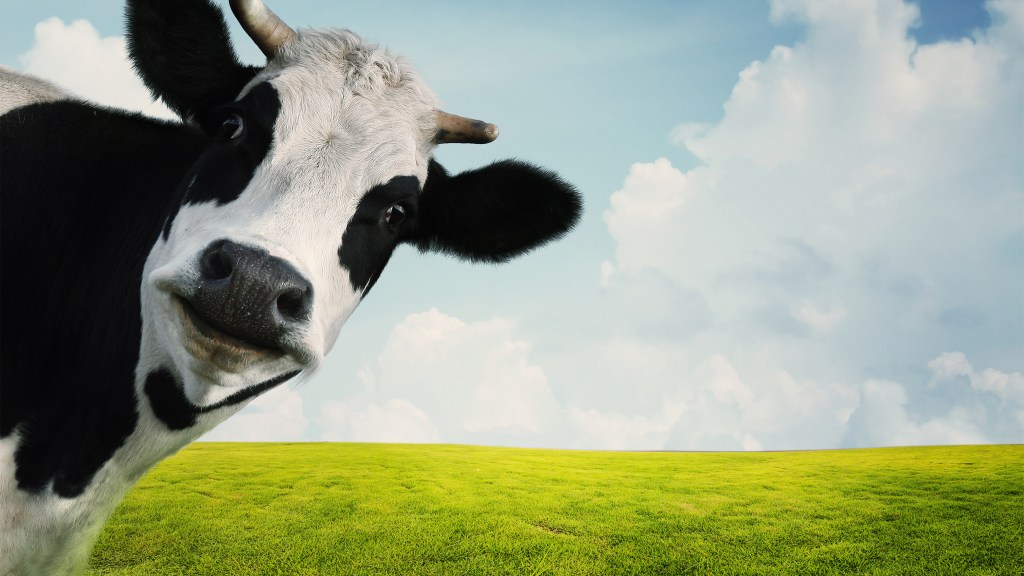 Tired of milking your cow? There’s a robot for that

Bursting at the teat, a cow at the Borden family dairy farm ambles over into a big metal cubicle. Like a car in a drive-thru wash, the cow stands still while a rotating brush sweeps under and wipes down her udders. Then the lasers take over, locating the cow’s glands to insert them into plastic tubes, which begin to suck out milk.

This isn’t a scene from a distant, twisted future: Turns out, these milk bots are the next big thing in dairy.

Scores of machines have popped up across New York’s dairy belt and in other states in recent years, changing age-old patterns of daily farm life and reinvigorating the allure of agriculture for a younger, tech-savvy — and manure-averse — generation.

Like Roombas for cattle (Moombas?), robots enable dairy farmers to produce more milk with less labor, and keep their hands cleaner in the process. While automatic milking has actually been used on industrialized farms for quite a while, what’s different about the system used at the Borden farm — the Astronaut A4 — is that it lets the cows set their own schedules. And, apparently, the bovines actually like it; probably because the robots allow the cows to milk themselves more often than a farmer normally would (which makes them feel more comfortable). The Bordens expected it would take a bit for the ruminants to get used to the new approach, but the cows surprised them:

[O]n a recent Friday, the Bordens stood watch as cows lined up in front of the closet-sized devices; each quietly allowed the machine to wash and scan its underbelly with lasers being attached before attaching mechanical milk cups.

And, in a way, it could allow for farmers to actually build a stronger rapport with their herd: “Most milking parlors, you see, you really only see the back end of the cow,” Tom Borden told the Times. “I don’t see that as building up much of a relationship.”