Why is Walmart making us fat? 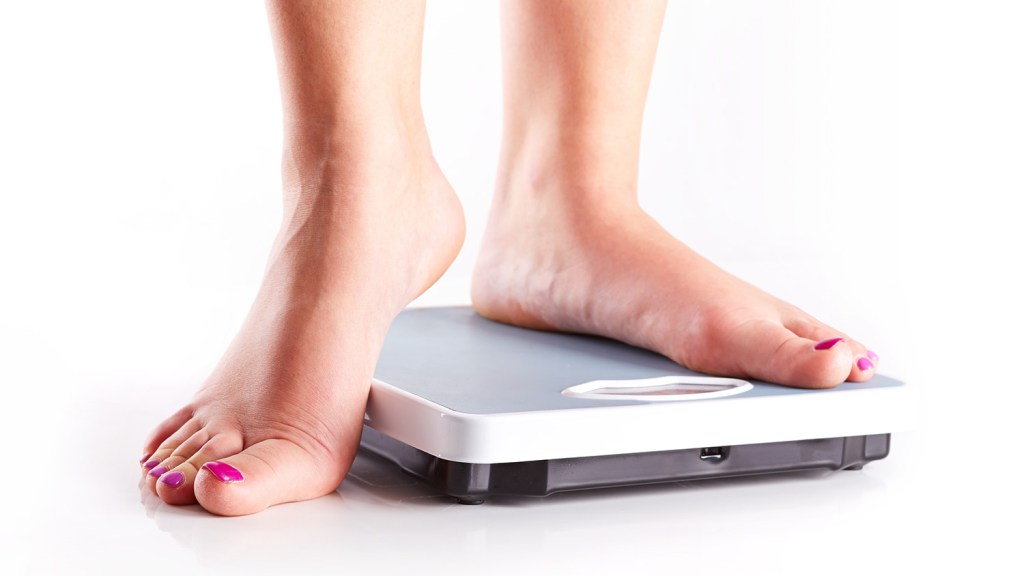 Why is Walmart making us fat?

In the last 50 years, adult obesity rates have jumped from 13 to 35 percent. Our topsy-turvy food system is surely to blame, with its food deserts to fast-food chains targeting “prime” locations in low-income, minority communities. Yet diet alone isn’t the main culprit for our country’s expanding waistline.

There’s a host of surprising and not so surprising economic variables at play when it comes to national obesity rates, according to a new paper published in the National Bureau of Economic Research.

To be fair, that’s a massive oversimplification. People weighed more when the cost of calories decreased—that explained 36.5 percent of total BMI gains. The proliferation of supercenters and warehouse clubs was the biggest contributor to that trend, explaining 17.2 percent of weight gain.

There’s a sad twist in this story. “Supercenter/warehouse club density increases the probability of weight-loss attempts,” the authors find. Those efforts clearly went the way of your New Year’s resolution, “raising the possibility that cheap food from these retailers triggers self-control problems.”

As we’ve reported before, large businesses tend to offer higher salaries and better health coverage, but small businesses actually make for a much healthier neighborhood, correlating to lower obesity, mortality, and diabetes rates.

Walmart has been making strides: Almost five years ago, the company announced it would double its local produce stocks from 4.5 to 9 percent over six years. And in 2011, officials announced plans — alongside First Lady Michelle Obama — to open as many as 300 stores near food deserts across the country. But given that Walmart is responsible for over half of total grocery sales in 29 metropolitan markets, it’s clear the company, in addition to the rest of its big box brethren, still has a lot of work to do. The scales don’t lie.