Why you shouldn't panic about human DNA in veggie dogs - Grist 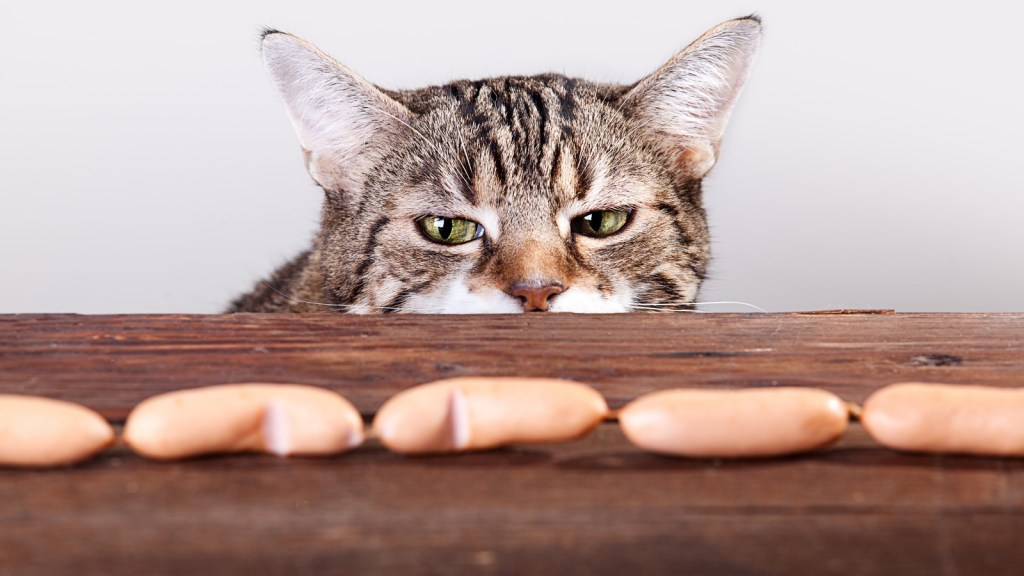 Why you shouldn’t panic about human DNA in veggie dogs

This week, there was a bit of media excitement when a startup called Clear Food claimed it had found all sorts of dastardly things in hot dogs: Human DNA in 2 percent of the samples — mostly the veggie dogs; meat in 10 percent of the vegetarian foods; pork in products that were supposed to be pork-free.

A note on human DNA in food: We aren’t talking about a Soylent-Green-is-people scenario here. Instead, it’s probably a speck of a cook’s skin that self-exfoliated at just the wrong time.

I have very mixed feelings about this. I’m all for using objective data to figure out what foods are healthy and trustworthy. But I worry that Clear Food’s testing will, instead, turn up things that sound gross but have no real impact on our well-being. As I read the nutrition headlines I get the feeling that the American eater is trapped in a house of horrors, continually running from monsters. Every time we throw open a new door to escape, there’s another demon. Gah, cancer-causing bacon! Aaaaaah, gluten! Nooo, meat in my veggie dog! Is Clear Food going to provide the enabling technology to turn our food paranoia into full-blown paralytic orthorexia?

Clear Food co-founder Mahni Ghorashi got on the phone with me and subjected himself to my skepticism. The first thing I wanted to know was, why should we trust him? How do we know that the human DNA he found in these hot dogs came from a worker in a kitchen somewhere, instead of coming from the dandruff of a lab-tech in his office?

He explained that the company has built a genome-sequencing platform to do DNA barcoding, essentially looking for DNA segments that are indicative of one specific organism. At Clear Food, they test every sample twice in two completely different systems. The chance that lab workers would contaminate the same samples each time is “infinitesimal,” he said.

Fair enough. But what about my larger concern that this sort of report causes people to freak out about something that’s not going to hurt them? Wouldn’t a dish I made with my bare hands be likely to contain human DNA?

Ghorashi disagreed with my supposition that handmade food would necessarily contain human DNA, and said that they were just trying to be objective. The score the company gives foods simply measures “how closely a product matches against its label claim,” he said.

In the long run, Ghorashi said, more information will be good for food producers and consumers alike. “We genuinely believe that we are all in this together,” he said.

Take, for example, the cheap stories that pop up every year or so where journalists test a hotel bedspread or an office keyboard or a public bathroom counter. These stories are automatic winners, because you are bound to find all sorts of crazy germs wherever there are people. The only good thing about these stories is that they have become so common that they have started to provide context for themselves: people are beginning to realize that there are germs everywhere. Get enough information out, and hysteria can evolve into comprehension.

I hope that Clear Foods can provide enough information to help us differentiate between that acceptable background noise and the real signals that something is amiss. That would be useful. A purity test? Not so much.