Amazon fires employees who spoke out about coronavirus and climate change 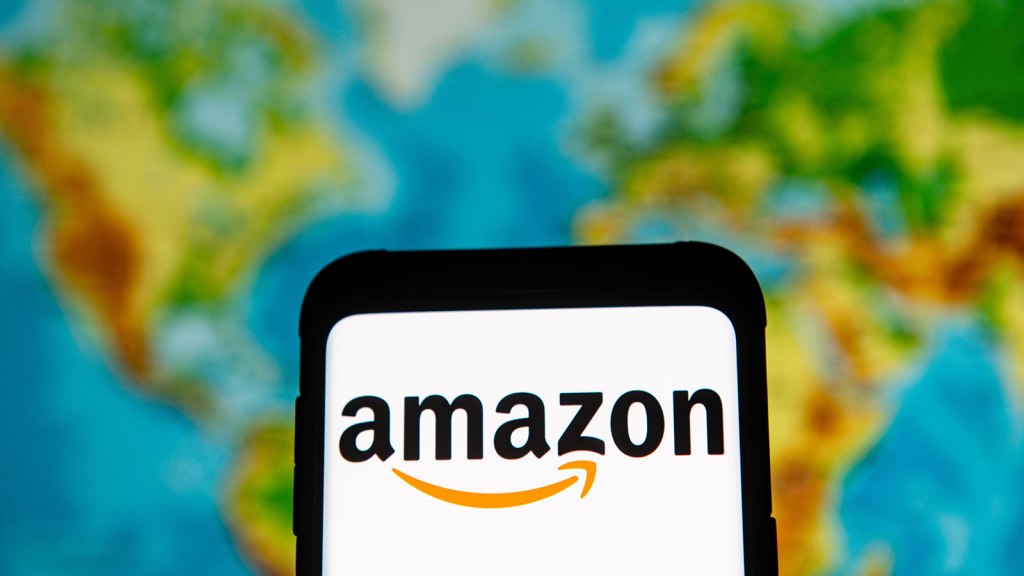 Amazon fires employees who spoke out about coronavirus and climate change

Amazon is trying to establish itself as the most essential of essential businesses during the coronavirus outbreak. But the tech giant is struggling to keep a lid on internal turmoil, both at its warehouses, where workers say they’re not being adequately protected from COVID-19, and at its corporate offices, where a showdown between tech employees and management over the company’s climate policies reached a tipping point last week.

Last Friday afternoon, Amazon fired two of its tech employees after they publicly criticized its coronavirus policies. Those employees, Emily Cunningham and Maren Costa, both user experience designers with 21 years of service at the company between them, were among the leaders of an internal worker group formed in December 2018 with the aim of pressuring Amazon CEO Jeff Bezos to commit to more ambitious climate targets. The group, Amazon Employees for Climate Justice (AECJ), has recently widened its focus to embrace the struggles of frontline Amazon employees at fulfillment centers across the country.

Cunningham and Costa were fired after they wrote tweets criticizing the company for putting workers and the public at risk and offering to match up to $500 in donations to a fund for Amazon warehouse workers exposed to COVID-19.

I'm matching donations up to $500 to support my Amazon warehouse worker colleagues. "The lack of safe and sanitary working conditions" puts them and the public at risk.

I am matching donations to $500 to support my Amazon warehouse colleagues and their communities, while they struggle to get consistent, sufficient protections and procedures from our employer. DM or comment for match. https://t.co/sK6EKP9KHi # via @Chuffed

In addition to firing Cunningham and Costa, AECJ says the company deleted an invitation to a virtual event that the worker group had sent to Amazon employees to allow them to “hear directly from Amazon warehouse workers as they talk honestly about the real problems they’re facing as well as solutions.”

The goal of the AECJ webcast, which was to feature author and climate justice activist Naomi Klein, was to explore questions like, “How are Covid-19, the climate crisis, and the struggles of warehouse workers connected? How are all of these issues tied to racism and inequity?” More than 1,000 employees had RSVPed to the event before it was taken down, AECJ said in a press release, adding that internal emails about the event had also been deleted by the company.

“Why is Amazon so scared of workers talking with each other? No company should punish their employees for showing concern for one another, especially during a pandemic!” Costa said in a statement. She and Cunningham say they still plan to host the virtual event with a new RSVP link.

In a statement to the Washington Post, Amazon spokesperson Drew Herderner said, “We support every employee’s right to criticize their employer’s working conditions, but that does not come with blanket immunity against any and all internal policies.”

AECJ has been publicly pushing Jeff Bezos to reduce the company’s contributions to climate change for more than a year now. In the summer of 2019, the group called on the company’s shareholders to adopt a climate change resolution that was ultimately backed by more than 8,700 Amazon workers. It was voted down, but a few months later, Bezos unveiled a climate plan that aimed for net-zero carbon emissions by 2040 — a decade ahead of the deadline laid out in the Paris climate agreement. AECJ argued that the plan wasn’t comprehensive enough, and on September 20, in solidarity with the youth climate strikes happening all over the world, thousands of Amazon employees walked out of the company’s headquarters in downtown Seattle.

Around the same time, the company updated its communication policies to require employees to seek approval from management before speaking publicly about Amazon. In October, when two of its employees, Costa and Jamie Kowalski, publicly criticized one of company’s climate policies, telling the Washington Post that it “distracts from the fact that Amazon wants to profit in businesses that are directly contributing to climate catastrophe,” the employees were warned that speaking out again would result in “formal corrective action.”

In response, 400 Amazon employees risked their jobs to publicly speak out about the company’s climate policies. “We decided we couldn’t live with ourselves if we let a policy silence us in the face of an issue of such moral gravity like the climate crisis,” the group said in a tweet in January that has since been deleted.

It took a few months, but the company finally made good on its threat. Doesn’t look like the fired employees are going to stop speaking out anytime soon, though.