For indigenous protesters, defending the environment can be fatal 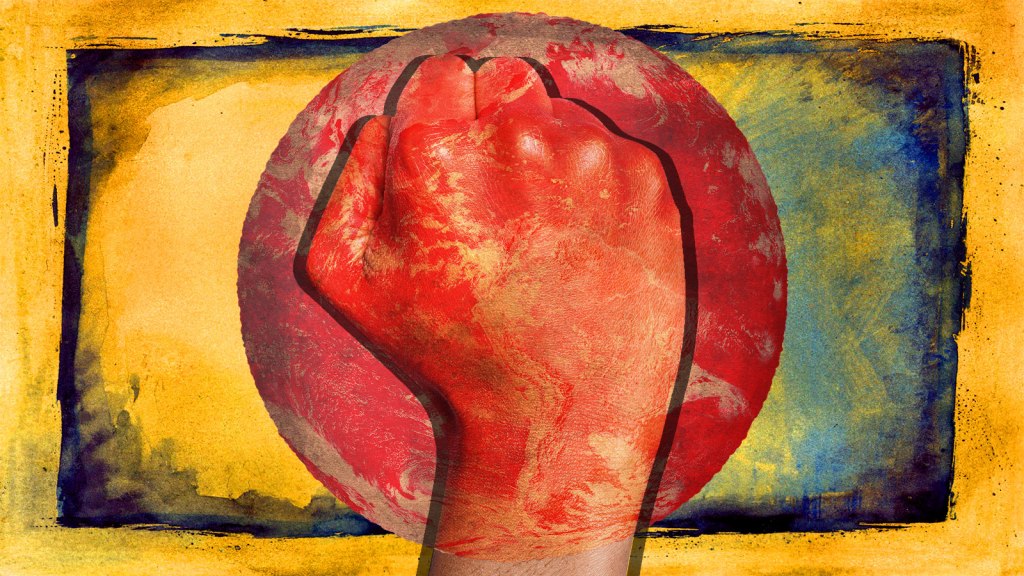 For indigenous protesters, defending the environment can be fatal

Adán Vez Lira, a prominent defender of an ecological reserve in Mexico, was shot while riding his motorcycle in April. Four years earlier, the renowned activist Berta Cáceres was shot dead in her home in Honduras by assailants taking direction from executives responsible for a dam she had opposed. Four years before that, Cambodian forest and land activist Chut Wutty was killed during a brawl with the country’s military police while investigating illegal logging.

These are some of the most prominent examples of violence faced by environmental activists in recent years — but, according to a new report, they are not unusual. As police crack down on protests demanding justice and equity in the wake of the police killing of George Floyd in the U.S., it’s clear that activism in general comes at a heavy price. Environmental activists specifically — particularly indigenous activists and activists of color — have for years faced high rates of criminalization, physical violence, and even murder for their efforts to protect the planet, according to a comprehensive analysis by researchers from the Universitat Autònoma de Barcelona, which was released last Tuesday.

“We can think of this as compounded injustice, highlighting the extreme risks vulnerable communities opposing social and environmental violence against them face when they stand up for their rights,” one of the study’s researchers, Leah Temper, told Grist.

Environmental defenders, as the researchers defined them, are individuals or collectives that mobilize and protest against unsustainable or harmful uses of the environment. Examples of the sort of conflict covered by the study are the construction of pipelines on tribal lands, illegal mining in the Amazon rainforest, oil extraction in the Arctic, and the construction of fossil fuel refineries.

The analysis draws on last year’s report from the human rights and environmental watchdog organization Global Witness, which found that at least 164 environmental activists were killed in 2018 alone. The Philippines was named the deadliest country in the world for environmental defenders, who have been called terrorists by President Rodrigo Duterte.

In fact, not long after these findings, 37-year-old Brandon Lee, an American environmental activist who was in the Philippines on a volunteer mission, was shot four times in Ifugao province by unknown assailants after his group, the Ifugao Peasant Movement — a farmers group opposing a hydropower project — had been labeled an “enemy of the state” across social media by propagandists. As of April, Lee was recovering in his hometown of San Francisco, but he remains paralyzed from the chest down.

The lead author of last week’s study, Arnim Scheidel, said he hopes that the analysis gives lawmakers and the public a better understanding of the causes of the violence that protesters still face around the world.

“Globally, indigenous peoples suffer significantly higher rates of violence in environmental conflicts,” Scheidel said. “Being aware of these connections may help to connect struggles against various forms of racism worldwide. Protest is key for the success of such struggles, particularly when using diverse channels and building on broad alliances.”