Welcome to Woman Crush Wednesday! There’s no shortage of fascinating things to talk about at this weekend’s Independence Day barbecues: how to get drunk on children’s treats, the dangers of wearing tight jeans, and this guy, for example. But there’s no edgier or sexier conversation starter than the sick things that women are doing in science, tech, farming, and all the many green spheres that we love. (And yes — Grist Independence Day barbecues are wildly sexy and edgy.) 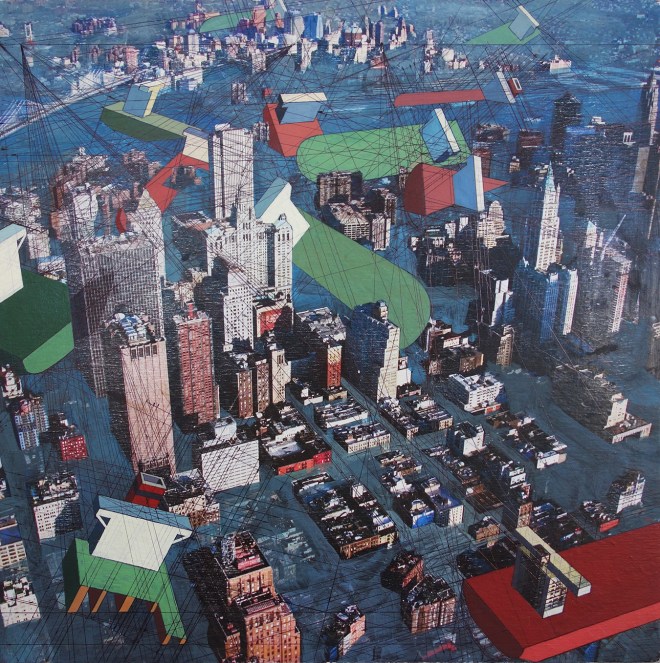 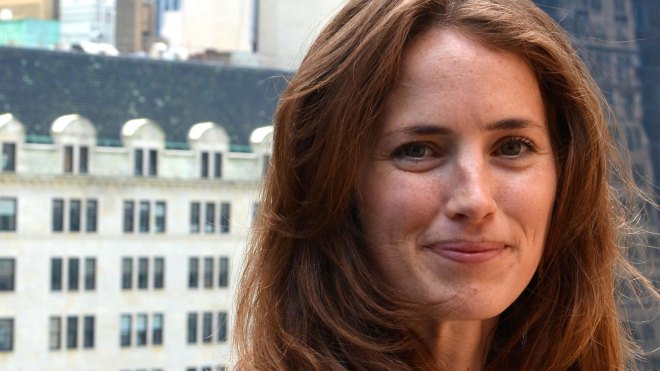 Wage gap got you down? Get that money, honey