What can cure fossil fuel dependency and treat bipolar disorder? 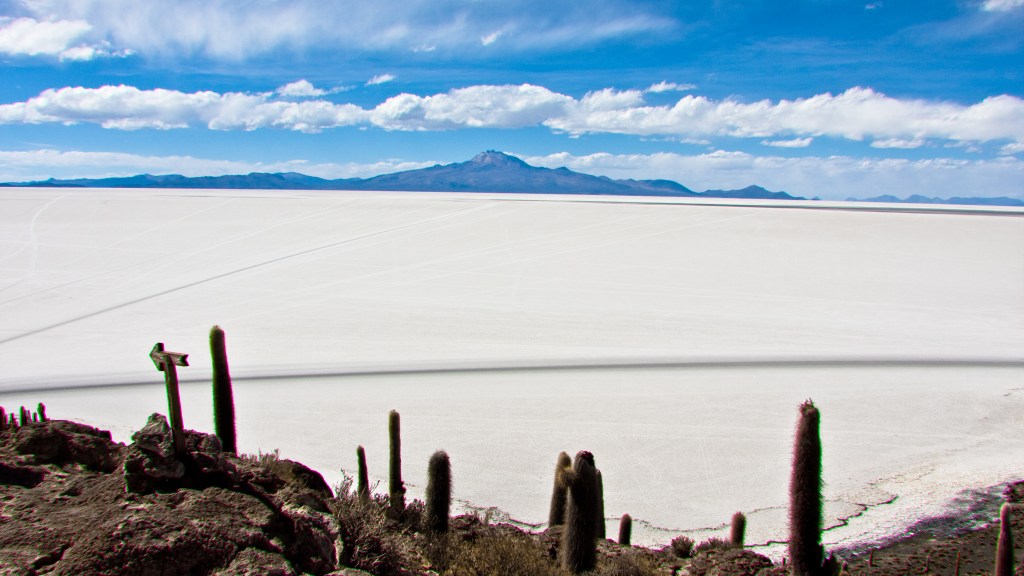 What can cure fossil fuel dependency and treat bipolar disorder?

Lithium is not just the anthem of millions of angst-ridden teens circa 1992 — it’s also a pretty wild mineral! As one key element of electric cars and Tesla’s new mega-batteries, it’s been touted by some as the “new oil.” And occasionally it happens that things that can save the planet can also save our wildly complicated, unpredictable brains from themselves: Lithium is also a potentially life-changing treatment for bipolar disorder.

This weekend’s issue of the New York Times Magazine features Jaime Lowe’s beautiful, in-depth exploration of her decades-long battle with bipolar disorder, and how the material that can make a less fossil fuel-dependent lifestyle possible also allows people diagnosed with manic depression to have normal, functional lives.

The lithium we have on Earth now — part stardust, part primordial dust and part earth dust — is a constituent part of our planet, one that sometimes shapes personalities. The thought occurred to me that maybe my taking lithium prophesied a lithium-dependent future, connecting it to a past when our world was birthed in fiery lithium explosions. Maybe that capsule filled with a salt, the one that allowed me to function, tethered past, present and future together. But then, extravagant prophecies built on the miraculous powers of a prehistoric element reek of mania.

Anyone with a passing interest in sustainable technology — or whose life has been touched, even slightly, by mental illness — will be blown away by this piece. Just go read it, now.