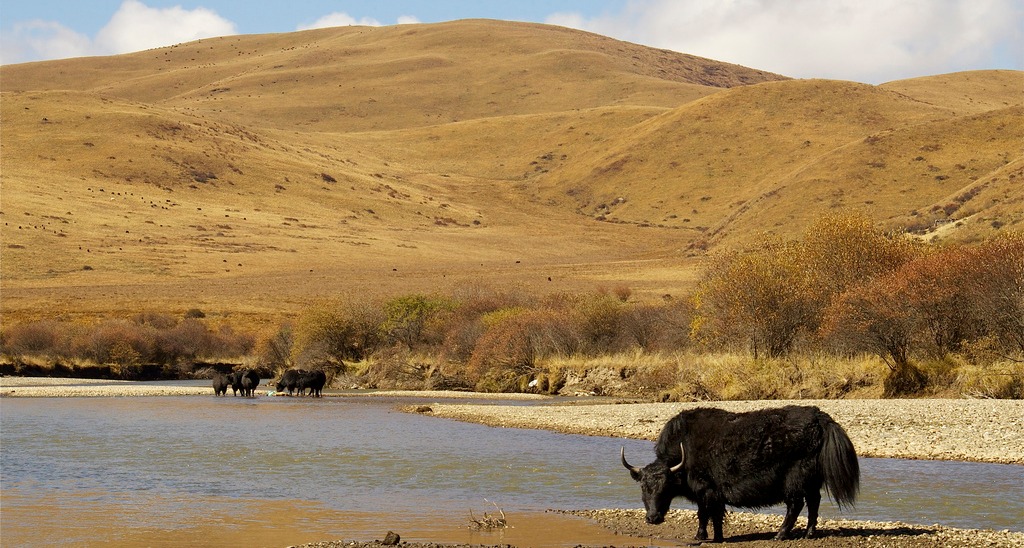 China isn’t exactly known for respecting its citizens’ privacy. So it’s reasonable to wonder what the country is doing with a fleet of drones. But don’t worry! According to BBC, they’re using the drones to take photos of yaks:

Scientists use the unmanned aircraft to calculate the number of yaks in the mountain wilderness of Xinjiang province, and to collect data about their habitat, reports official news agency Xinhua. In November, a drone performed four flights, taking photos of the yaks, the areas where they live and also collecting meteorological information, the agency says.

Mmhm. Yes, we are looking at the “yaks.” That’s why we invested in this expensive spy technology that many other countries use to gather intelligence on human beings. To look at yaks. Fascinating, potentially seditious yaks.