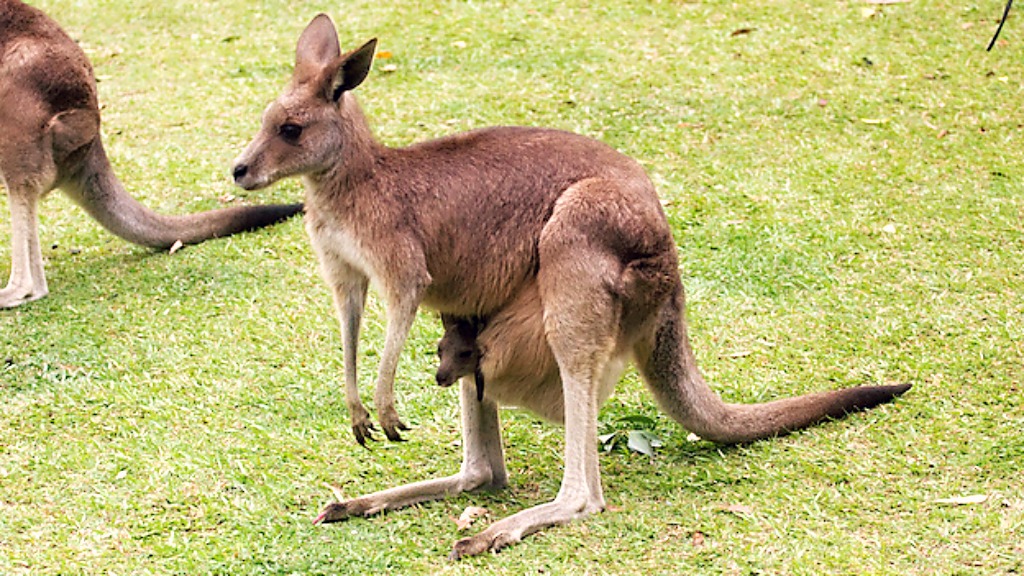 Not only are kangaroos cuter than cows — those built-in overalls! — but their farts contain way less planet-warming methane. (They aren’t totally methane-free, as scientists once thought, but the amount per food unit is about 80 percent less than cows.) And scientists think the intricacies of kangaroos’ bacteria-rich guts could help them figure out how to cool the planet.

A new study by Australian researchers in The ISME Journal explores the kangaroo foregut and forestomach, traditionally understood as where marsupial foresandwiches go. Specifically, scientists found that the bacteria Blautia coccoides and types of Prevotella, Oscillibacter, and Streptococcus help kangaroos metabolize carbon dioxide and hydrogen. As a result, kangas’ gas is mostly acetate, not methane.

It’s not quite as simple as getting cows to avoid beans, the magical fruit, but this research and the rest of the marsupial fart canon could help scientists tweak cow diets to make their farts low-methane. Kangaroo toots may smell like a gross blend of cheese and vinegar, but at least they’re fairly eco-friendly.