Oscar nominations are upon us, which means that suddenly everyone in America has an opinion on movies that they had never even heard of until this week. We can play that game, too! Here are the best and worst things about this year’s nominations, in our humble (but highly informed!) opinion: 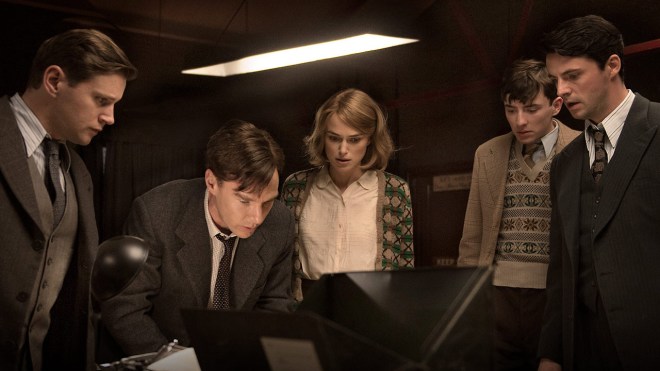 Scientists get the star treatment: In a year that saw blockbusters like Dumb and Dumber To [sic], it’s more than a little amazing that we also got A WHOLE TWO [how it’s actually spelled] movies whose dramatic plots hinge on the intellectual lives of scientists. The Theory of Everything and The Imitation Game were both nominated for Best Picture (though maybe the real secret to their twin success lies in having a name made up of vaguely portentous nouns — just call it the Imitation of Game).

And, OK, fine, they both featured white British men who made their breakthroughs the better part of a century ago — but we can’t really be mad about any movie that turns Eddie Redmayne, ginger of all of our collective heart, into a brilliant physicist and legendary science communicator. Maybe in 50 years, we’ll finally get that Oscar-worthy biopic of Katharine Hayhoe; for now, we’ll settle for Benedict Cumberbatch ending World War II essentially by solving a super nerdy number puzzle. 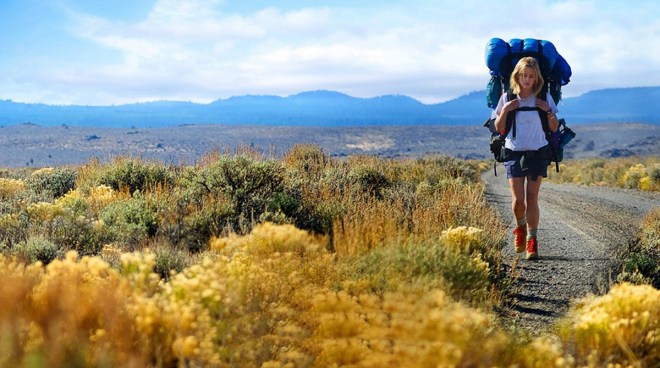 Women in the wild are having a moment: Reese Witherspoon was nominated for her starring role in Wild as author Cheryl Strayed, who challenged herself to hike the length of the Pacific Crest Trail in an attempt to rein in her out-of-control life. We love the story of a woman triumphantly navigating a natural space primarily occupied and dominated by men — although not without significant struggle. The vulnerability and strength in that is what makes the whole performance pretty unbeatable.

Witherspoon’s performance really inspired me to be more of a self-sufficient survivalist in my own day-to-day life. For example, during the movie itself I cut my knuckle open on a bottle opener (DON’T JUDGE!) and used an ancient Walgreens receipt to staunch the bleeding instead of going to seek out a Band-Aid like a chump. Resourcefulness! 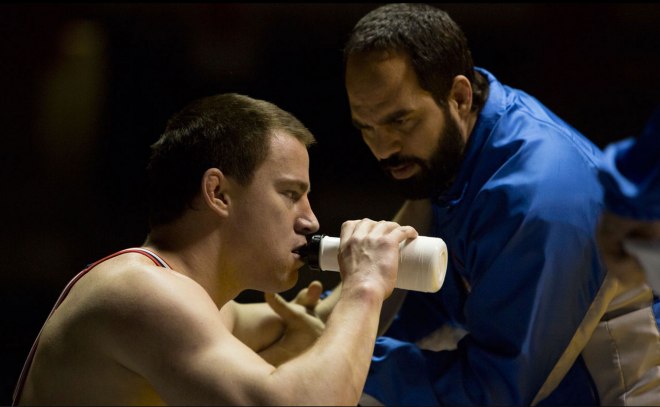 Grist Boyfriend Mark Ruffalo nabbed his second Oscar nomination: Let it be known that we have a huge crush on Mark Ruffalo. We may or may not have sent him a note that said, “Check ‘Yes’ if you like us back, and if you don’t, set this piece of (recycled!) paper on fire and we’ll never speak of it again.” (For your information he checked ‘yes’!) So we were thrilled to see BF Mark nominated in the Best Supporting Actor category for his work in Foxcatcher.

While it’s not quite the most prestigious thing he’s been nominated for this year, we know that the Ruff’s acceptance speech will be as gracious and charming as his date: Umbra Fisk. Be warned: She’s exclusively a Gucci girl, Mark! (Just kidding, she’ll be wearing leaves.) 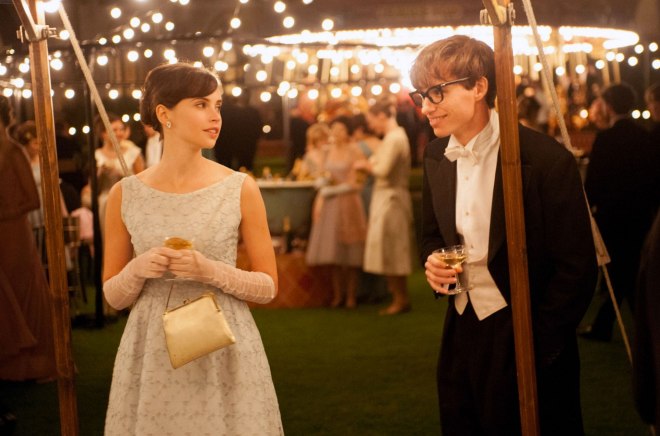 Scientists get the star treatment: While it’s great that someone was able to get the American movie-viewing public (those who weren’t mouth-breathing all over their seatmates at the Hunger Games: Mockingblergh 4) to watch entire hours of men rhapsodizing about their respective scientific fields, it would be a lot cooler if we could get, say, a certain large and legislative cohort of mostly men to care half as much about empirical research. Namely, the kind that says that we really, really need to do something about these sea levels and carbon emissions and droughts and storms and — wow, that could make a hell of a movie! (It almost, almost did.) 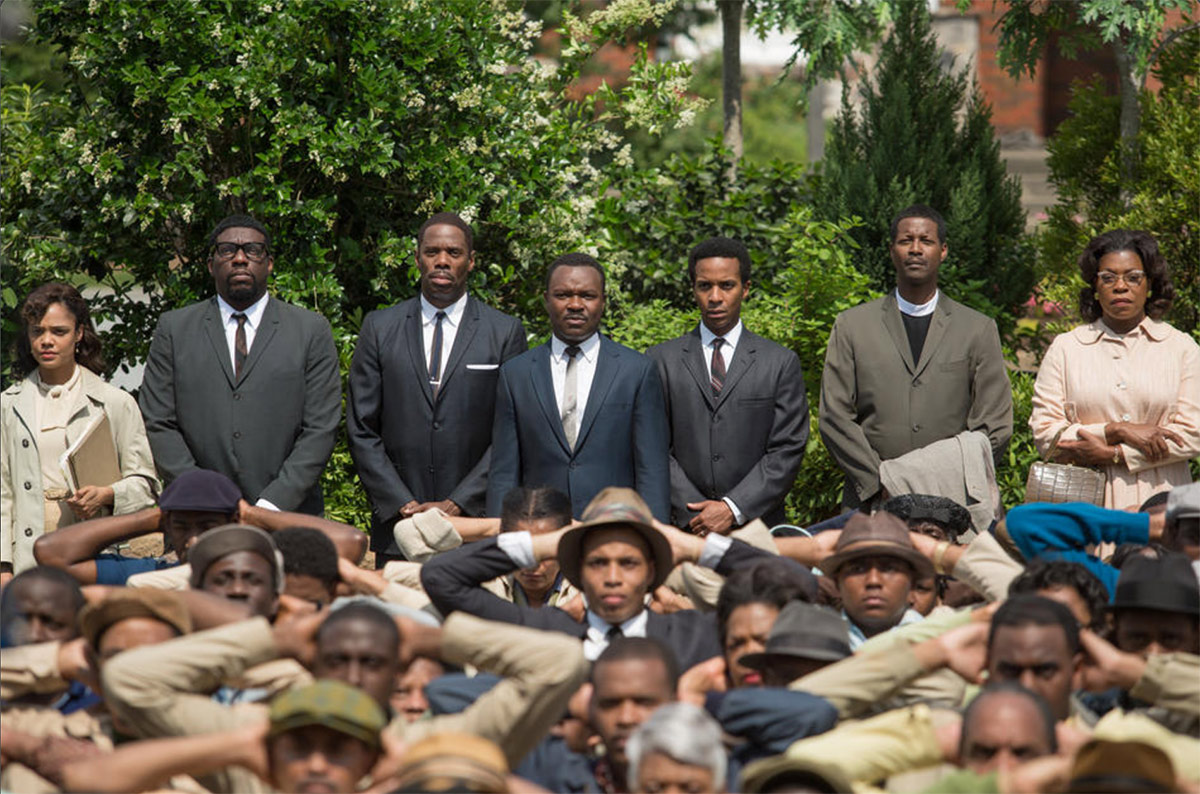 Minorities and women were sorely underrepresented: After a year that essentially defined by racial tension, the fact that every single actor with an Oscar nod in 2014 is white is at once the most and least surprising part of this whole circus. And while Ava DuVernay’s Selma made it into the Best Picture category, not one woman was nominated for Best Director or Best Screenwriter. And as we’ve said again and again, a truly sustainable future is one in which women and minorities are not excluded. 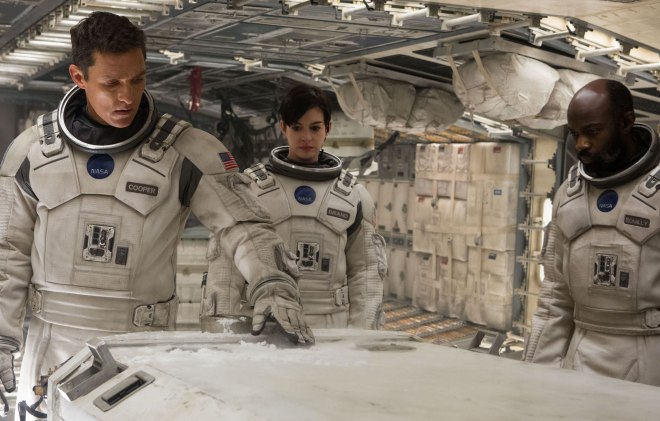 Interstellar nominated for the worst thing about it: Interstellar was nominated in five categories, and three of those are sound-related. Considering we could not fully understand a single piece of important dialogue in the movie, this is simply baffling. What it should be recognized for, however, would be “Most Deranged Solution to Climate Change” or possibly “Best Dust Storm.” Consider this an official proposal to amend Academy Award categories in 2015.

These reefs actually stand a chance of surviving climate change