We're way more screwed than we were the last time the U.N. had a big climate meeting 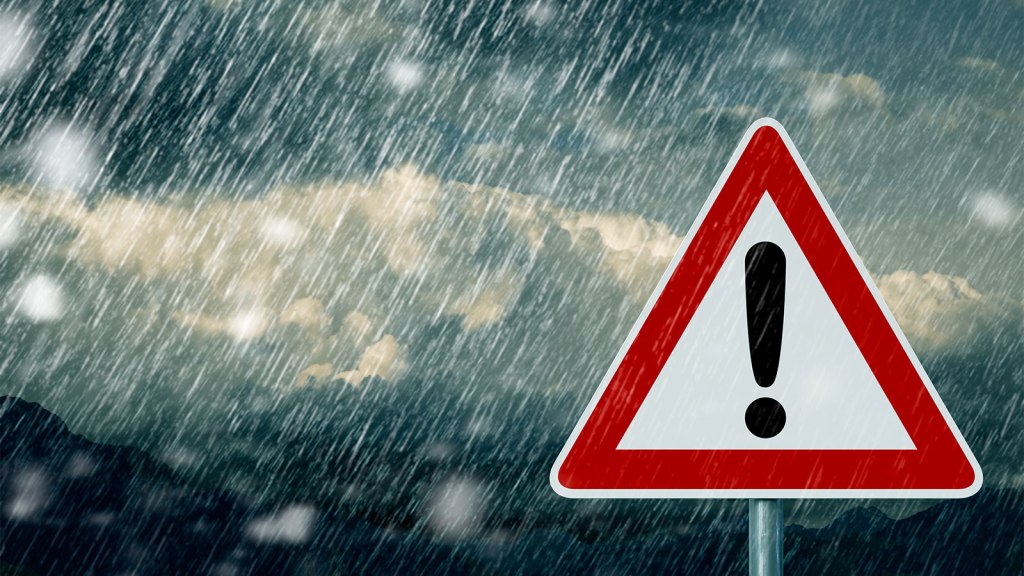 We’re way more screwed than we were the last time the U.N. had a big climate meeting

It’s been nearly five years since President Obama and other heads of state attended a major U.N. climate event. In the time since the 2009 Copenhagen conference, there has been little real progress toward a strong global climate agreement — instead there’s been backsliding. But there’s been lots of progress in making the climate go haywire.

So at the U.N. Climate Summit on Tuesday, when heads of state brag about accomplishments, make grandiose promises, and announce a lot of marginally helpful measures from the private sector and civil society, don’t be fooled. Things are a lot grimmer now than they were even five years ago.

Consider: Carbon dioxide emissions have gone up every year since 2009. CO2 concentration in the atmosphere has gone up too — from an average of 387 parts per million in 2009 to an average of more than 400 ppm for April, May, and June of this year. Last month was the hottest August ever recorded, and 2014 is on track to be the hottest year ever recorded.

A hard-hitting report released on Thursday by Oxfam International — “The Summit that Snoozed?” — highlights more ways we’ve let things get worse.  Here are some of its top points:

• Climate change is costing the world more money every year. Since 2009, extreme weather-related disasters have cost more than three times what they did in the whole of the 1970s. Oxfam knows this all too well, since much of what it does is respond to the ensuing humanitarian crises. The group writes, “Devastating storms and floods in Pakistan, the Philippines and elsewhere in the world have cost thousands of lives and billions of dollars as poor countries and aid agencies like Oxfam struggle to cope.”

The U.S. actually suffered the highest number of extreme weather-related disasters in the last five years, and the largest economic losses at $198 billion. But that big price tag is because the U.S. is so rich, not because its disasters were the worst. Typhoon Haiyan took far more lives in the Philippines than Sandy did in the U.S., but Haiyan caused less economic damage. So while the U.S.’s economic damages were 14 times larger in absolute terms, the Philippines lost 1.2 percent of its GDP, while the U.S. lost only 0.2 percent.

Of the more than 112,000 lives Oxfam says were lost to extreme weather events over the past five years, more than half were in Russia, where 56,246 died from the 2010 heat wave. Russian President Vladimir Putin, by the way, is a denier of climate science and will not be attending the U.N. Climate Summit.

(A caveat, which Oxfam neglects to mention, about its economic numbers: While the comparisons across decades are adjusted for inflation, they are not adjusted for economic growth. One reason we suffer bigger economic impacts than we did in the 1970s is because we are richer and we have more valuable property to damage.)

Oxfam doesn’t provide any data on the increasing frequency of extreme weather events or their relationship to climate change. Perhaps the group, understandably, views that as a given. But lest there be any doubt: The Intergovernmental Panel on Climate Change concluded in 2011 that extreme weather would become more common due to climate change. And it’s already happening. A study from August in the Proceedings of the National Academy of Sciences found that prolonged periods of hot or wet weather during summers in the Northern Hemisphere have doubled in the last decade. A study of 2012 data by 18 international research teams published last September in the Bulletin of the American Meteorological Society found that human-caused climate change was partially responsible for half of the major extreme weather events that year.

• The richest countries are wasting more money subsidizing fossil fuels. According to Oxfam, “The latest OECD figures of its 34 members show that total subsidies to fossil fuels have increased since Copenhagen — from just over $60 billion in 2009 to just over $80 billion in 2011. … More recent years are not yet available but there is no reason to suggest that the trend has reversed.” Since 80 percent of the world’s remaining fossil fuel reserves need to stay in the ground if we’re to keep below 2 degrees Celsius of warming, policies that encourage fossil exploration or exploitation are extremely counterproductive.

And no, despite the growth of renewable capacity and the decline in the cost of renewables, the market isn’t solving this problem for us. Since 2009, private sector investment in fossil fuels has increased from just over $1 trillion to $1.1 trillion. That’s four times the size of private investment in renewables, which decreased from $300 billion in 2011 to $250 billion in 2012.

• Copenhagen’s targets were too weak, and countries have been scaling down their ambition since then. As a U.N. report found in 2010, the voluntary emission-reduction pledges countries made under the Copenhagen Accord were not large enough to keep the world from warming by less than 2 degrees Celsius, which is the target set in Copenhagen. Since then, everyone has stuck to their lowest possible targets or even lowered them further, while some countries have adopted policies that will make it impossible to meet even the targets they have. Oxfam explains:

A number of countries set pledges in the form of a range, in which the higher end would be conditional on action by other countries. Australia and New Zealand’s 5 per cent pledges would move to 25 per cent and 20 per cent respectively if an appropriate global deal were struck, while the EU’s 20 per cent target would climb to 30 per cent if the conditions were right. Of the seven rich countries (or blocs) that promised to increase their target, none have done so. …

Similarly, while there was an agreement in 2011 to extend the Kyoto Protocol, which legally commits developed countries to cut their emissions, major countries have gone backwards instead of forwards. Canada, with a focus on tar sands extraction, announced they were dropping out of the Kyoto Protocol soon afterwards and replaced its Copenhagen pledge with a new set of targets, which allow emissions to rise. Two years later, Japan tore up its Copenhagen pledge to reduce its emissions by a quarter on 1990 levels, again replacing it with a set of targets that sanction a rise instead. In July 2014, Australia repealed its carbon tax, the country’s main tool for reducing emissions at home. As a result, Australia may struggle to meet even its minimum “unconditional” Copenhagen pledge of a 5 per cent cut by 2020.

In fairness to Australia and Canada, their heads of state are ditching the Climate Summit, so it’s not like they’re even pretending they care about climate change.

In light of all this, anyone watching the Climate Summit should retain a healthy skepticism about the promises and potentially misleading progress reports being offered. But the summit is also an opportunity to right some of these wrongs. Leaders making speeches on Tuesday can propose and commit to larger emissions reductions in the lead-up to treaty negotiations in Paris next year. And they can pony up the missing money for the U.N. Green Climate Fund.

Advocates like Oxfam and the 140 organizations cosponsoring the People’s Climate March on Sunday are trying to make clear that they won’t let world leaders off the hook easily.