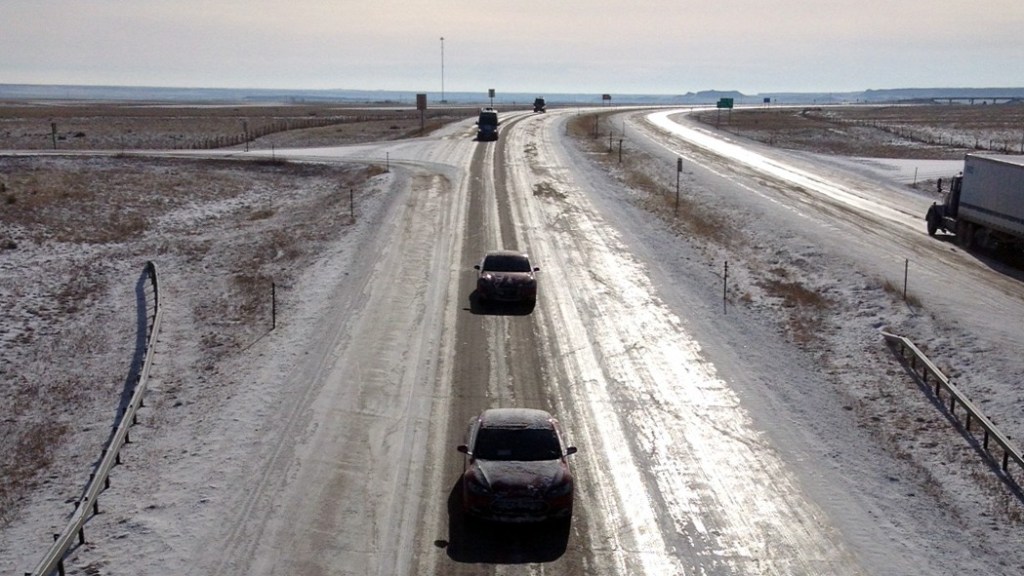 In the wee morning hours on Thursday, just a few days after Tesla had installed its 70th Supercharger (it’s pretty much what it sounds like — an electric-car charger that works super fast), a team of the company’s employees departed from Los Angeles for an epic drive to New York City.

By Sunday morning, despite snow and freezing conditions, both Tesla Model S electric sedans had reached their destination.

Tesla LA to NY Supercharger rally just completed in 76 hours across northern route in dead of winter thru heavy snow!

The Tesla team was aiming to break a world record — not a record for speed, but for shortest charge time for an electric vehicle traveling across the U.S. Guinness officials have yet to rule on whether the team succeeded. While awaiting that verdict, Tesla found other things to brag about.

“By normal standards, most people would have considered the conditions that the Model S cars faced [on] Day Three as extreme,” the company wrote on its blog. “Heavy snowfall turned to sleet; morning ice gave way to afternoon slush; fog restricted visibility. In Ohio, the cars sped on in driving rain. In all cases, the Model S prevailed with ease, as did the newly installed Superchargers along the way in Minnesota, Wisconsin, Illinois, and Ohio.”