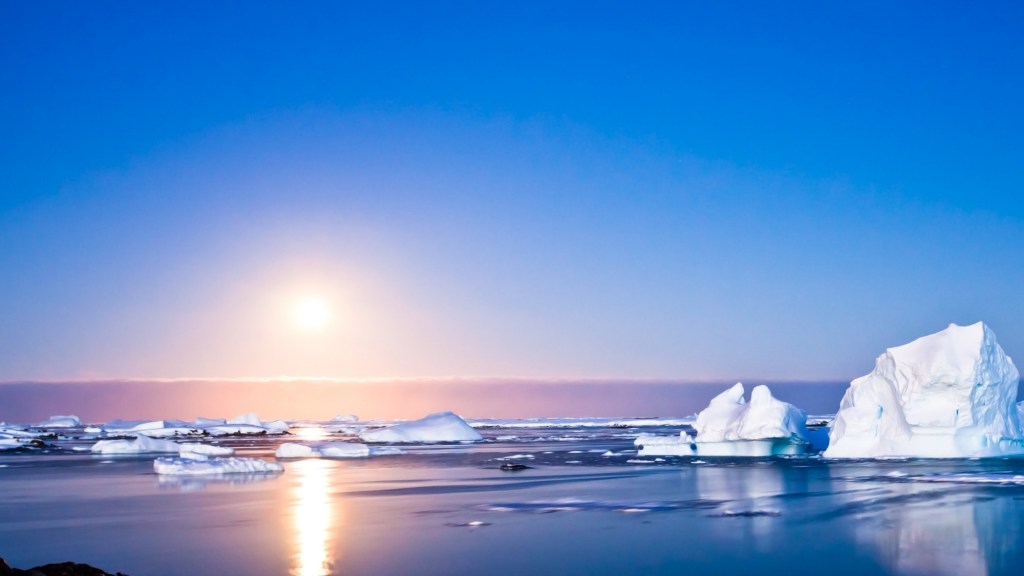 The end of a year is always cause for reflection, and often it is reflection on those we have lost. This most recent rotation around the sun was met with the passing of greats: B.B. King, Oliver Sacks, Frances Kelsey, Omar Sharif, John Nash.

But there were more. Often they were less celebrated. With the heaviest of hearts, Grist recalls our fallen heroes.

We all remember our first denier: that spittle-flecked cherub, teething and tight-fisted, babbling breathlessly, incoherently, in that language understood only by beings worthier than us at The National Review. Yes, the deniers were of that special marble — the harder, hawkier stone always destined to craft the Palinesque renegade. They were loud and proud; the special snowflakes that refused to melt. How they loved their charts! The radically disproportionate axes!

We stood with the deniers when the AP barred us from calling them such. We stood with them as the seas lapped at our toes, gently patting them on the soft spots above their blindfolds and their “18-Year-Pause” neck tattoos, sweetly shushing them before they could finish the canonical “I’m no scientist but–.” We are saddened to bathe in these rising waters; in the cacophony of scientific consensus.

O! to sob at the sight of the young snowshoe hare. To catch a glance of the miniature porpoise and glisten with that pure, unadulterated joy-sweat. To touch the red panda and know God. No longer.

The Lord giveth and the deforestation, the overfishing, and the climate change taketh away. The bees, the birds, the seals, and even the krill: We lay them to rest with wishes for the timely flower blooms and the appropriately acidic oceans that only the grace of heaven and/or timely and appropriate climate action can deliver. Cute animals will be remembered for their small feet and their innocent, elephantine eyeballs. It is with the most bitter of tears that we whisper adieu to the slack-jawed hours spent in front of our monitors.

Cute animals are survived by the last vestiges of sympathy for dying species; and by bark beetles, mosquitos, and American bullfrogs, all who stand to benefit from a changing climate.

Your math was off, that day in November. E. coli never pays, we said. “Norovirus, then,” you sighed into the crisp chill of an early December morning in Boston. It didn’t work. The customers simply did not see the merit of becoming sick. “Try more E. coli!,” you howled later that month, in middle America. “Volkswagen hides things all the time! They’re doing fine!” You were inconsolable; a frightened rabbit.

But you were always you, Chippy-tots. That tacky brushed steel and the relentless desire to know if it was OK to charge twice the price of a whole avocado for a single spoonful of guacamole. It wasn’t, but we let you do it anyway. Sweet dreams, sofritas prince. We’ll be here, coping the only way we know how: wearing burrito bowls for hats and tossing extra scoops of meat on your grave.

It is never easy to say goodbye to something so young, and you were mere months old. Like Robert Johnson, you blinded us with that sweet glide and those soothing blues. You convinced us to call you what you were not. We will never forget the time you snuck into that church to join a praise dance — do you remember how you were defended by the pastor? “A church has to be relevant,” he said. Mustn’t we all.

It all went to your lithium ions, hoverboards. You were hotheaded: smoking in apartments, exploding in living rooms, bursting into flames in that mall. Icarus, you hovered too close to the sun.

Hoverboards are survived by Solowheels, public transportation, and walking like the vast majority of the other dumb apes.

“Give me your tired, your poor,
Your huddled masses yearning to breathe free,
The wretched refuse of your teeming shore.

American empathy, bearer of generosity, stairway to the World Giving Index, we remember you well. You were there in literature, before E.L. James wrote Grey. You were there in music, before Macklemore & Ryan Lewis wrote “Downtown.”

But when Syrian refugees fled their country, you were bludgeoned by 30 governors’ batons of ignorance. When the orange realtor proposed a ban on Muslim immigration to the United States, you were choked out by the pillows of media passivity. You heard “Black Lives Matter,” and in your feverish dying breath uttered only an “All.”

American empathy is survived by her sister American Islamophobia, by systemic racism, and by President Trump.