Three-fifths of America doesn't know incandescents are about to disappear 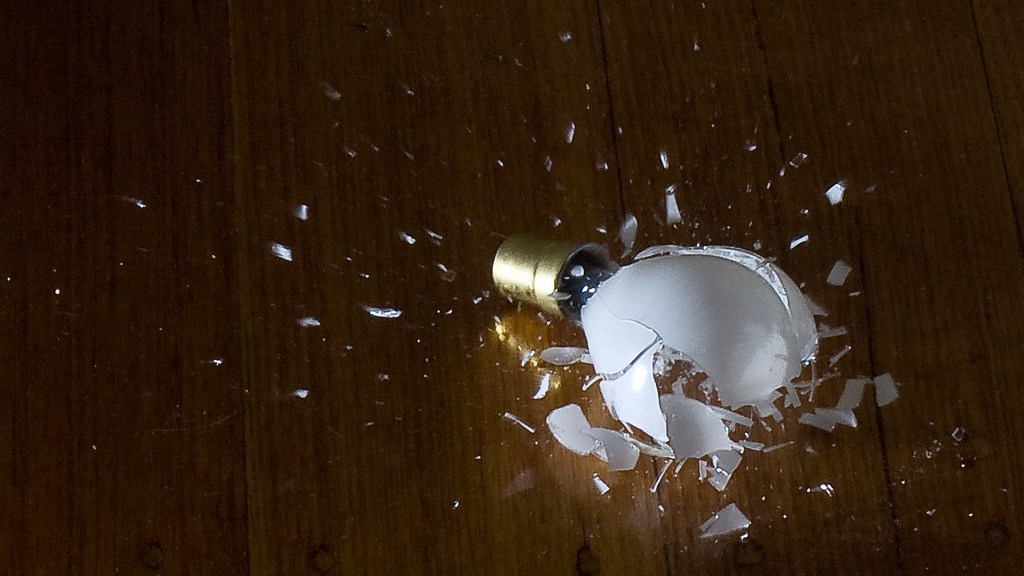 In less than a week, on Jan. 1, the most popular incandescent light bulbs — 40W and 60W bulbs — will no longer be made or imported into the U.S. That means, if you’ve got any old bulbs stashed away somewhere, those are all you’re getting, unless you run out right now and buy more. And three-fifths of Americans, according to Osram Sylvania’s “Socket Survey,” have no idea.

The survey, which measures attitudes towards energy efficiency and lighting in particular, found that only 4 in 10 Americans know that the lights disappear on New Year’s Day. (A larger proportion — about two-thirds — were aware the bulbs were being phased out; they just didn’t know when.)

And what will the two-fifths of Americans who are in the know be doing? MNN reports:

[A]n estimated 30 percent of these informed consumers will be raiding the aisles of your local big box and hardware stores, sweaty and wild-eyed, grabbing all of the 40W and 60W boxes they can carry. … A majority (46 percent) who don’t plan on stockpiling incandescents as a result of the final phase-out, “plan” to switch, not surprisingly, to CFLs.

A further 37 percent of the people who aren’t stockpiling incandescents say they’ll be switching to LEDs or halogen, and I guess the rest are just going to sit in the dark.

Anyway, if you were in the unprepared 60 percent, congratulations: Now you won’t be caught by surprise, and you can spend the rest of the year imagining how hard Glenn Beck is going to freak out when he tries to replace a bulb in 2014.