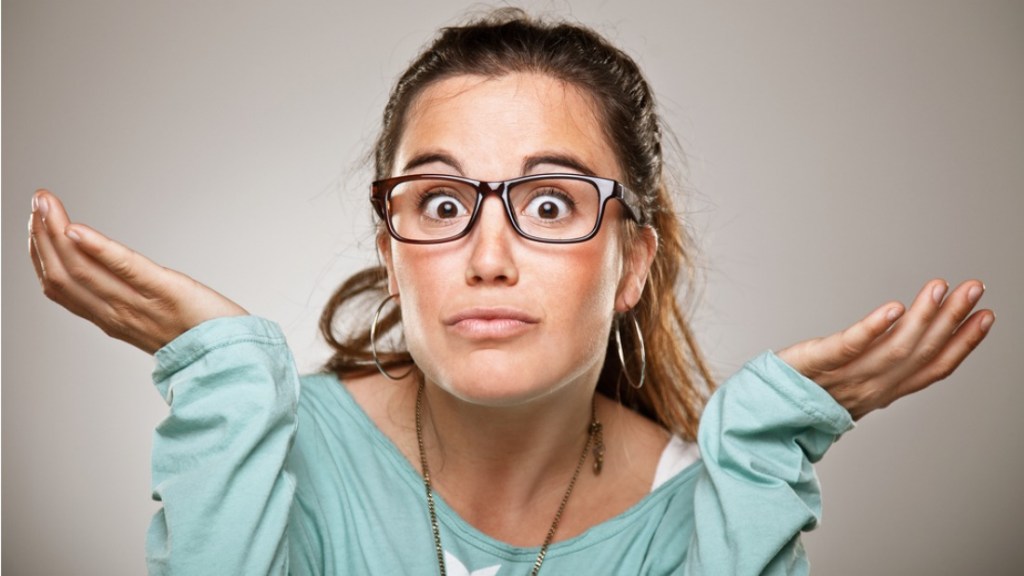 A couple weeks ago, I put together a highly scientific questionnaire in order to dig into the depths of our readers’ environmental motivations and psyches.

Ha, no I didn’t. But I did ask a few silly questions and then mercilessly stereotype you all!

Putting the “What kind of environmentalist are you” quiz together felt like a fun experiment in the ways of the internet, because quizzes are internet crack — and not just for BuzzFeed. The New York Times’ most popular article of last year was a quiz (by a long shot). But I recognize that, to many people, I kind of missed the mark.

Part of the fun of taking a quiz is recognizing yourself in the results and poking fun at that. The way I saw it, half of the joke was mocking the fact that I even made a quiz — and so most of the answers I provided weren’t actually serious (raise your hand if you actually get around in self-driving cars or communicate with Occupy hand signals). So, probably no one fully recognized themselves in his or her result. But a lot of what I felt I was making fun of were the glimmers of myself I saw in each of the included parodies, and I hoped others could do the same.

More problematically, a lot people got left out of the joke because all of the parodies featured in the quiz are stereotypically white. As Grist’s environmental justice writer Brentin Mock pointed out to me, the quiz turned out to be a microcosm of the type of exclusion we hope to combat in the real world, and it left out so many of the very people Grist covers and hopes to reach. As unfortunately often happens in the environmental world, we failed to recognize people of color.

We received more than 19,000 responses to our goofy questions (turns out, most people do go for the answers that are at least somewhat realistic). For the record, I returned a medium-chill result. But then again, I know how to game the system. Here’s how a few of the answers broke down: I do believe that environmentalists increasingly come in all sorts of ages, genders, and colors (even if not all of them identify as one). But if we do want more people to start cultivating their own environmental identity, pigeonholing what an environmentalist is — or isn’t — is not the way to get us there.

Yes, that sense of validation when you come out of a quiz with an answer you’re pleased with feels pretty nice. But it can also feel alienating to come out with an answer that just doesn’t resonate (like yuppie. Turns out, no one wants to get called one of those). So what kind of environmentalist are you? This time, I’ll let you decide for yourself.