What should you do with your dog's poo? 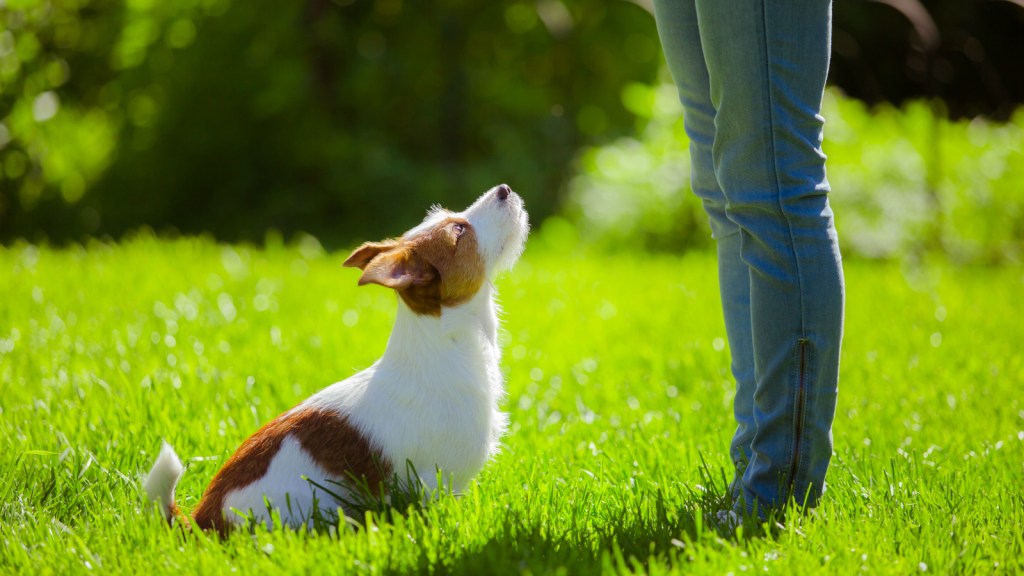 What should you do with your dog’s poo?

My city prohibits us from putting dog poop in with other compostable stuff. I can pick it up with a plastic bag and toss that in the landfill garbage or I can pick it up and drop it into our toilet. With the drought in California, I’m not sure which is the better alternative. We buy “compostable” dog poop bags, but I also try to reuse non-compostable bags as much as possible, as they tend to accumulate anyway, given modern packaging. Any thoughts on the subject of dog poop, plastic bags, and water conservation would be welcome.

Weird. Protein. Weigh. They’re all exceptions to the “I before E except after C” rule we grew up whispering to ourselves during spelling tests. And just like in English-language spelling, environmental best-practice rules sometimes have an exception, too. Often, this exception is drought-plagued California, or anywhere else suffering from a parched season. We’ve discussed quite a few such oddities here at Ask Umbra, including “Use cloth diapers (except in a drought)” and “Party with reusable plates (except in a drought).” Is “Flush your dog’s poop” destined to become the next on this list?

We certainly have to do something with Buster’s little bonbons. You must pick up after him while out on a walk, obviously. And even if he does most of his business in your yard, it’s not a good option to let his droppings slowly decompose, as canine poo is chock-full of potentially infectious bacteria that can get into storm water and pose health risks to people, other pets, wildlife, and local water quality in general (not to mention your shoes).

The standard advice (sanctioned by the EPA, by the way) is to flush the stuff. If you’re collecting from your backyard, I wouldn’t even bother with bagging it up first in a flushable pouch: You can transport it to the bathroom with a reusable scooper or even TP. But water is at a premium for you, thanks to the epic California drought (which is still a thing, by the way, despite a slight improvement this year). Let’s do some math: Every toilet flush swallows up 1.28 to 1.6 gallons per go. If you flush your pooch’s poop daily, that adds up to about 9 to 11 extra gallons of water each week.

Throwing it away, on the other hand, requires no extra water (beyond whatever was required to manufacture the bag you’re using, that is, but that’s wading a bit too far into the minutiae for today). But doggie doo consigned to the landfill will either never break down (eew) or break down into climate-choking methane (double eew), depending on your choice of bag. Some landfills mitigate this by capturing the methane and burning it for energy, but most don’t. (Though I should mention that sewage treatment plants generate some methane emissions, too.)

All that said, I still think you can turn your toilet into a vanishing portal for dog poop — and hang onto your eco-cred to boot. Simply plan doodie duty around your regular flushing practices. After using the loo but before flushing, just pop out to the yard to scoop up Fido’s daily offerings. Then flush it all in one go. Voilà, you’ve just pulled off a twofer! And if you’re following the Mellow Yellow philosophy, you’ll save even more water.

Of course, I’d be remiss not to point out a few other options besides trashing and flushing, Bob. If you’re up for a bit of a project, you can set up a backyard dog poo septic system to render the stuff harmless. Or, in some lucky cities, such as Portland and a few Colorado towns, residents can sign up with a poop composting pickup service (not to be confused with a regular poop pickup service, which will likely just throw it away for you).

You also asked for my thoughts about plastic bags, Bob, so here they are. You don’t need them for poop management if your strategy is flushing. If you’re throwing the doo away, then reusing existing plastic bags is a workable choice; compostable baggies won’t break down properly in a landfill, so no need to shell out extra for ‘em. In general, for baggies that don’t get diverted to dog duty, it’s best to reuse them as much as possible, then recycle them. Oh, and plastic bags dancing in the wind make for clumsy metaphors at best, even in Oscar-winning films.

Now, if you’ll excuse me, my Google search history now contains the phrase “average human feces per day” as a result of my research for this column. I need to clear that before the targeted ads start rolling in.