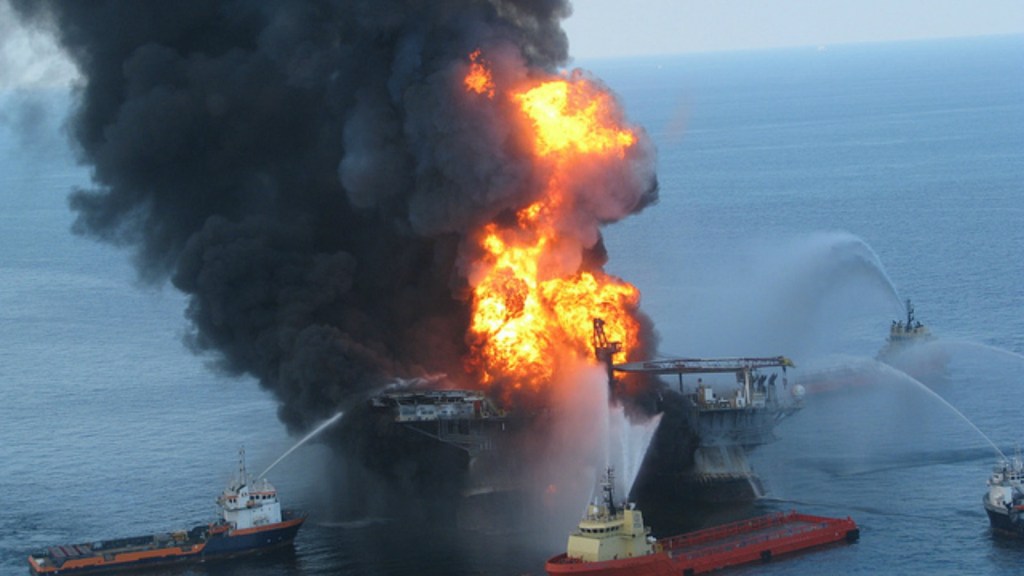 Louisiana’s Superdome has been a controversial setting for climate emergencies in the past, serving as the refuge for 30,000 people who were washed out of their homes during Hurricane Katrina in 2005. Now, it’s about to become a site for a battle between activists and a leading climate culprit: the oil and gas industry.

Federal regulators will be auctioning off 43 million acres of offshore oil and gas leases in the central and eastern Gulf of Mexico on Wednesday. The proposed sale includes 7,919 federally owned oil and gas drilling tracts located three to 230 miles offshore, some of them at depths of more than 11,000 feet.

Several national environmental organizations, including the Rainforest Action Network and 350.org, community members, and indigenous rights groups plan a rally outside the site this Wednesday to oppose new leases for offshore drilling leases. Inside the arena, the real action will be happening: The reserves, which activists say contain the eighth-largest carbon reserve on Earth, could be snapped up by oil and gas companies looking to tap into the Gulf’s still-vast fossil fuel resources.

“We want the administration to stop treating the Gulf like an energy sacrifice zone,” Marissa Knodel, a climate campaigner at Friends of the Earth who was en route to New Orleans to lead the rally, told Grist. “Louisiana is already seeing the devastating impacts from changing climate, with relocation efforts already underway.”

In his final year in office, President Barack Obama has charged forward with sweeping environmental policies, including a moratorium on new coal leases and, just last week, a five-year plan that closes the door the on fossil fuel drilling off the Atlantic coast for the next five years. Drilling opponents hope that the late-term pro-climate president will continue his streak by reversing his plan to offer 10 new leases in the Gulf. He was the president who acknowledged that the 2010 BP oil spill in the Gulf was the “worst environmental disaster America has ever faced.”

The rich deposits lying untapped under thousands of feet of ocean in the Gulf of Mexico are a driller’s dream: The Gulf’s 8,000 seeps, or natural springs where oil and gas leak out of the seafloor. Scientists estimate that the Gulf may contain as many as 42 billion barrels of crude oil, even with the drilling that began in the area in 1954.

There’s a large reserve in the Gulf that already contains infrastructure needed for drilling, like dozens of refineries located close by. The Bureau of Ocean Energy Management estimated last September that the new leases could lead to the production of as many as 894 million barrels of oil and as much as 3.9 trillion cubic feet of natural gas. Unlike Atlantic drilling, which faced relatively large opposition because offshore drilling had never taken hold in the area, the battle to closing drilling in the Gulf of Mexico is a bigger challenge, requiring the Gulf to turn away from a lucrative industry that has kept it afloat for decades. But given the effects of rapid climate change and rising sea levels in Gulf states, turning to renewables may be the only way they stay afloat, in a much more literal sense.