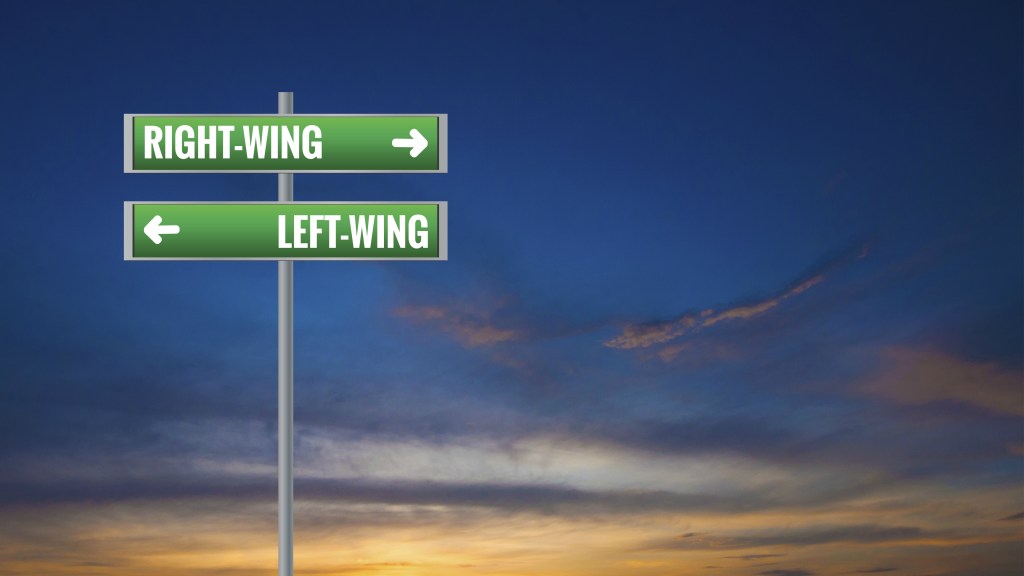 Increasing partisan polarization, which was widely discussed last week after the release of a major Pew survey, is driving the two major parties farther apart on environmental policy.

Consider, for example, Rep. Kevin McCarthy (R-Calif.), who will replace Rep. Eric Cantor (R-Va.) as House majority leader this August. As The Wall Street Journal reports, McCarthy has a staunchly anti-environmental record. He does not accept the science of climate change. As House majority whip, he has rallied votes to overrule the EPA’s proposed regulations on power-plant CO2 emissions, and he is planning to try to prevent the regulations’ implementation through the budget appropriations process. He also wants to make it easier for states to open federal land within their borders to fossil fuel exploration. But, until very recently, McCarthy supported the wind energy production tax credit (PTC), which has helped spur growth in the wind industry. He voted for its extension as recently as 2012 and boasted of his district’s thriving wind sector. Now, though, as McCarthy ascends to a more powerful role in the GOP, he’s decided he opposes the PTC.

Cantor’s primary loss to a far-right challenger last week was itself a testament to partisan polarization. I predicted it would be bad for the prospects of any remotely pro-environment bill, and McCarthy is already proving me right.

The Sierra Club’s Dave Hamilton, director of clean energy for the Beyond Coal Campaign, issued a statement slamming McCarthy: “Kevin McCarthy apparently thinks the best way to get a promotion is to put on his Koch-brand flip flops.”

Even some conservative Republicans like McCarthy have supported the PTC because it benefits their districts. “Eighty percent of wind projects are in Republican [congressional] districts,” Hamilton tells Grist. “They’re largely rural and in the Midwest.” It’s sort of the flip side of Democrats from fossil fuel-producing states, like Louisiana’s Sen. Mary Landrieu, favoring subsidies for their local energy sources and opposing measures to reduce carbon emissions.

But now GOP support for the wind industry might dry up, due to the right wing’s unprecedented power to enforce party discipline. “There’s a lot of pressure from the Tea Party side of the House Republican caucus [for Republicans] to keep their head down or oppose [the PTC],” says Hamilton.

That’s why the Sierra Club just launched an ad campaign calling on 21 Republican members of the House to support renewal of the PTC, which expired at the end of last year. The targeted reps have voted against extending the PTC even though they all have wind projects in their districts. The first commercial airing on TV focuses on Rep. Tim Walberg of Michigan, a state where the Republican governor is eager to bolster the flagging manufacturing economy by building wind turbines. The Sierra Club says more TV ad buys will come, although it isn’t disclosing how many.

Even as the Republican Party is being dragged away from the political center and support for environmental regulation, Democratic congressional primaries are trending toward more progressive, green candidates.

As Adam Green and Stephanie Taylor of the Progressive Change Campaign Committee, which tries to bolster more progressive Democrats, noted in The American Prospect, the more liberal candidates won the Dem primaries to replace two retiring environmental leaders in the House, Henry Waxman of California and Rush Holt of New Jersey. In Waxman’s district, the defeated former Dem frontrunner Wendy Greuel had ties to the oil industry. LA Weekly reported last year, when Greuel was running for mayor, that she “has received more than $1.5 million in support from a group funded by IBEW Local 18, the Department of Water and Power union, which has a history of opposing or dragging its feet on green energy initiatives. In addition, Greuel has also accepted thousands of dollars from oil companies in her various campaigns, including $3,000 from Chevron for her first race for City Council. Occidental Petroleum has contributed the maximum $1,300 to Greuel’s race for mayor.” California has nonpartisan primaries, with the top two finishers advancing to the general election, and Greuel did not make the cut. Instead, the Democrat who advanced — and who is almost certain to win the heavily Democratic district in November — is state Sen. Ted Lieu, who has a liberal record.

Most recently, in last Tuesday’s Democratic primary in Maine’s 2nd Congressional District, Emily Cain defeated Troy Jackson. The League of Conservation Voters had put Jackson on its “Dirty Dozen” list because of his anti-environment record in the state House and state Senate. “We did do [a] poll the week prior to the Maine primary where we specifically asked who do you trust more on environmental issues and Cain was way ahead,” says David Willett, a spokesperson for LCV.

Increased polarization is good for environmentalists in some ways — Democrats who are more liberal are also more likely to be pro-environment. But the bad might outweigh the good. Having an intransigent, ultra-conservative Republican Party means many green initiatives will simply be dead on arrival. Except for rare moments of one-party domination of Congress and the White House, major legislation cannot pass without bipartisan support. Most significant environmental laws were passed by Democratic Congresses but signed by Republican presidents such as Richard Nixon and George H.W. Bush.

At least polarization helps in one way: It’s easier to know who your friends are.