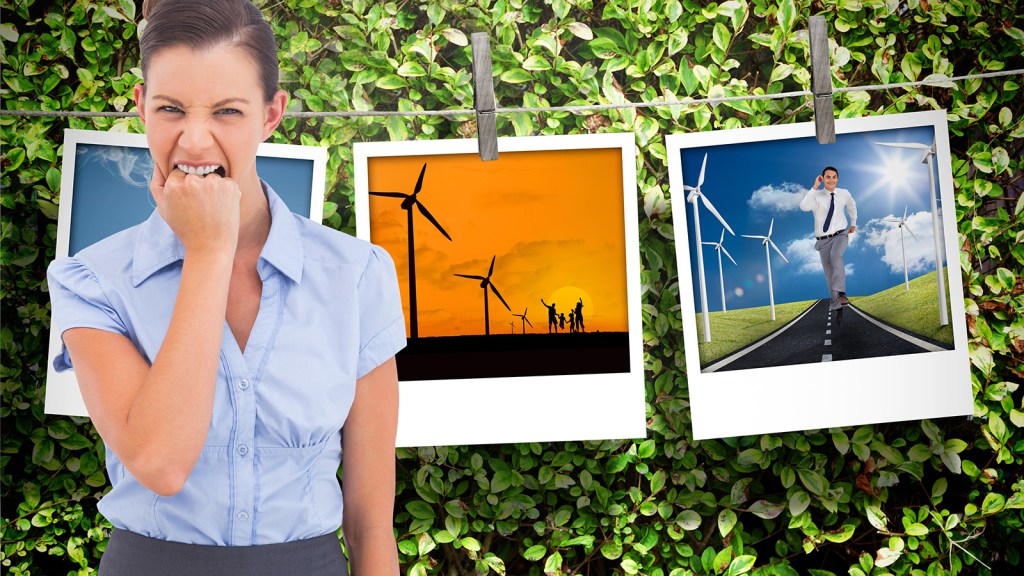 The wind energy tax credit has been sucked into the maw of senatorial dysfunction.

As National Journal reports, “Rejecting Democratic overtures to work out a plan for amendments, Senate Republicans blocked sprawling, bipartisan tax legislation Thursday, heightening the chances that Congress won’t work the issue out until the lame-duck session after the November elections.” The wind energy tax credit is part of that package, and losing it threatens the nascent industry.

Thanks to Republicans’ massive overuse of the filibuster, the Democratic majority cannot pass legislation by simple majority vote. Just this past Monday, the Republican minority used the filibuster to block a bipartisan bill that would mildly enhance energy efficiency because Senate Majority Leader Harry Reid (D-Nev.) would not let them try to lard it up with irrelevant amendments to promote fossil fuels.

The wind energy tax credit, which provides an incentive of 2.2 cents per kilowatt-hour for the first 10 years of a wind project’s operation, is a small but essential measure to aid the growth of the wind industry. Wind, unlike coal, oil, and gas, does not create enormous negative externalities through extraction, local pollution, and climate change. Absent a carbon price that would make fossil fuels pay their social cost, the wind energy tax credit is needed to help level the playing field. Also, as I explained in December, fossil fuels enjoy their own extensive tax subsidies.

Even Republican Sen. Chuck Grassley (Iowa), who supports the wind tax credit because it benefits the booming wind industry in his state, voted against the tax package, complaining that Reid wouldn’t let Republicans offer the amendments they wanted. Of course, other Republicans, like Sen. Jeff Flake (Ariz.), oppose the wind energy tax credit as “wasteful.”

The Republican-controlled House of Representatives is voting on tax-break extensions one at a time, rather than lumping them together into one bill, and probably won’t vote to extend the wind energy credit. If the Senate passed its package of tax-break extensions, it would then have to be reconciled with the House’s, and the wind credit might make it into the final deal. But, given Senate Republicans’ refusal to accept their minority status, we won’t even get that far.