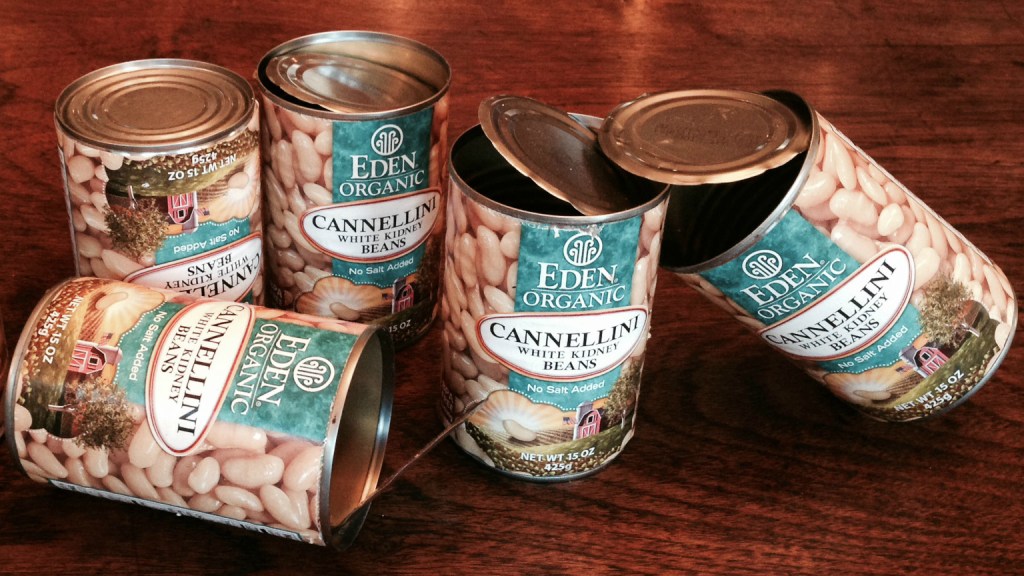 We told you recently that Eden Foods, a widely distributed organic brand, has sued the Obama administration over the requirement that companies cover contraception as part of employee health-care plans. As word has spread, outrage has spread.

More than 112,000 people have a signed a petition organized by progressive group CREDO Action:

“I won’t buy Eden products until you stop playing politics with women’s health and drop your attacks on birth control coverage under the Affordable Care Act.”

Some are tweeting out Eden-shaming selfies:

Citizens are also calling on their grocery stores and co-ops to stop stocking Eden’s products:

Every time I go to the store I'll be asking my grocer to stop carrying @edenfoods. You should too. Don't fund misogynists. #boycottedenfoods

More than 14,000 have signed a petition at Change.org that asks Whole Foods to stop stocking Eden goods. The initial response from Whole Foods was not promising: “When reviewing products for our shelves, our primary consideration is whether the product’s ingredients meet our Quality Standards,” a company rep said. (Considering that Whole Foods founder and CEO John Mackey is also a libertarian who has whined about Obamacare, I wouldn’t expect any better.) Co-ops in San Francisco and Minneapolis have also refused to drop Eden, at least for now.

Eden’s CEO and sole shareholder, Michael Potter, is portraying himself as a victim of mean lefty activists, but he’s not backing down. From a statement posted on the company’s website on July 3:

We realized in making our objection that it would give rise to grotesque mischaracterizations and fallacious arguments. We did not fully anticipate the degree of maliciousness and corruption that would visit us. Nevertheless, we believe we did what we should have.

When a CNN opinion columnist asked the company what kind of “corruption” it was referring to, it didn’t respond.

Expect this controversy to stay hot while the Eden Foods lawsuit winds its way through the court system, and maybe long after.