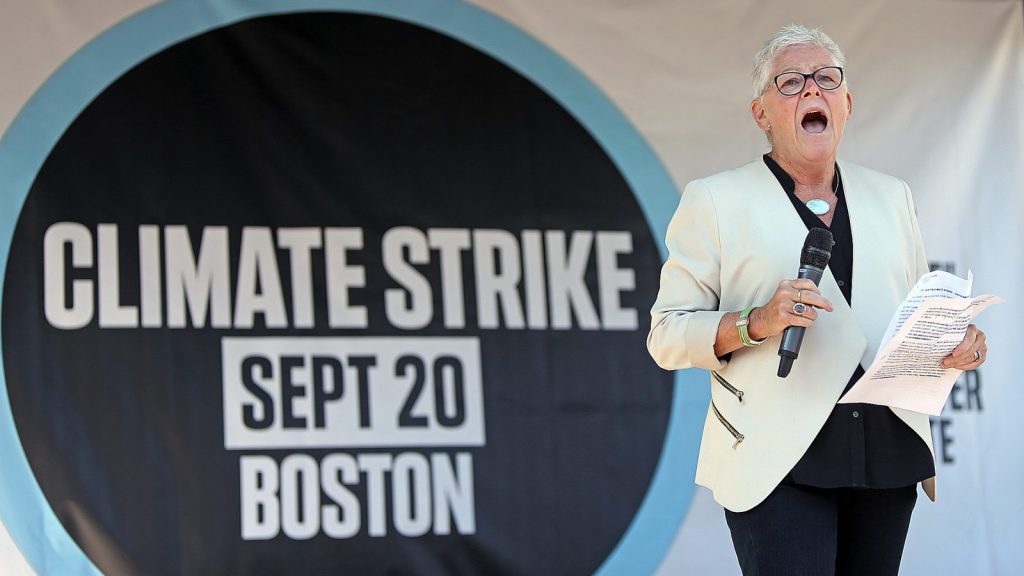 President-elect Joe Biden will name Gina McCarthy as his domestic “climate czar,” multiple outlets reported on Tuesday, elevating the former administrator of the Environmental Protection Agency to a Cabinet-level position in the White House.

In the new role, McCarthy — who is currently president and CEO of the Natural Resources Defense Council, or NRDC — will be responsible for coordinating climate action across multiple federal agencies and Congress. Ali Zaidi, New York State’s deputy secretary for energy and environment, will serve as her number two.

The idea of having a White House “climate czar” isn’t new, but the position has been empty for almost a decade. President Barack Obama appointed Carol Browner, also a former EPA administrator, to fill the role between 2009 and 2011. (Browner’s official title was “energy coordinator,” but the “czar” title stuck.) In 2011, however, the Republican-led House of Representatives defunded and essentially eliminated the position. It’s gone unfilled ever since.

Biden, however, has made it clear that he intends to use all the tools of the federal government to take on climate change — from the National Economic Council to the Department of Health and Human Services. In addition to ensuring that all those diverse departments and agencies work seamlessly together, McCarthy will have to reckon with a divided Congress, which will make passing comprehensive climate change legislation difficult. As the climate czar, she will be the domestic counterpart of former Senator and Secretary of State John Kerry, who will be responsible for tackling U.S. climate concerns abroad as the Biden administration’s “special envoy on climate change.”

The straight-talking Massachusetts native — who once told EPA employees to “keep your asses in your seats” and wait out the Trump administration — has spent the past four years watching her legacy as President Obama’s second EPA chief be dismantled. McCarthy helped finalize many of the Obama administration’s most ambitious environmental rules, including the Clean Power Plan — which would have regulated carbon emissions from power plants — and clean water protections across the United States. But the Clean Power Plan was stalled in the courts, then erased by the Trump administration; over the past four years, the EPA has also repealed and replaced dozens of the other environmental protections crafted by McCarthy and her team.

In her time outside of government, McCarthy has set to work combating those Trump rollbacks. The NRDC has already sued the Trump administration more than 100 times. She has also served as an environmental health professor at Harvard University’s T.H. Chan School of Public Health.

As news broke of her expected appointment, McCarthy garnered rare support from both insurgent and establishment wings of the climate movement: Evan Weber, political director of the youth-led Sunrise Movement, called her “a great partner and ally”; in a statement to the New York Times, Al Gore said she is “uniquely suited for the job.”