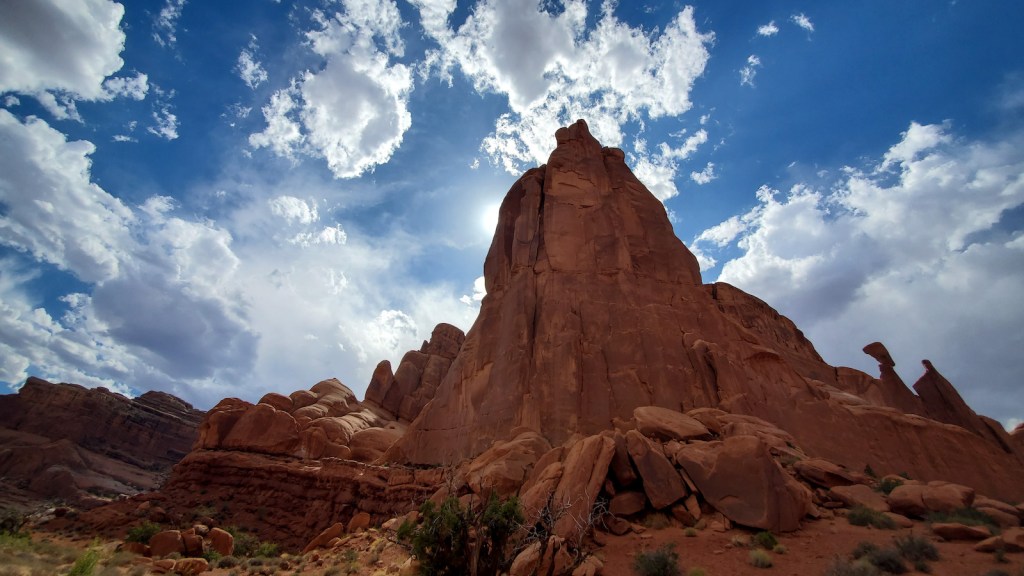 In August, when President Donald Trump signed into passage the Great American Outdoors Act, Democrats warned that he was only doing so as a political favor for Colorado’s Cory Gardner and Montana’s Steve Daines, two vulnerable Western Republican senators who co-sponsored it in an attempt to keep their seats in the November election. (Gardner lost his bid for reelection.)

Whatever Trump’s motives, the bipartisan bill was a huge victory for conservation, permanently funding the Land and Water Conservation Fund at $900 million annually and creating a separate pot of money, up to $9.5 billion, to be used for maintenance at national parks and other public lands over five years. Still it was a surprising shift for the Trump administration: Prior to announcing Trump’s support, his administration had previously recommended cutting the LWCF’s budget by 97 percent in the 2021 fiscal year.

But now that Trump’s term is nearing its end, the law’s implementation is coming into focus after Interior Secretary David Bernhardt issued an order last week laying out how the Land and Water Conservation Fund will be managed. The fund has two separate objectives: One is to provide funding to states for their own recreation and conservation priorities, and the other is to enable public lands agencies to make land acquisitions, among other things.

In a significant departure from the way the fund has been allocated in the past, states and municipalities will now be required to sign off on these federal land transfers, which could make it difficult for agencies like the National Park Service or Bureau of Land Management to acquire land from private parties. For example, if the federal government wanted to use LWCF funds to buy land from a property owner with parcels in a national forest, a state governor or county board could conceivably block the transaction, said Randi Spivak, public lands program director for the Center for Biological Diversity.

Many environmental groups, including the Center for Biological Diversity and the Mountain Pact, a coalition focused on resilience in intermountain communities, viewed the move as being anti-public lands and unfaithful to the spirit of the law that was passed. In an Interior Department statement, however, Bernhardt defended the changes as a way to give states more authority over the purchase of federal land. “These actions ensure land acquisitions will increase recreation opportunities, enhance conservation benefits and provide flexibility to our partners in states and local communities to ensure this investment is managed and allocated in the best possible manner.”

This strategy of working around existing environmental laws by simply providing new guidance over their implementation has been tried before. Last January, the Trump administration used the same tactic to influence the scope and breadth of a bedrock environmental law — the National Environmental Policy Act — by changing how it will be implemented in the future.

But all of this recent drama around NEPA and the Land and Water Conservation Fund could amount to nothing after all, since a Biden administration will have the power to reverse course, either through similar executive (or secretarial) orders, or by rewriting the regulations. If Democrats pick up a majority in the Senate — a possibility that hinges on the Senate runoff races in Georgia — Congress also could play a role through the Congressional Review Act, which allows it to overturn rules made by federal agencies.

Still, even as they look forward to the changing of the guard, environmental groups are calling on Bernhardt and the Trump administration to stick to the framework laid out in the initial legislation. Tracy Stone-Manning of the National Wildlife Federation told E&E News that her organization “look[ed] forward to working with a new secretary of the Interior to fix this order so the conservation program can reach its full potential.”