Green groups spent millions on the midterms. What did it get them? 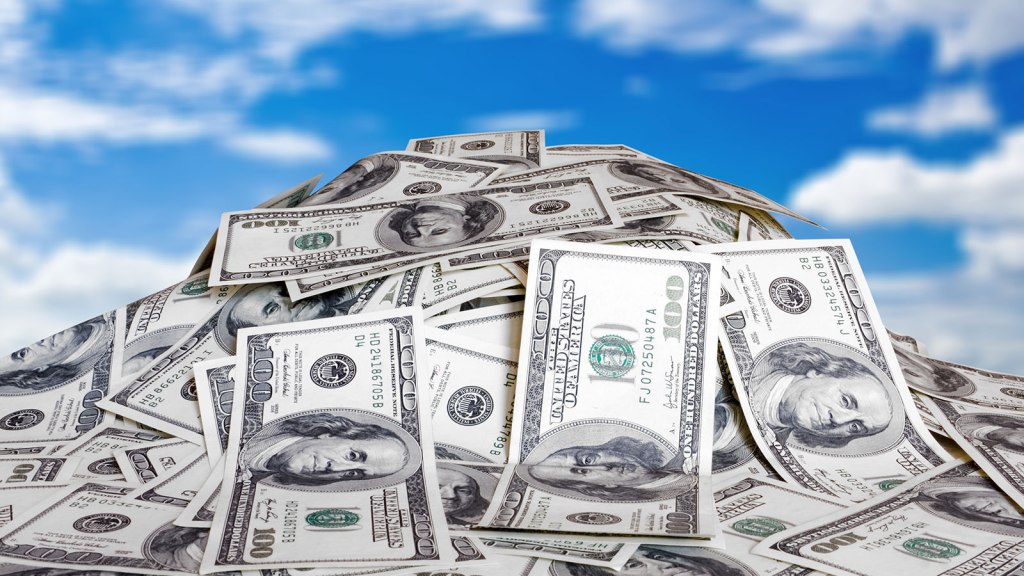 Green groups spent millions on the midterms. What did it get them?

In this year’s midterm elections, grassroots activists pushing for candidates who care about climate change had a powerful new tool: big political money.

That money — it looks like there was at least $85 million — bought a lot of ads. It showed up in Senate campaigns, governors’ races, and even at the state level. The League of Conservation Voters spent $30 million. Billionaire Tom Steyer put more than $50 million in play, which, as far as we know, made him the single largest donor in this election cycle. (Many conservatives playing the same game go to elaborate lengths to keep their political spending a secret, so that superlative may belong to someone else.) The Environmental Defense Action Fund, the NRDC Action Fund, and the Sierra Club also played parts in coordinating and fundraising.

And on Election Day, it’s not clear that it paid off.

“We lost far too many races yesterday. There’s no way, or no desire, on any of our parts, to spin this, to try to throw some sunshine into a story that has some pretty disturbing elements,” said Michael Brune, executive director of the Sierra Club, at a press conference today.

There were a few small bright spots: Two of the green coalition’s targets in Senate elections, Terri Lynn Land (R-Mich.) and Scott Brown (R-N.H.), lost — Land by quite a bit. Tom Corbett lost the governor’s office in Pennsylvania, and green groups’ push to create a climate hawk majority in the Oregon state legislature succeeded.

But the news was overwhelmingly bad. Two of the green coalition’s other Senate targets, Cory Gardner (R-Colo.) and Joni Ernst (R-Iowa) won. Rick Scott held onto his governorship in Florida. House Energy and Commerce Committee Chair Fred Upton (R-Mich.) retained his seat in Congress. A push for a climate hawk majority in the Washington state legislature didn’t work out, despite $1.25 million from Steyer and $1.4 million raised by the group Washington Conservation Voters.

Mitch McConnell, a champion of environmental deregulation, is now in charge of the Senate, and climate-change deniers are going to lead important committees. (Jim “Climate Change Is a Hoax” Inhofe is in line to head the Environment and Public Works Committee, which has authority over things like the EPA’s budget.)

Granted, the environmental coalition was playing a tough game — turnout tends to be more conservative for midterms, as opposed to presidential election years, and the electoral map was stacked against the candidates that the green groups backed. That’s not to mention the effects voter suppression laws and gerrymandering likely had in key states.

According to exit polls, 70 percent of Democrats nationally answered “yes” to the question “Do you think climate change, also known as global warming, is a serious problem?” Eighty-four percent of Republicans said no. No surprises there. But leading up to Election Day, surveys in swing states looked somewhat promising. One poll by the LCV, the NRDC Action Fund, and Steyer’s NextGen Climate found that 54 percent of eligible voters in Senate swing states — Colorado, New Hampshire, Michigan, Iowa, and North Carolina — would prefer a candidate who wants to tackle climate change.

However, The Washington Post’s Philip Bump found that concern for the environment wasn’t translating to Democratic votes. In every one of Steyer’s big national campaigns except for Michigan, the candidates Steyer opposed did better after he jumped into the race. There’s not necessarily any correlation there — Republicans on the whole did better generally as America trudged through a summer filled with horrific news that made people angry with the president.

But in general, when voters are asked about the environment, sure, they care about it, but as the Pew Research Center has documented, it’s not a top priority. In fact, in this election, Reuters polling found that only 3 percent of Americans do consider it their top priority. (I guess the people I talk to day-to-day don’t constitute a statistically sound random sample …)

Another problem was that even though the environment, according to The New York Times, was the third most-common topic in political ads, candidates didn’t really engage on the topic as much as the green coalition might have hoped — certainly not enough to make it a top election issue. The LCV/NRDC/NextGen poll found that only 17 percent of people had heard their candidates say a lot on the topic. (Though, as Rebecca Leber documents at The New Republic, the green groups’ push did seem to force some Republican candidates in swing states to make a few stray, sometimes oddly phrased acknowledgments that climate change is happening.)

Furthermore, the money that Steyer and green groups spent, while a lot, was a drop in the bucket when you consider what other groups spent. Recent figures put spending for congressional elections at over $1 billion dollars — when all the filings are in, the price tag for the entire election may be more like $4 billion. There was lots of special-interest money competing for attention, funding other ads on topics like health care and “job creation.”

And ultimately, it was these so-called “pocketbook issues” that people voted on. Unfortunately, the majority of the American populace doesn’t consider climate change a pocketbook issue … yet. “The hurdle is that it’s never seemed imminent,” Barbara Baudot, an environmental professor who chairs the politics department at Saint Anselm College in New Hampshire, told NBC. “I think the issue is, ‘Well this is 50 years off and we’re really concerned about these issues that are going to be on our dinner plate right now.’”

That may, of course, be changing. Some 400,000 people turned out to march in the streets of New York this September, making for one of the larger rallies in American history. But this midterm election seems to indicate that, at least in the swing states that mattered this year, concern about climate change is still too rare to make a clearly noticeable dent in the voting returns.

Meanwhile, Democrat-controlled Senate or no, the Obama administration says it’s going to keep moving forward with its efforts to address climate change — and, maybe, get Congress to pay some attention.

“The president will use his executive action to take some additional steps,” White House spokesperson Josh Earnest said yesterday afternoon, “but he is also going to continue to talk about this issue in a way that lays the groundwork for action by future presidents and future Congresses.”

Green groups are looking to the future too, hoping to make the issue something Americans care about before it starts to hit their pocketbooks — by that point, it may be too late for other parts of the world. “We were clearly outspent in many of these races,” said Gene Karpinski, president of the League of Conservation Voters. “And that’s why we’re all in for 2016, and for next week and next month.”