Here's what the presidential candidates think of Obama's climate plan 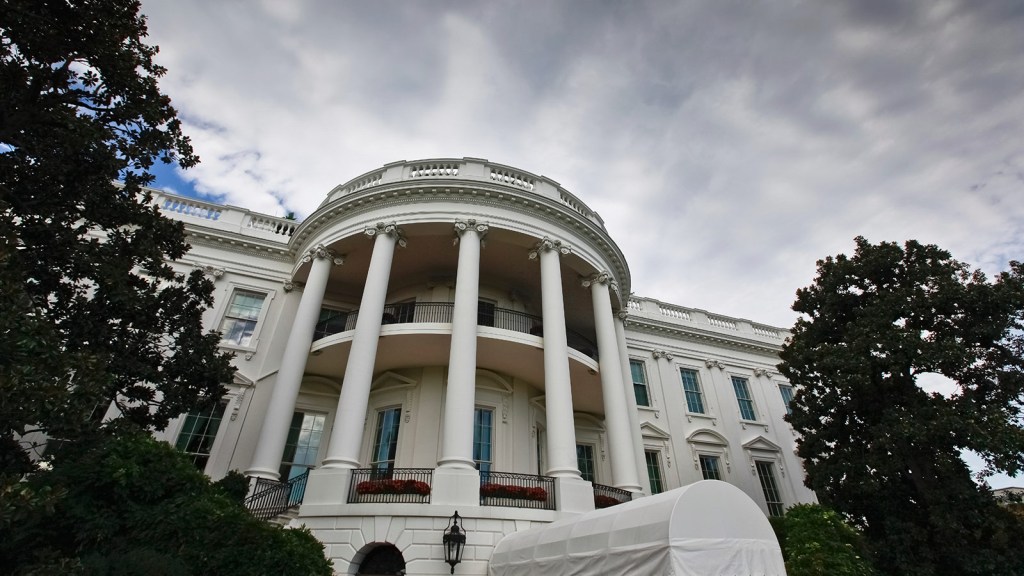 President Barack Obama just unveiled the final version of rules that crack down on carbon dioxide emissions from power plants — the most significant contributor to global warming in the United States. “Climate change is not a problem for another generation, not anymore,” Obama said in a video released on Sunday. But not everyone agrees. Here’s what some of the leading 2016 presidential candidates think of Obama’s Clean Power Plan:

On Sunday, at an event hosted by the Koch brothers, the Florida senator slammed the plan. “So if there’s some billionaire somewhere who is a pro-environmental, cap-and-trade person, yeah, they can probably afford for their electric bill to go up a couple of hundred dollars,” Rubio said, according to The Huffington Post. “But if you’re a single mom in Tampa, Fla., and your electric bill goes up by $30 a month, that is catastrophic.” Experts disagree with Rubio’s suggestion that the new rules will be costly for ratepayers. As Tim McDonnell explains, “even though electric rates will probably go up, monthly electric bills are likely to go down, thanks to efficiency improvements.”

The former Florida governor released an official statement, calling the plan “overreaching” and “irresponsible.” Bush argued that the new rules would raise energy prices while also trampling on the powers of state governments. Bush went so far as to say that the plan would “[hollow] out our economy” for the sake of addressing climate change.

The Texas senator also took to Twitter to slam the climate change plan, accusing the president of engaging in a “lawless and radical attempt to destabilize the nation’s energy system.” Cruz called the plan “flatly unconstitutional.”

The Wisconsin governor voiced his displeasure with the new regulations and suggested a new name for them:

Democrats were much more supportive of the plan. Sen. Sanders (Vt.), in an official statement, “welcomed the new Obama administration steps to fight global warming.” Shortly afterward, he tweeted:

The former Maryland governor not only voiced his support for the president’s initiative, but also included a link to his own plan to fight climate change.

The front-runner for the Democratic nomination also backed the new regulations. “The Obama Administration’s Clean Power Plan is a significant step forward in meeting the urgent threat of climate change,” Clinton said in a statement. “And it drives investments in clean energy and energy efficiency, reduces asthma attacks and premature deaths, and promotes a healthier environment and stronger economy. It’s a good plan, and as president, I’d defend it.”