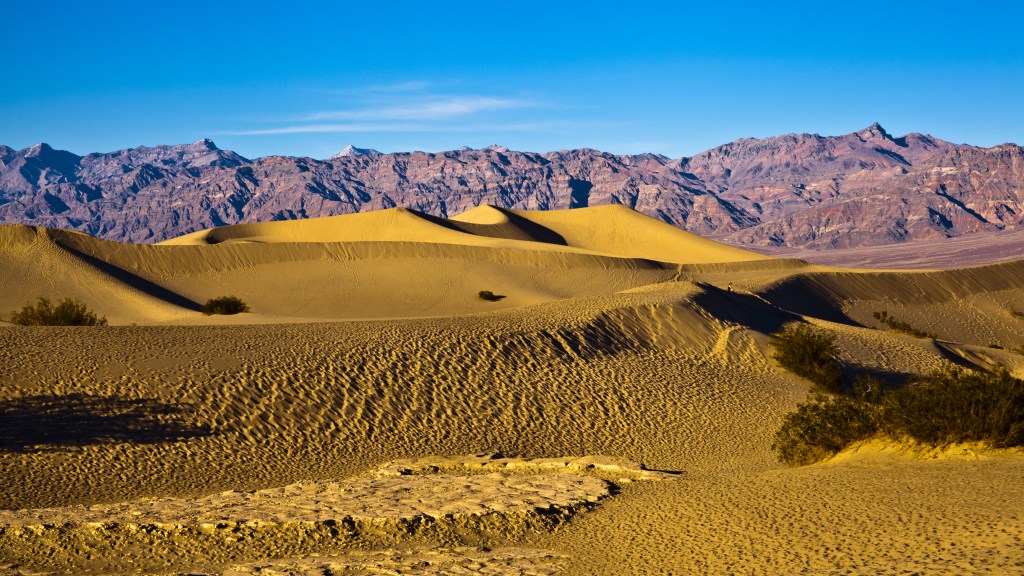 A lot more American land just got protected thanks to President Obama.

The White House announced Thursday that the president will be designating 1.8 million acres of land for protection and creating three new national monuments. The monuments will connect California’s Death Valley, Joshua Tree, and Mojave National Preserve, making the area the second-largest desert preserve in the world.

The designation was requested by U.S. Sen. Dianne Feinstein, who for a decade has sought to protect land that wasn’t included in the 1994 California Desert Protection Act. That measure covered nearly 7.6 million acres, elevated Death Valley and Joshua Tree to national park status and created the Mojave National Preserve.

During his tenure, Obama has protected over 265 million acres of land and water — more than any other president in history. He also created Every Kid in a Park, an initiative to get all fourth graders to experience America’s public lands and wilderness areas for free.

“Our country is home to some of the most beautiful God-given landscapes in the world,” said Obama. “We’re blessed with natural treasures — from the Grand Tetons to the Grand Canyon; from lush forests and vast deserts to lakes and rivers teeming with wildlife. And it’s our responsibility to protect these treasures for future generations, just as previous generations protected them for us.”