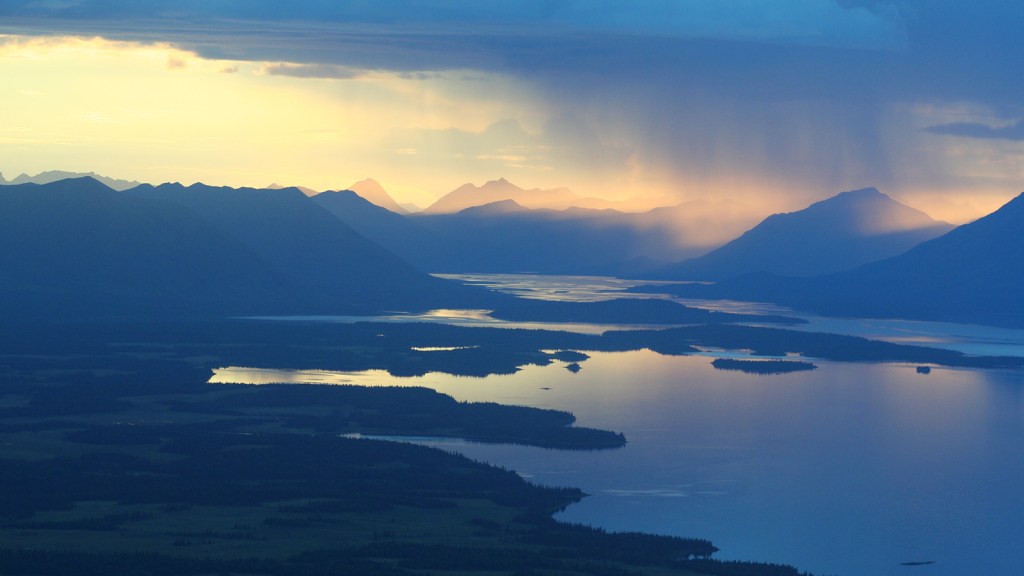 President Obama took another step today to build up his green legacy, just the latest in a recent string of pro-environment actions. He protected Alaska’s Bristol Bay, a major environmental and economic resource, by withdrawing the waters indefinitely from future oil and gas drilling. The Huffington Post’s Kate Sheppard reports:

Obama said in a video Tuesday that he had issued a memorandum withdrawing the region from all future oil and gas lease sales. The region, he said, “is a beautiful, natural wonder and it’s something that is too precious for us to be putting out to the highest bidder.” The region is the source of 40 percent of the wild-caught fish in the United States, and its fishing industry generates $2 billion each year.

The George W. Bush administration opened 5.6 million acres of the North Aleutian Basin for oil and gas leasing in 2007. In March 2010, Obama withdrew the area from offshore lease sales through 2017. Tuesday’s announcement extends those protections indefinitely.

The White House also noted that the bay is home to one of the world’s largest wild salmon runs, driving $100 million in tourism every year, and to many threatened and endangered species, including beluga and killer whales and the North Pacific right whale.

Even Alaska Sen. Lisa Murkowski (R), usually of the “Drill, Baby, Drill” school of thinking, cautiously gave her nod of approval: “Given the lack of interest by industry and the public divide over allowing oil and gas exploration in this area, I am not objecting to this decision at this time,” she said in a statement. “I think we all recognize that these are some of our state’s richest fishing waters.”

The Department of the Interior is expected to announce the offshore areas where it will allow oil and gas drilling early next year.

Meanwhile, a decision on a massive proposed gold and copper mine, which potentially poses a bigger threat to Bristol Bay, is still outstanding. As The Wall Street Journal notes, “Tuesday’s announcement is separate from a forthcoming decision by the U.S. Environmental Protection Agency regarding the extent to which it intends to allow mining activity at the Pebble Mine site onshore around Bristol Bay.”