Psst, Congress, you have a little food stuck in your Cromnibus 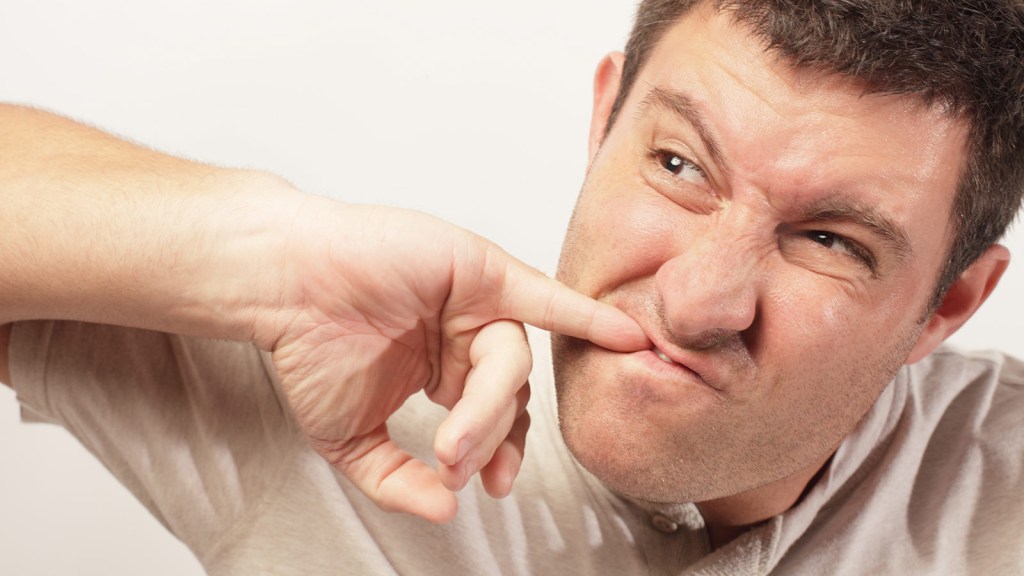 Psst, Congress, you have a little food stuck in your Cromnibus

Congress has just passed the so-called Cromnibus — a giant $1.1 trillion spending bill to keep government programs running. Last year, as you may remember, Republicans tried to force some of their favorite legislative issues by refusing to pass a spending bill — and ultimately shut down the government.

Pretty much everyone agrees that was a bad idea, which is probably why neither side took those extreme measures this year. Instead, politicians went the other direction, agreeing to vote for the spending bill if they could stuff the bill with goodies for various lobbies as well as tweaks to some lower-profile policies.

Food and farming got a lot of tweaks. If Obama signs the bill, as everyone expects, here’s what will change:

Improving school lunches has been Michelle Obama’s passion project, and she fought against attempts to dilute or delay implementation of The Healthy Hunger Free Kids Act, which introduced new lunch standards. But the School Nutrition Association, which represents school nutrition workers and gets food-industry funding, has been saying that the rules aren’t working for some schools. (Here’s more context.)

A provision in the law allows school lunch cooks to use a little more salt and fewer whole grains, if they are having trouble meeting the new standards. At least half the breads, pastas, and other flour-based foods will still have to be “whole grain rich.”

But the budget bill does not give the School Nutrition Association one of the main things it wanted: Exempt schools from regulations if they are losing money.

The bill also bans schools from buying chicken from China, and they’ll get an additional $25 million to buy equipment for nutrition programs. (Over the years, many schools have gotten rid of kitchens in favor of mass-produced open-and-heat foods.)

The Environmental Protection Agency has been trying to address concerns about rising levels of fertilizer pollution by expanding its authority under the Clean Water Act. All hell broke loose when the government tried to changing the definition of “water” from “navigable waterways” to, um, “water.” Here’s the New York Times:

The spending bill requires the E.P.A. to withdraw a new rule defining how the Clean Water Act applies to certain agricultural conservation practices. It also prevents the Army Corps of Engineers from regulating farm ponds and irrigation ditches under the Clean Water Act.

There’s $740,000 in the budget bill for the USDA’s Biotechnology Regulatory Services. Does this mean independent government testing of new GMOs? No, it means that the agency will have more bandwidth to process applications for new biotech products.

Cows, beeves, and their gaseous emissions:

A rider prevents the government from asking farmers to report emissions from their manure lagoons, or from the cattle themselves. Again, the New York Times:

The National Cattlemen’s Beef Association scored several victories that require the government to keep its regulatory hands off farms and ranches.

The bill says the government cannot require farmers to report “greenhouse gas emissions from manure management systems.” Nor can it require ranchers to obtain greenhouse gas permits for “methane emissions” produced by bovine flatulence or belching. The Environmental Protection Agency says on its website that “globally, the agriculture sector is the primary source” of methane emissions.

Another rider prevents the EPA from listing the sage grouse as an endangered species. Both ranchers and oil drillers frequently run into sage grouse habitat, and fear that the listing would hurt their businesses.

There you have it: nothing huge, but a lot of little things that water down environmental and health protections.

Correction: This post originally reported that the budget bill would allow schools to buy chicken from China. The writer will be eating only Kung Pao for the next week to make amends.