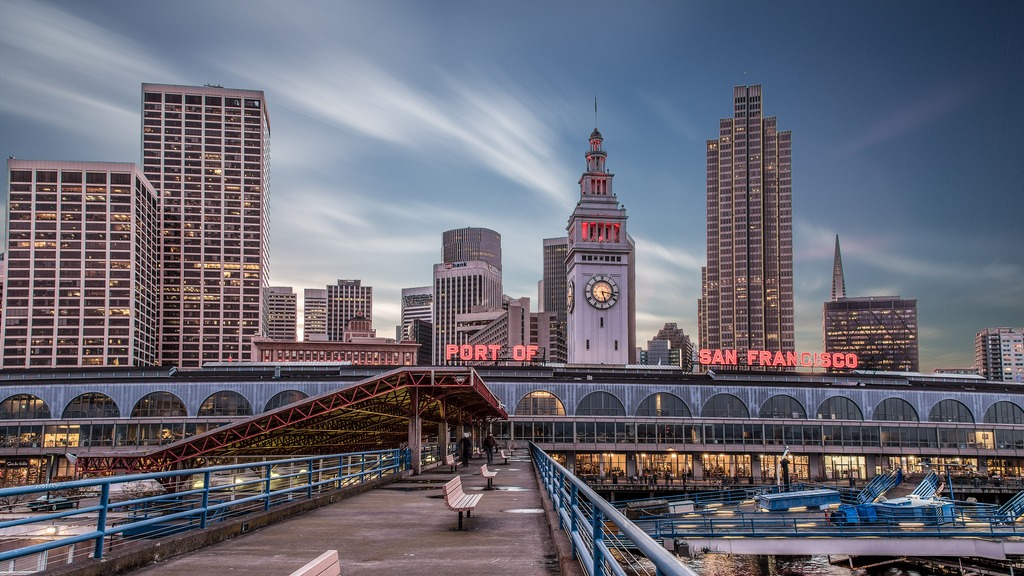 The city that kicked off a gay-marriage revolution, cracked down on Happy Meal toys, and battled bottled water is gunning for a new first. San Francisco wants to lead the nation in limiting fossil fuel exports.

At a hearing scheduled for Thursday, the San Francisco Environment Commission will consider a proposal to ban the bulk transportation of “hazardous fossil fuel materials,” such as coal and petroleum coke, within city limits. If the commission agrees, the proposal will be passed up to city and/or port leaders for further consideration. The proposed ban would also apply to crude oil, though crude exports are currently banned nationally — a ban that industry is fighting to overturn.

San Francisco isn’t acting alone in trying to stymie exports of coal and other fossil fuels to Asia. In February, the city’s lower-income neighbor, Oakland, rejected a bid by Bowie Resource Partners to use its port as a coal export terminal. And residents throughout the Pacific Northwest have been successfully campaigning against proposals to build hulking new coal terminals along their waterfronts.

Joshua Arce, president of the San Francisco Environment Commission, which advises city lawmakers, said West Coast cities and ports can work together to help bottle up the nation’s coal supplies and keep them in the ground, where they can do the climate and the environment no harm. He said they can also work to prevent petcoke, which is left behind after tar-sands oil from Canada is refined, from reaching export markets, where it can be burned to produce a filthy form of energy.

“There’s a widespread consensus that this is the right thing to do — to lay down a marker for the environment, and ban these hazardous fossil fuel materials forever in the City and County of San Francisco,” Arce said. “It’s not like we’re saying anything that’s not already the practice informally. Our port staff has said, time and time again, ‘no’ to coal. It’s time to make it an official policy.”

San Francisco’s port is perhaps best known for its cruise ship terminal along the city’s Disney Land-like northern waterfront, but the city’s southeastern waterfront has a long and heavy industrial history. A new bulk marine cargo terminal is included in southeastern neighborhood redevelopment plans. And the city is just a bay away from Richmond, which is home to Chevron’s explosion- and pollution-prone oil refinery. All of which makes city leaders nervous that their waterfront assets could one day be exploited by the nation’s fossil fuel merchants.

“The fossil fuel industry is never sleeping,” Arce said. “We never want there to be a day when a company that’s engaged in this aspect of the carbon economy makes an offer here that someone can’t refuse.”

[Correction: This post originally reported that the Port of Oakland rejected a coal export proposal last week. In fact, it rejected it in February.]