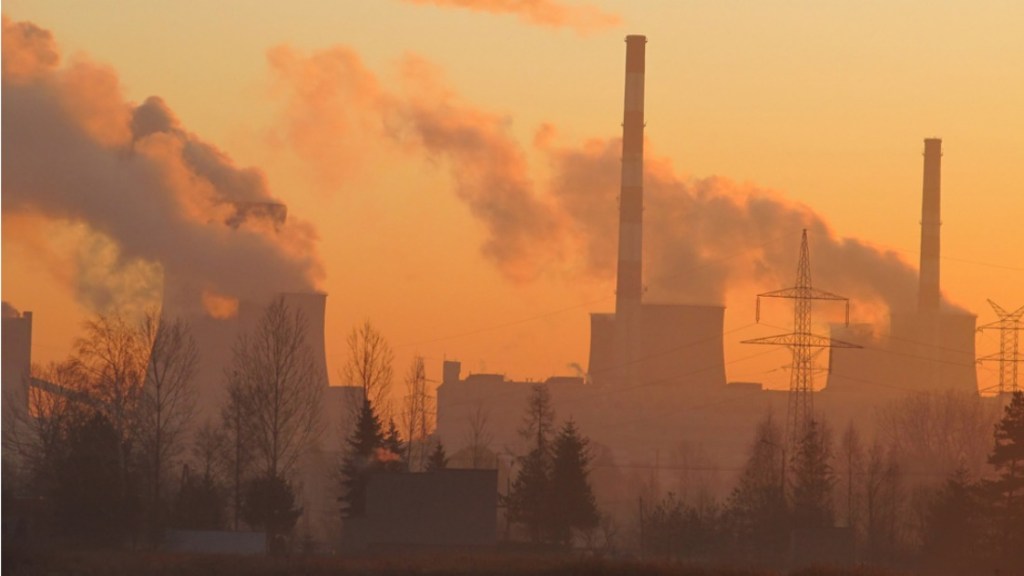 Congress could get in the way of Obama’s efforts to clean up power plants — not just here at home, but abroad.

A year ago, when President Obama unveiled his Climate Action Plan, he declared that the U.S. would stop funding most coal projects in other countries. “I’m calling for an end to public financing for new coal plants overseas unless they deploy carbon-capture technologies, or there’s no other viable way for the poorest countries to generate electricity,” Obama said in his big climate speech. In December, the U.S. Export-Import Bank, which helps American firms access markets abroad, changed its lending guidelines to conform with Obama’s edict.

But now pro-coal members of Congress are moving to block the new guidelines. The Hill reports:

Both of the working proposals in the House and Senate to renew the bank’s charter would reverse Ex-Im guidelines that prevent financing for overseas power plants that decline to adopt greener technology. …

Up until now, coal-state Democrats such as Sen. [Joe] Manchin (D-W.Va.) have lacked political leverage to fight back.

But that’s changing thanks to the looming Sept. 30 deadline to reauthorize the 80-year-old bank. Opponents of the power plant guidelines are seizing on the time crunch to win concessions.

There’s ongoing debate in Congress over whether the Ex-Im Bank should exist at all. Last year, 80 percent of the bank’s funds were used to support purchases from large corporations, such as Boeing and General Electric. Some conservatives say that’s corporate welfare and want to do away with the bank entirely, and right-wing groups like Club for Growth are putting pressure on lawmakers to vote against the bank’s reauthorization.

Meanwhile, President Obama and most Democrats are aligned with business groups like the U.S. Chamber of Commerce and National Association of Manufacturers in pushing to renew the bank and increase its funding. They note that the bank actually generated more than $1 billion for the treasury last year.

But that isn’t such a good deal if the money comes at the expense of the climate. As The New Republic reports, “Ex-Im’s fossil fuel investments in 2012 accounted for $7.2 billion of $32 billion in spending, the second-largest share of the bank’s portfolio. … If Congress passes this exemption for foreign plants, it will reinforce America’s role as one of the world’s biggest public financers of coal, even as organizations like the World Bank have cut funding for such projects.”