Agave, the plant that gets you drunk off tequila, could also help drought-proof our food system 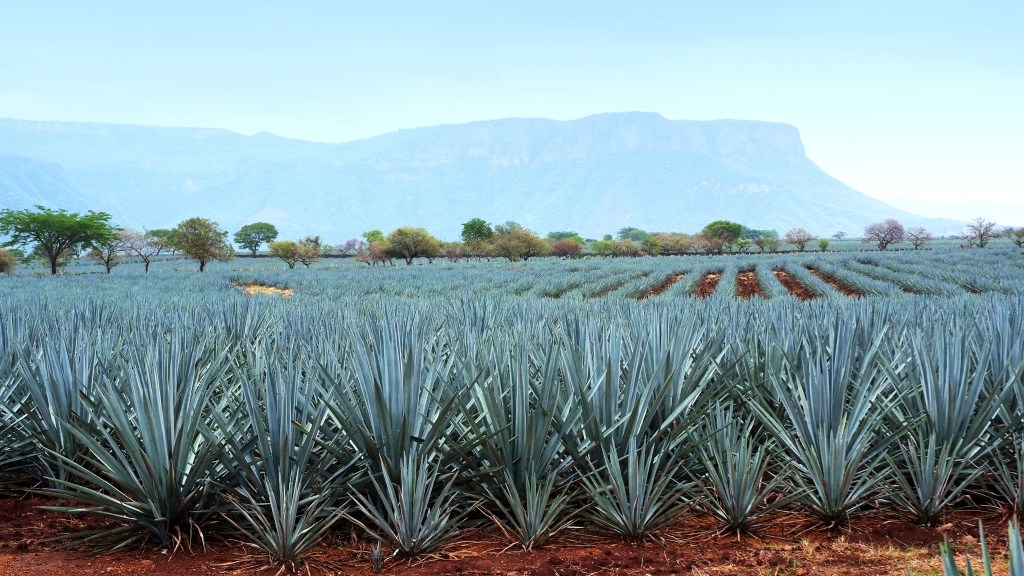 Shutterstock
just give it a shot

Agave, the plant that gets you drunk off tequila, could also help drought-proof our food system

The humble cactus! Wellspring of tequila, source of nopales tacos, and … our ticket out of fuel and food insecurity?

The secret sauce of these succulents is a nifty photosynthesis process unique to species like agave, prickly pear cacti, pineapple, and vanilla orchids, known as crassulacean acid metabolism, or CAM. Plants that rely on CAM require less water to survive — and scientists are hoping they can learn how to engineer non-CAM plants to have the same water-savvy practices.

Climatewire has the story:

Re-creating an entire metabolic pathway in a plant is far from a simple task. Once scientists figure out all the genes associated with its basic function, as well as its regulation, they then have to find a way to add that genetic material into the target plant, or make existing genes and proteins within the plant work the way they want them to. Altogether, that could involve somewhere around 100 genes, the researchers said, though they don’t know the exact number yet.

Xiaohan Yang, a staff scientist in the Biosciences Division at Oak Ridge National Laboratory, is one of the researchers working to figure out how to get CAM to work in other types of plants. He said interest in CAM has increased rapidly in the last few years alone, as concern about the effects of climate change on drought has gone up and more funding from the federal government has come in.

What makes photosynthesis in agave and cactus so different? Unlike most plants that take up carbon dioxide through stomata in their leaves during the day (known as C3 and C4 plants), CAM plants absorb most of their CO2 at night. This timing shift means less water evaporates off of the leaves through transpiration. In fact, CAM plants require between a fifth and a third of the water that C3 and C4 plants need, respectively.

The challenge for researchers like Yang is to find a way to get other plants to create this nocturnal carbon storage. Since the genomes of a number of different CAM plants have been sequenced in the past two years, researchers are beginning to develop a better understanding of how the pathway works.

As we’ve written before, up to 18 percent of the globe’s semi-arid landscape is unsuitable for farming — and droughts are only going to become more commonplace and more prolonged. (Thanks, global warming!) If this new research proves fruitful, food plants engineered to withstand drought could lessen food insecurity around the world.

Oh, and there’s also emerging research that hearty plants like cacti could be the future of biofuels, too.We’ll never take you for granted again, oh magnificent agave — or curse you for your insurmountable hangovers. Bartender, one round of spicy margs to celebrate!