Do we really need to spend money on social science? 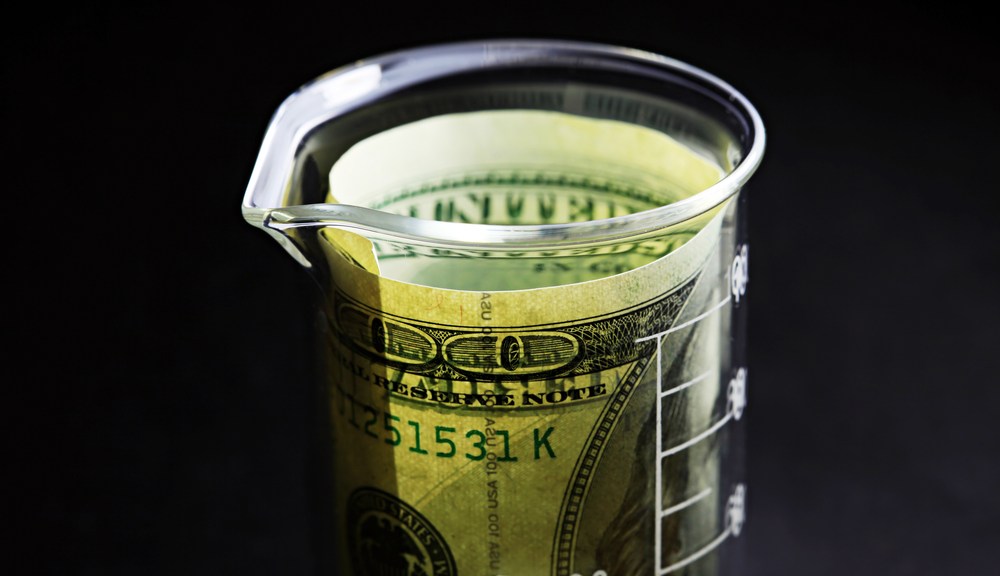 Do we really need to spend money on social science?

When it comes to budgeting out a pittance to cover a range of activities, I probably should be an expert by now (hello, journalism salary in a rapidly expanding and expensifying city!), but I am most definitely not. Did I need to spend approximately $200 on farmers market strawberries last month? No, but they were goddamned delicious. If only I didn’t also have to pay for rent and electricity and internet — you know, the important, if somewhat less fun, stuff.

The National Science Foundation seems to be having a similar problem, says Stanford physician and molecular biologist Henry Miller in an LA Times op-ed. Instead of prioritizing hard science with definite social utility — like research into Alzheimer’s, or, say, the physical science of climate change — one sub-group of the NSF has been funneling that funding into more, er, questionable uses:

Here are some doozies: the veiling-fashion industry in Turkey, Viking textiles in Iceland, the “social impacts” of tourism in the northern tip of Norway, legal careers in transition following law school, and whether hunger causes couples to fight (using the number of pins stuck in voodoo dolls as a measure of aggressive feelings). …

Several academics and others have recently written commentaries praising the value of social science projects and condemning congressional attempts to rein them in. The wrongheaded notion that social science projects are inherently just as worthy as basic research in the physical and biological sciences and engineering has distorted and diminished the value of public investment in scientific research.

Do the mandarins of the social sciences really believe that a study of depictions of animals in National Geographic magazine (which the foundation funded) should take precedence over research to identify markers for Alzheimer’s disease or pancreatic cancer? A large fraction of highly ranked, important grant proposals are not accepted because of limited resources.

As for the geosciences, research on climate change is legitimate — when it is performed by meteorologists, oceanographers, physicists and biologists. But the NSF and other federal agencies have been funding redundant, politically overheated and even ludicrous climate change boondoggles. For example, the NSF has wasted millions of dollars on projects that include a climate change musical ($697,177), a series of games ($449,972) and art shows ($2.51 million).

I do have to disagree with Miller on that point. While the number of open questions about the climate (What happens in the deepest parts of the sea? What do clouds even do?) is significant, the main part is pretty well-trod territory: Human-caused carbon pollution is cluttering up the atmosphere, and heating it up at a truly alarming rate.

We know all this — what we don’t know is how to translate fact into definite action. For that — sorry, science hardliners — we are going to have to delve into the messy world of people. And, yes, that might just mean we need Climate Change: The Musical after all.