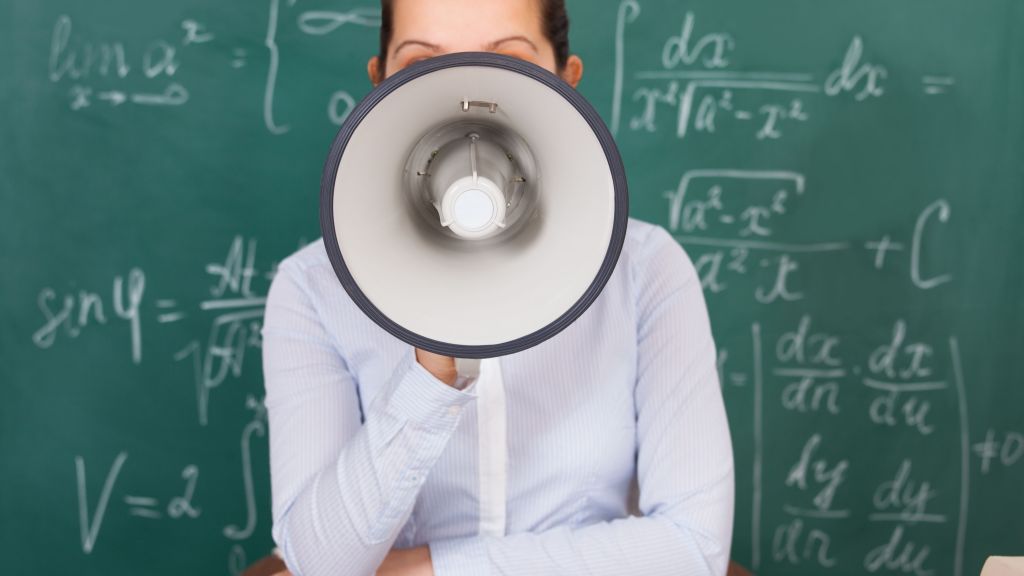 Only in a country where people treat science like it’s fashion advice from the Olsen twins — that is, subjective and not for everyone — do we have to read headline after headline about broken heat records. I mean, we all know what global warming means, right? Reporting on every uptick in average temperatures like it’s breaking news is arguably insane — delusional at best!

But sadly, we do live in such a country, and therefore have to keep reminding people that yes — climate change is a thing and we humans are largely responsible for it. In that spirit, a group of researchers at Purdue University surveyed nearly 700 non-climate-science scientists at Big Ten universities about their opinions on the matter, because the 97 percent consensus among scientists who actually do study the climate is still not doing the trick. Here’s what they found:

So basically: Scientists who don’t study the climate are also overwhelmingly on board with anthropogenic climate change. The researchers found no significant differences among disciplines on that point, but they did find that physicists and chemists were more likely to think of climate science as a less mature field than their own, which is understandable, since physics and chemistry are old as hell.

On an individual level, the researchers found that cultural and political values did play a role in scientists’ beliefs, proving once and for all that scientists are, in fact, human beings.

Linda Prokopy, one of the authors of the study and a professor of natural resources at Purdue, said in a press release that she and her colleagues also found a significant difference between scientists who relied on published scientific papers for information and those who relied on the media:

Respondents’ certainty in their beliefs on climate change appeared to be linked to the source of their climate information. Certainty was correlated to how much of respondents’ climate information came from scientific literature or mainstream media, Prokopy said. The more respondents relied on scientific studies for information on climate change, the greater their certainty that human activity is causing the Earth’s temperatures to rise.

“Climate literature is very compelling and convincing,” she said. “Scientists are not fabricating their data.”

There. We’ve heard what these non-experts have to say about climate change. Is everyone happy, now? Can we all agree that the experts aren’t lying and that science is more than just hear-say and witchcraft? No? Fine — next up we’ll poll 17-year-old basketball players and people who are into normcore.