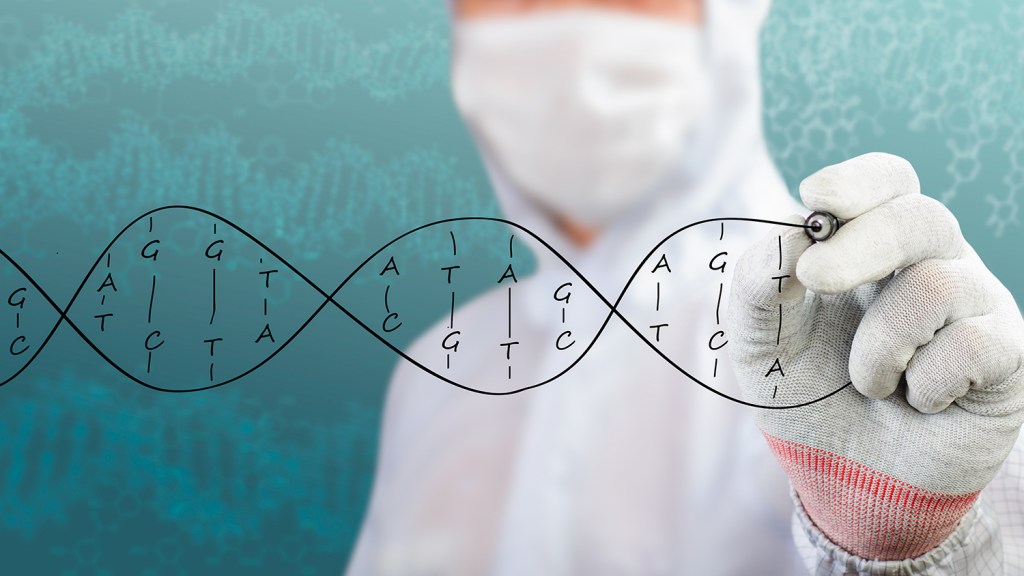 You know how sometimes humans freak out about genetic engineering? It’s time to freak out again! Except this time it’s a good thing: Scientists are figuring out how to use new gene-editing technologies to eliminate antibiotic resistance in bacteria.

The Tel Aviv-based researchers, whose work was published in Proceedings of the National Academy of Science yesterday, used a new method of gene therapy called CRISPR to selectively slash the DNA of an antibiotic-resistant strain of E. coli. The method uses a virus as its vector to infect the bacteria’s cells (it doesn’t affect human cells at all) and target the exact sequence of genetic base-pairs that confers antibiotic resistance. When it locates that sequence, the virus latches on and excises the offending gene with surgical precision. With the one-two punch of CRISPR and conventional antibiotics, even the toughest infections might soon be easily mopped up.

It’s worth repeating that when it comes to GMO panic, some of that fear is founded while some is a knee-jerk uneasiness with anything that seems “unnatural” — and all of it is a little confused. As Grist’s Nathanael Johnson has pointed out, genetic engineering is a tool, and like any tool — a shovel, a gun, a Facebook post — it can be used for good things or bad ones or just scary sci-fi stuff that we don’t know enough about to start Frankenstein-ing around with.

I happen to believe eliminating antibiotic-resistant infections that infect 2 million people a year would be a very good thing indeed.